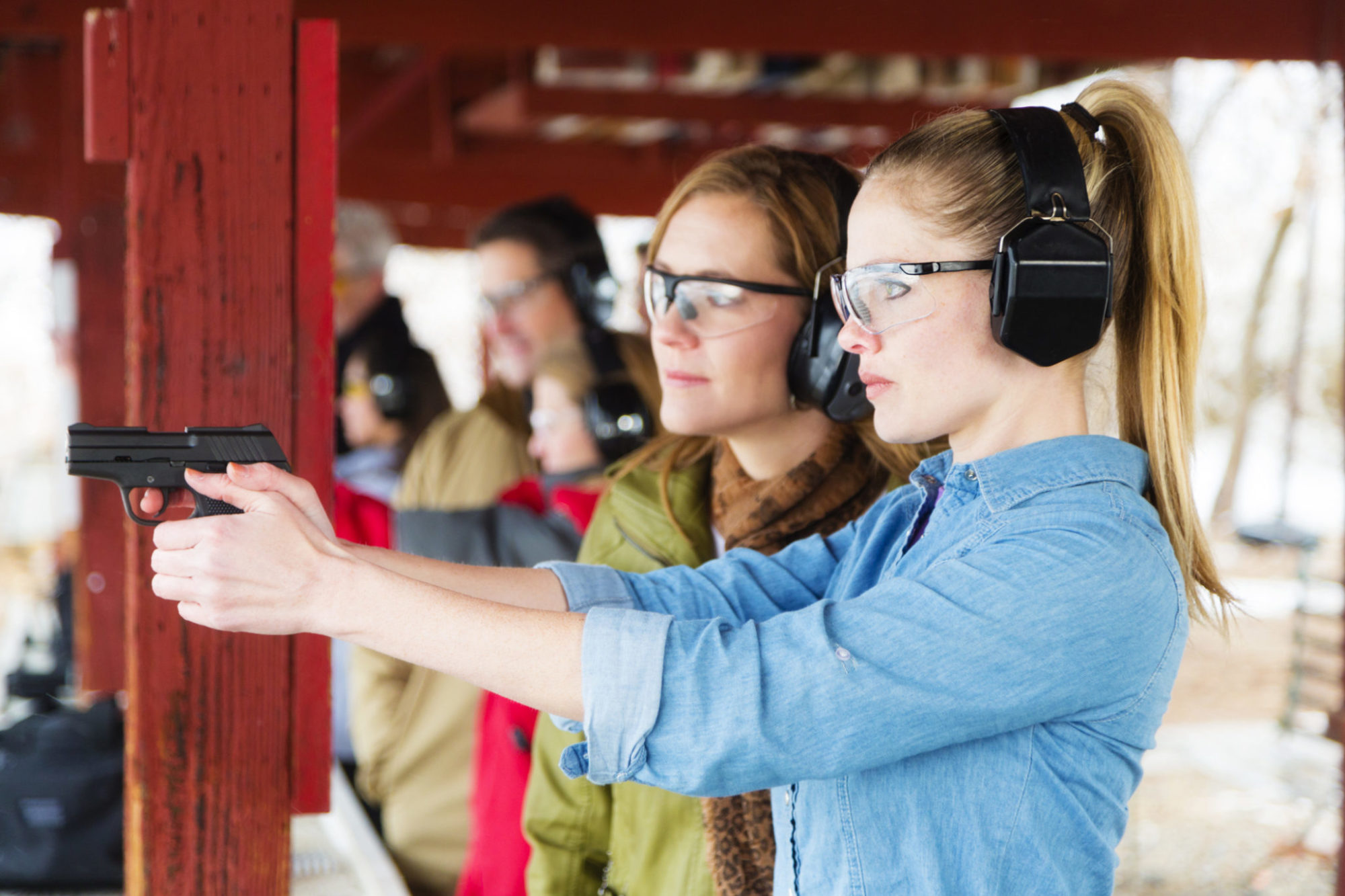 COMPETING SECOND AMENDMENT LAWS ATTRACT ATTENTION, BUT NEITHER ONE IS ADVANCING …

The first bill – H. 3700 – was introduced by S.C. Rep. Jonathon Hill back in February.  Dubbed the “South Carolina Constitutional Carry Act,” it would dramatically expand the government-recognized rights of firearm owners to carry their weapons in public (with or without a concealed weapons permit).

Hill attempted to bring his bill to the floor of the S.C. House two weeks ago, but that effort failed.  Here’s that roll call vote (those voting “aye” were supporting the pro-Second Amendment position, for those of you keeping score at home).

So far, gun rights advocates are supportive of Hill’s bill, but less enthralled with Pitts’ legislation …

“This bill was filed with good intentions … but in its current form is imperfect,” noted Denise Snelling of the group Palmetto Gun Rights.

According to Snelling, Pitts’ bill sets an age limit of 21 years for its various “permit-less carry” provisions – which would obviously create an unnecessary imposition on the rights of legal gun owners who are over the age of eighteen.

“Also, some of the language of the bill is confusing in regards to its treatment of open versus concealed carry, which may hinder gun owners from clearly understanding what is legal and not legal under this bill,” Snelling added.

That could give “activist judges and anti-gun prosecutors” room to “trip up law-abiding gun owners,” she said.

Accordingly, Snelling said her group is “withholding our full support … until the issues with the bill are addressed.”

We haven’t studied the particulars of either piece of legislation … but then again we shouldn’t have to.

Seriously.  Any law at any level presuming to regulate gun ownership is immoral and unconstitutional in our book.

Says a lot about their priorities, doesn’t it?

This website has always been – and will always be – a relentless advocate for this most essential liberty.  If we’ve said it once, we’ve said it a million times: More guns = less crime.  Hell, the government’s own stats prove it.  But even if they didn’t, the U.S. Constitution expressly forbids government infringement on the right to bear arms.

Not only do we “cling” to this inalienable right, we actively encourage the civil disobedience of any gun law (federal, state or local) that infringes upon it.