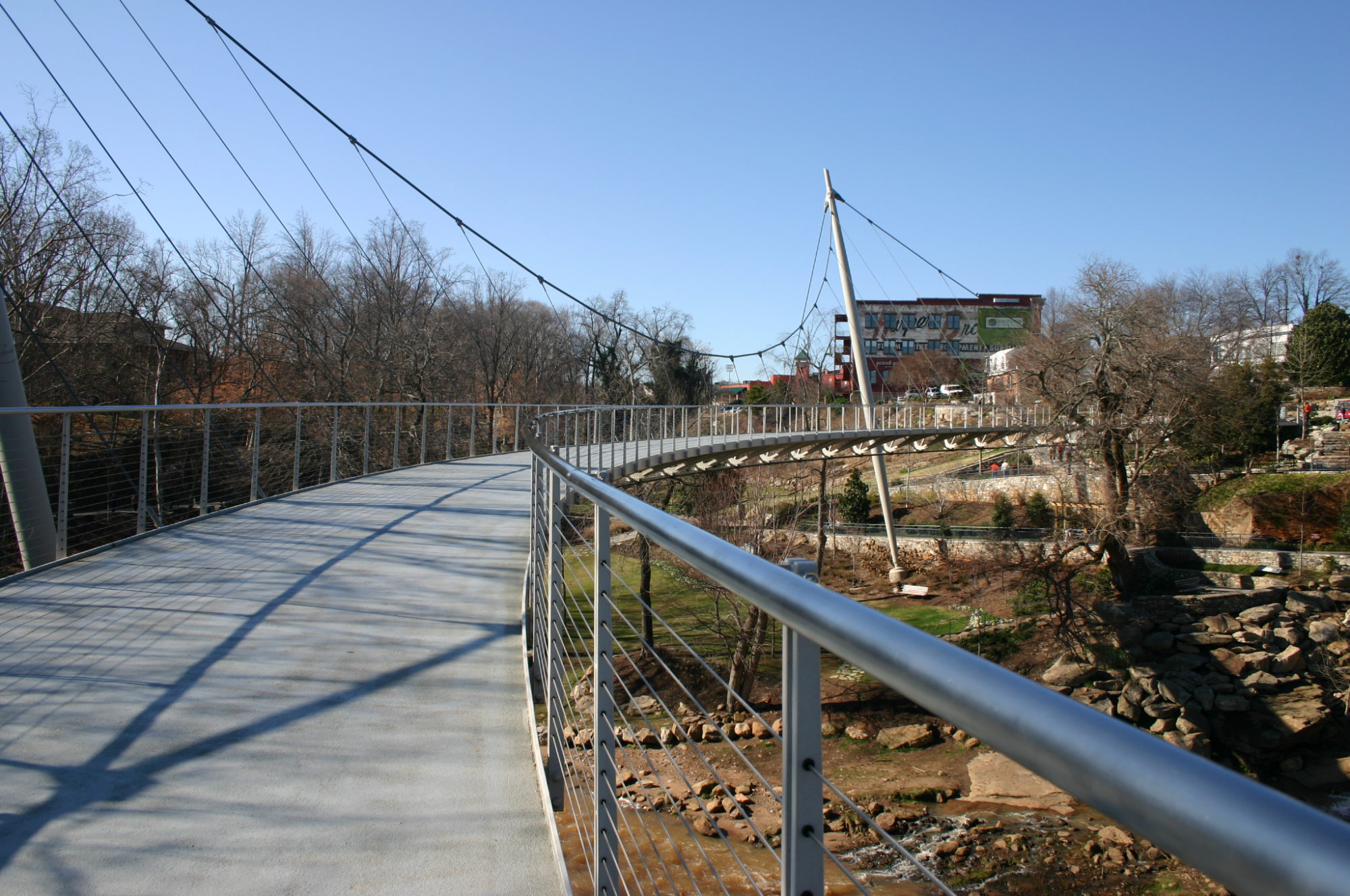 This website has written extensively about corruption, incompetence and a lack of prioritization at the South Carolina Department of Transportation (SCDOT).  This woefully mismanaged agency has seen its base budget doubled over the last seven years – yet the Palmetto State’s roads and bridges are in worse shape than ever.

The “solution” proposed by our “leaders” to “fix” this problem?  More money from taxpayers, of course.

Never mind fixing the failed bureaucracy receiving all this largesse – or prioritizing the projects it funds based on needs, not politics.

Anyway, if you thought infrastructure funding was a mess at the state level … dig a bit deeper and you’ll discover it gets even worse at the local level.

Part of the problem?  SCDOT’s “C-Fund” program, which routes 2.66 cents of the state’s gasoline tax to local “county transportation committees” – the members of which are appointed by the local legislative delegation.

According to the agency, the C-Fund program “is successful because local leaders and citizens alike are willing to work with SCDOT to meet the needs of the communities.”

Is it, though?  Or is this yet another layer of political meddling with transportation funding?  Another chance for corrupt politicians to misapporpriate resources?

This website was recently poring through some C-Fund projects in Greenville, S.C. when we noticed a $2 million expansion project for Woodruff Road.  This project is being pushed by incumbent city councilman David Sudduth, a former council chairman who is seeking reelection this year.

Why do we care about that?  Or more specifically … why should taxpayers in Greenville care?

Because in addition to being a political consultant Sherlock is … wait for it … a member of the local, legislatively appointed transportation committee that votes on these projects.  In fact she is scheduled to vote on this particular project at the next meeting of this committee – scheduled for Thursday, February 23.

Does that sound shady?  Yes … because it is shady.

This is not a “unique” problem across the state, either.  In fact instead of safeguarding the public against such questionable arrangements, we’re told state lawmakers have manipulated the rules of the C-fund process to expressly permit them.

“You start digging into C-fund projects and you aren’t going to have time to write about much else,” one state lawmaker familiar with the program told us.

But there is no way in hell a consultant on his payroll should be allowed to cast a vote on such a project.

Stay tuned … we’re going to take our source up on their challenge and “start digging” on these C-fund projects.  We would also encourage anyone with information on questionable expenditures to contact us via email with specific information.

UPDATE: We’ve heard from multiple sources in Greenville who insist the Woodruff road project is not only necessary, but universally supported by politicians in the area (meaning that it’s not just Sudduth’s “pet project”).  That’s all well and good.  We would still submit that it is unethical for a consultant to authorize the expenditure of taxpayer funds for a project that directly benefits a politician who is paying her.