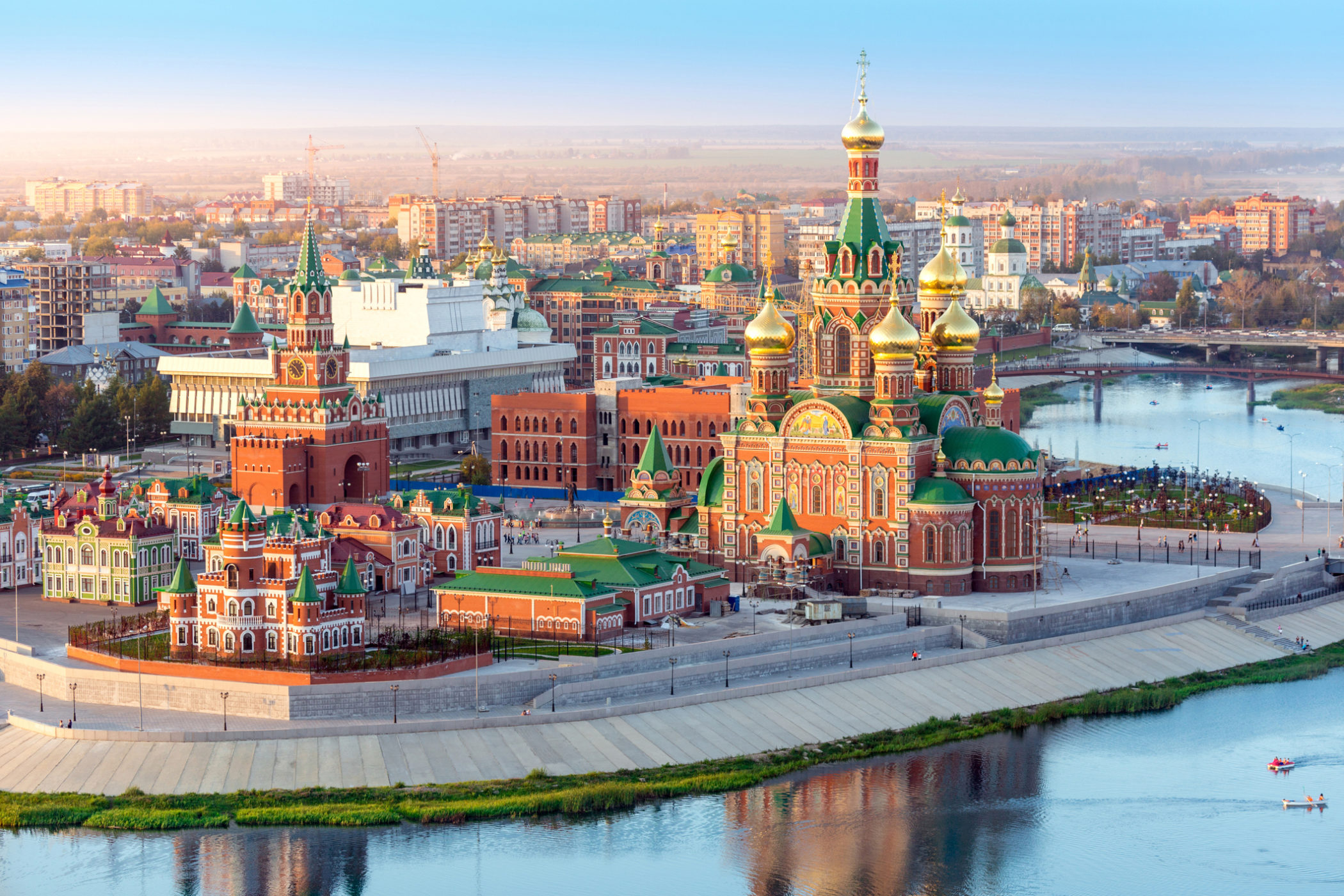 So U.S. president Donald Trump – the guy who is supposedly “in the tank” for Russia – just this morning referred to the Crimea being stolen and had his defense secretary bitch slap our deadbeat NATO allies for not pulling their weight, even giving them a deadline to get their crap together.

Since elected, Trump has come out for massively increasing defense spending, modernizing our ICBM arsenal, scrapping the Obama nuclear treaty with Russia and beefing up NATO.  Additionally he’s kept all the sanctions on Moscow, kept that additional armored battalion in Poland, held military exercises in the Black Sea and is about to go all out promoting American oil production which will  screw Russia over more than anything even Reagan ever did.

Some Russian agent he’s turned out to be.

For better or for worse, Trump is just following Will Rogers’ maxim that “diplomacy is the art of saying ‘nice doggie’ until you can find a rock.”