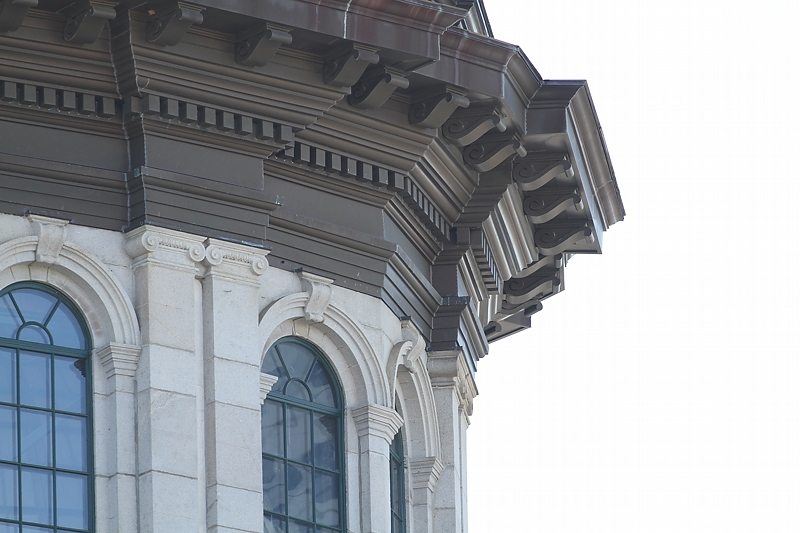 VETERAN DEMOCRAT MOURNED BY HIS COLLEAGUES …

S.C. Rep. Joe Neal has passed away, according to messages posted by family and friends to social media.

Neal, 66, represented S.C. House district 70 (map) for the last quarter century – taking office in 1993 and serving continuously ever since.  In addition to being a lawmaker, the Hopkins, S.C. native was a pastor at Calvary Baptist Church in nearby Chester, S.C.

“Throughout his remarkable career in public service, he was a compassionate force who gave voice to those without one, and who stood tall for those who could not,” McMaster said in a statement.

McMaster said flags on the S.C. State House would be lowered to half-staff on the day of Neal’s funeral.

Neal’s death triggers a vacancy in his seat which will be filled by a special election.  His death also opens a coveted position on the influential S.C. House ways and means committee, which is responsible for producing the first draft of the state’s $27 billion-plus state budget each year.

One of Neal’s Republican colleagues on that panel, S.C. Rep. Murrell Smith, said he was saddened to hear of his friend’s passing.

“We served for seventeen years together in the House and on the Sumter County legislative delegation,” Smith told us.  “He quickly became a friend and a trusted colleague.  Joe was passionate about health care and about those who didn’t have a voice in the legislative process.  There is a profound void in the chamber with his absence.”

UPDATE: Filing dates for the special election to fill the vacancy created by Neal’s death have just been announced.