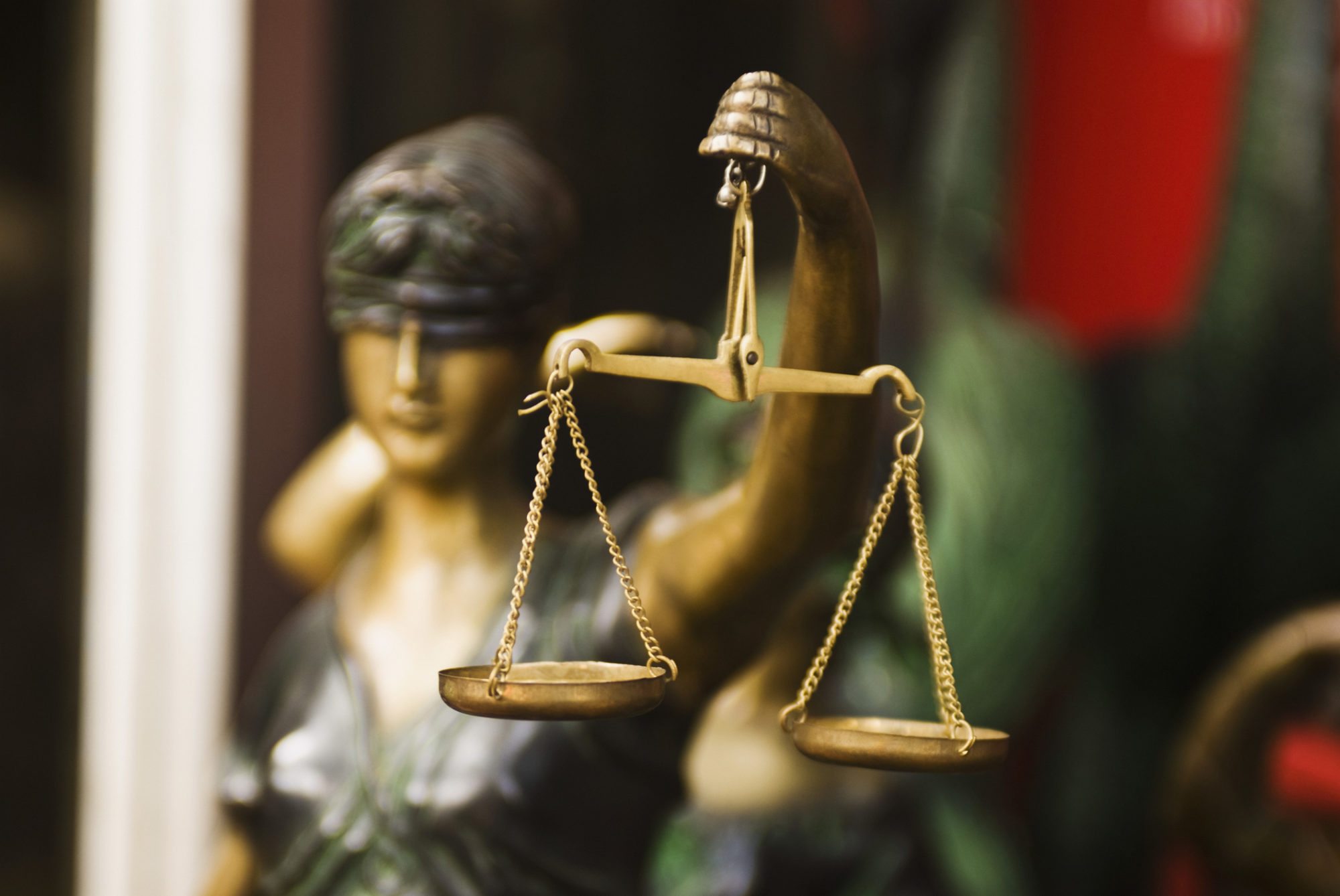 The recently-concluded judicial elections in South Carolina – including the election of George C. “Buck” James of Sumter to the S.C. Supreme Court – had the State House hopping for the first few weeks of session.  So many judicial candidates were jockeying for position that the state’s Bureau of Protective Services (BPS) actually banned them from blocking the ramp in the State House parking garage; a favorite haunt of would-be-judges desperate for face time with legislators.

We all know how this race turned out.  And we’ve all heard the conspiracy theories about how it could have turned out differently.

But what about the fallout?  How will this race reshape the state’s judicial branch?

Most Republican legislators in South Carolina say they want a conservative bench.  Of course their definition of “conservative” is, well …. inconsistent.  And state lawmakers are notorious for saying one thing and doing another.

In this case, though, there’s an argument to be made that the most conservative judge in the race actually won (for a change).  How’d that happen?  Sources inside the S.C. General Assembly have praised S.C. Speaker of the House Jay Lucas for “locking down” this race early on, but he apparently had some help in his efforts.

“Bannister deserves the credit here,” one lobbyist familiar with the race told us.  “He saw a possible path to victory for Goodstein and moved quickly to shut it down by working with conservative legislators – giving the victory to Buck James.”

Several lawmakers we spoke with concurred with that assessment.

James is viewed as a “by-the-book” judge, according to one prominent Palmetto State attorney – a strict constructionist.

“He plays it down the middle (and) doesn’t create law to suit his opinion,” this particular barrister told us.

Our readers will recall that Kelly, a circuit court judge, was a late entry into this race after one of the early frontrunners – chief administrative law judge Ralph King “Tripp” Anderson – saw his candidacy derail.  Kelly never picked up much support, but he still could have impacted the outcome of the contest.  In fact had he stayed in the race, it could have potentially tipped the balance to Goodstein’s favor.

“Bannister saw that Kelly was not getting the support he needed to win this seat and Bannister wisely counseled him to withdraw from the race in order to ensure James elevation to the high court,” our lobbyist source told us.

What made this race important?  According to several “conservative” lawmakers, the court’s ideological moorings would have shifted dramatically leftward had Goodstein won the race.  Now they could actually wind up going in the other direction, these lawmakers say.

Although liberal chief justice Don Beatty is the titular head of the court, James’ election has the potential to make the former Democratic lawmaker little more than a figurehead.  The real power in the judicial branch – in theory, anyway – could now revolve around a trio of justices who are rumored to be ideologically aligned: James, John Few and John Kittredge.

There’s more fallout – specifically as it relates to Goodstein.

According to our sources, the circuit court judge “became increasingly erratic in her behavior” as the race wound down.

“She was storming around the State House complex and threatening lawyer-legislators by saying they did not want to appear before her if she lost,” our lobbyist source said.

Another source told us Goodstein pitched a fit in a certain State Senator’s office when she arrived late for a meeting and was told the lawmaker in question had already departed his office for the day.

Goodstein has been accused of erratic behavior in the past, although we had her back at the time – arguing certain attorneys were simply fishing for grounds to appeal her courageous ruling in a recent religious liberty case.

Perhaps there was some truth to those reports after all?

Where In The World (Was) Tom Mullikin?