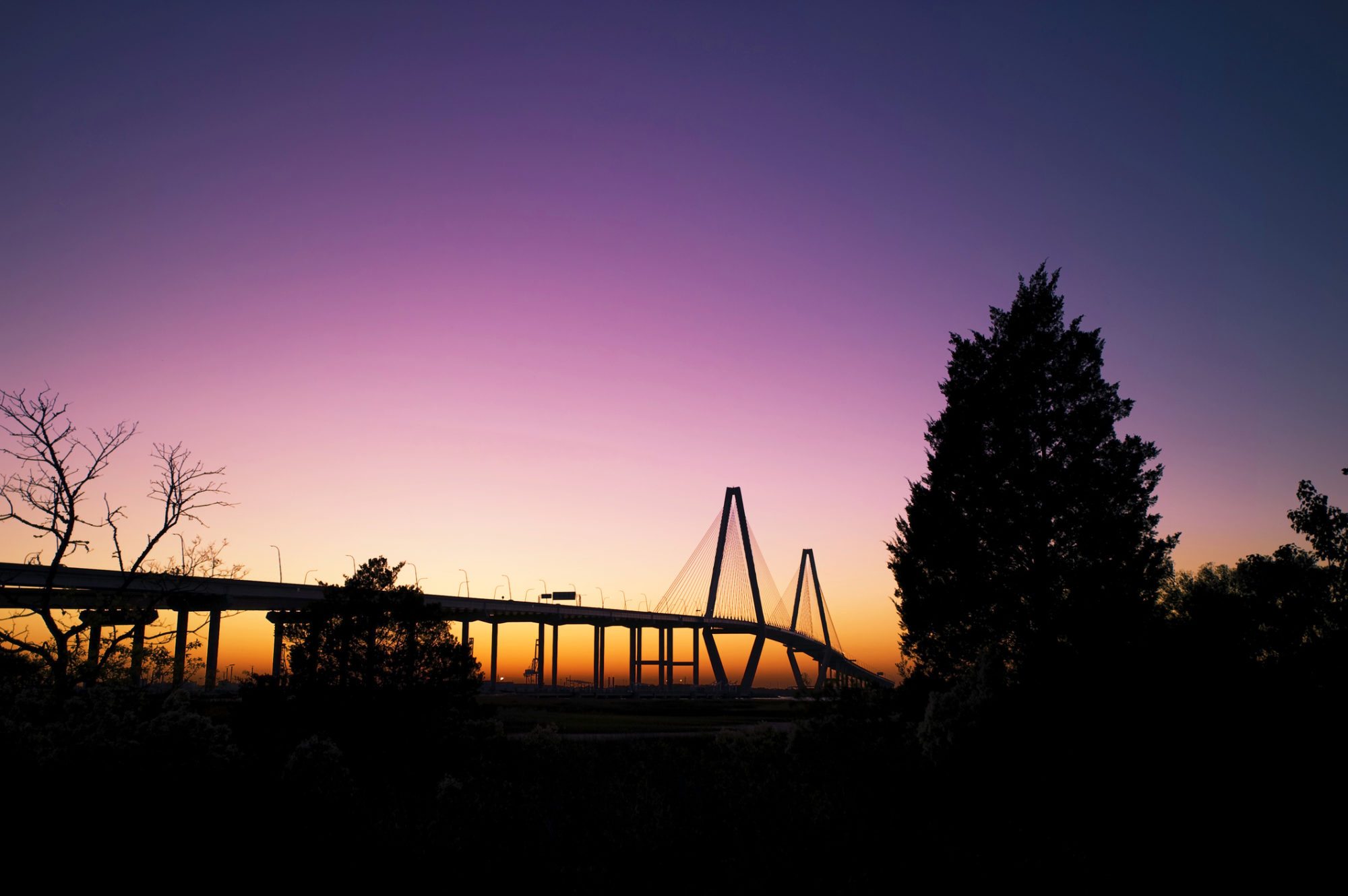 LAWMAKER’S WIFE GETS $1.2 MILLION NOTE FROM WIFE OF CONSERVATION LEADER ..

A South Carolina lawmaker plans on renegotiating financing for a $1.5 million home his wife is purchasing from the wife of the Palmetto State’s most prominent environmental activist.

The loan is for a 2,800-square-foot, three-bedroom home in downtown Charleston, S.C. previously owned by the Beaches.

“We sold the Cogswells our house and provided owner financing for part of the purchase price,” Beach confirmed to FITSNews.

Cogswell also confirmed the financial arrangement, telling us he and his wife “opted for short-term owner financing (versus) a traditional loan” on the home – which is located a few blocks away from where the lawmaker grew up.

The note was at five percent for one year with an option to extend, Cogswell said – adding that the loan between Beach’s wife and his wife would have no bearing on his decision-making while in office.

“I have a lot more money in loans with banks and that doesn’t influence how I vote,” he said.  “What is more – while I am probably more environmentally conscious than most legislators, (SCCCL) and I are not always on the same page.”

Beach agreed with that assessment.

“He’s taken a strong position on raising the gas tax to repair the road system,” Beach told us.  “We aren’t sold on the idea, as you know.”

Indeed … and neither are we.

News of the Beach-Cogswell loan comes as many coastal Republican lawmakers are looking to limit the ability of Beach’s group to stop – or delay – various construction projects.  This legislative initiative appears to be lead by corrupt S.C. Department of Transportation (SCDOT) chairman Mike Wooten – who has pushed all manner of unnecessary transportation projects in the Palmetto State.

“I have dealt with the bullying tactics of the Coastal Conservation League and others over the last thirty years,” Wooten told The (Charleston, S.C.) Post and Courier this week.

Frankly, the Beach-Cogswell loan doesn’t give us much in the way of heartburn although Cogswell himself acknowledged “it could be twisted by some.”  He said he was considering taking on a more traditional debt agreement “to avoid any misconceptions.”