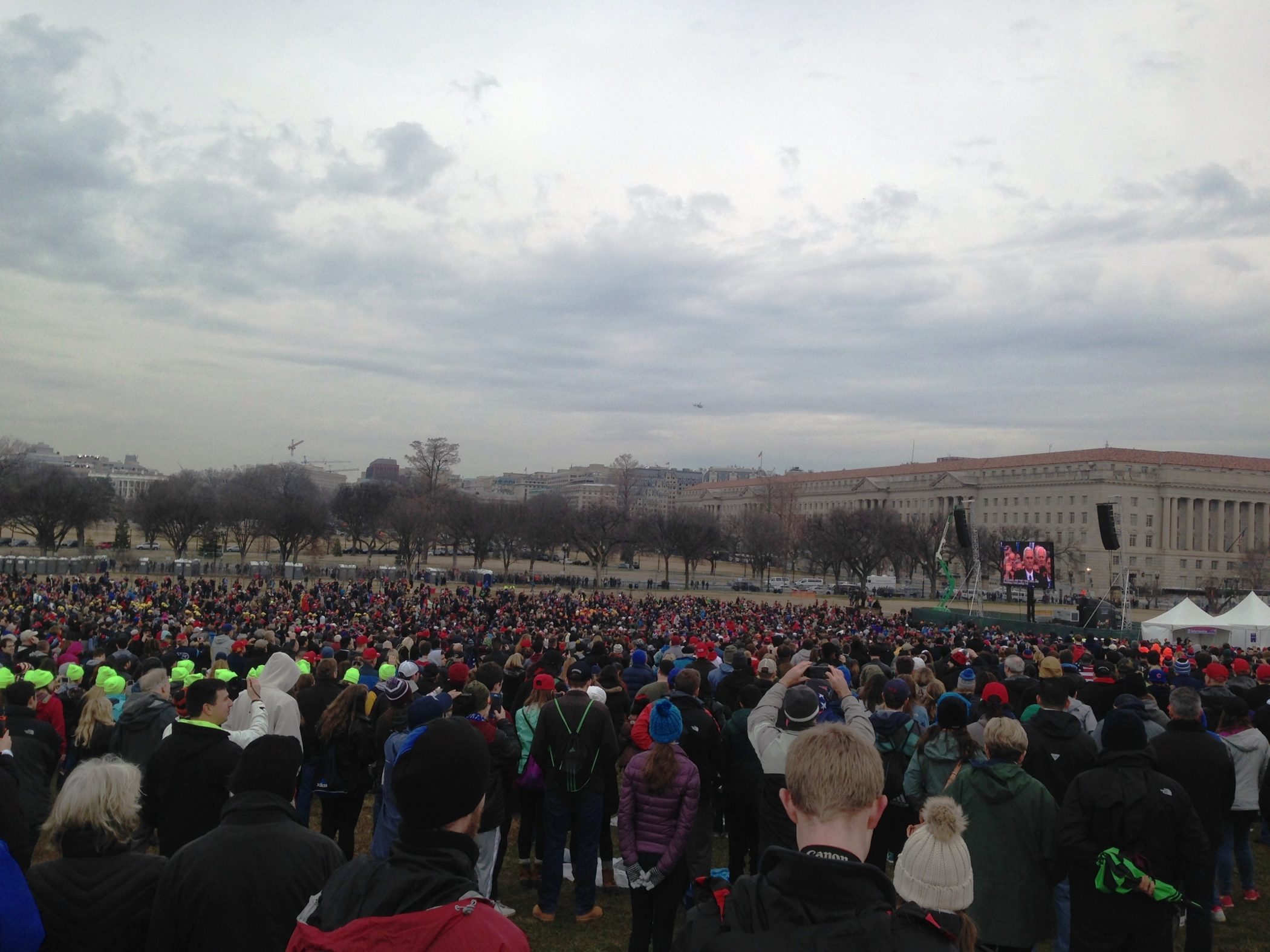 “A PEEK INTO THE TWO EXTREMES OF AMERICA”

Born under martial law, growing up in a communist country, raised behind the iron curtain, having stood in ration lines as a child for coffee, sugar and meat … having lived through the transition from communism to democracy … the opportunity to witness the peaceful transition of power in my new home country … the greatest nation in the history of the world … was an opportunity of a lifetime.

Yes it was a short weekend in Washington D.C., a short inaugural weekend … yet a peek into the two extremes of America.

A grand concert and fireworks show I’ll never forget. A crowd of Toby Keith fans celebrating with military pomp and circumstance … a beautiful evening … that is America. 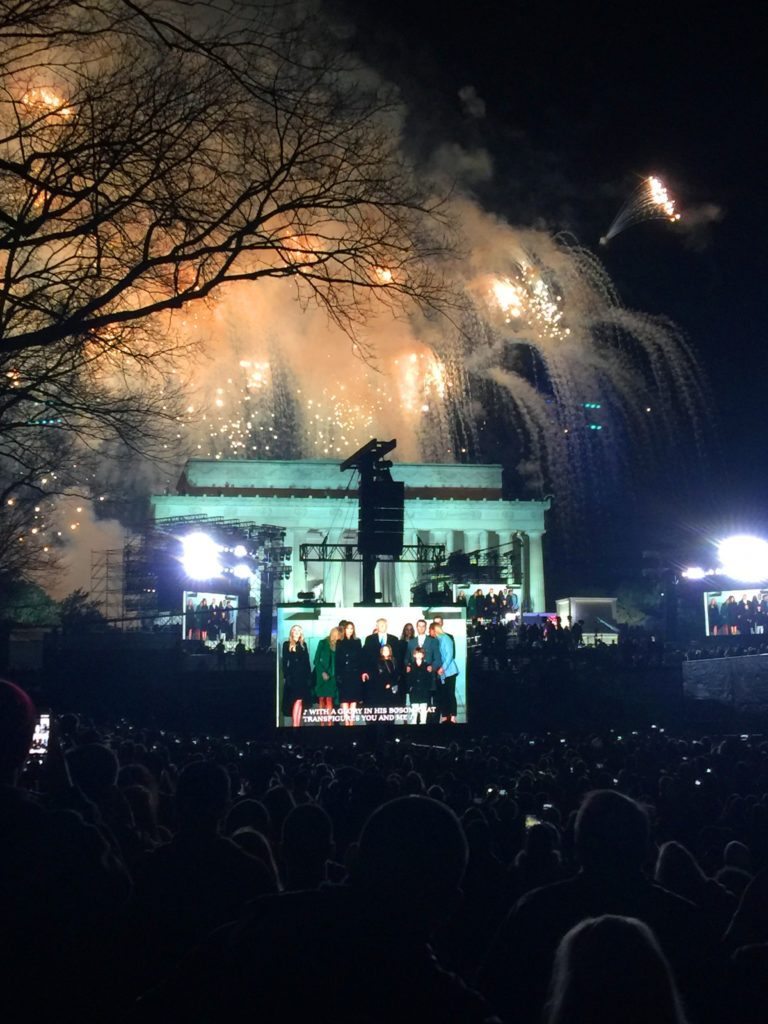 The main event, American flags were everywhere, security galore, delays and blocked routes … a more diverse crowd than I might have expected … and a few not so happy spectators demonstrating their dislike of our new president as he was taking the oath of office … but that is America, right? 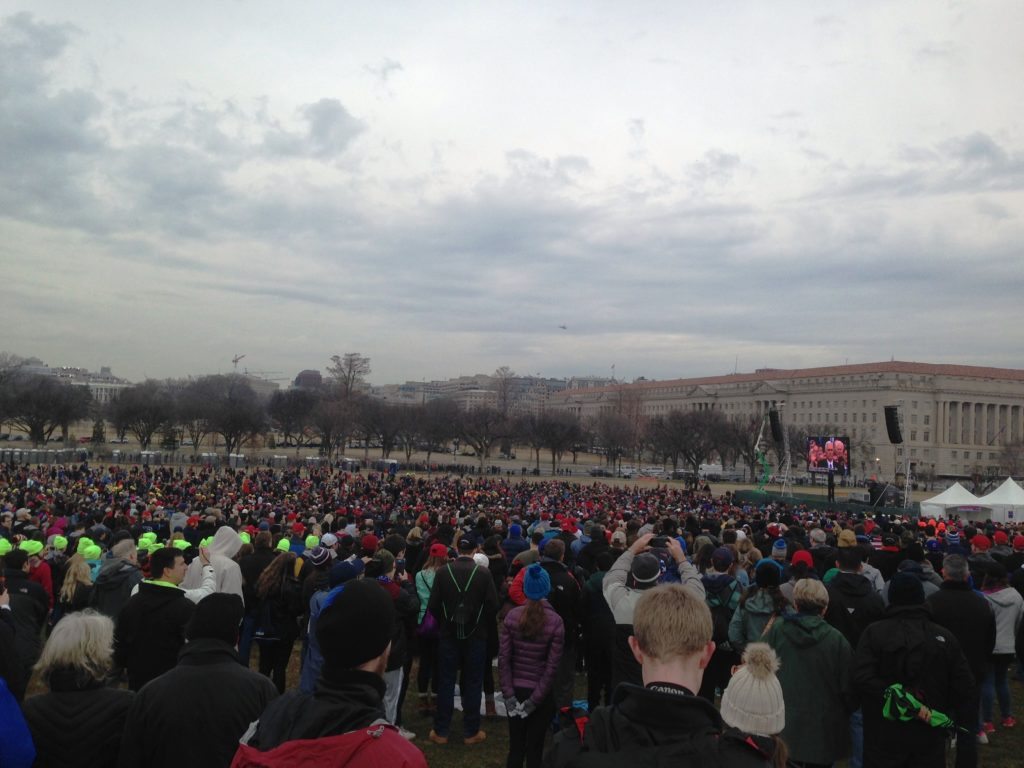 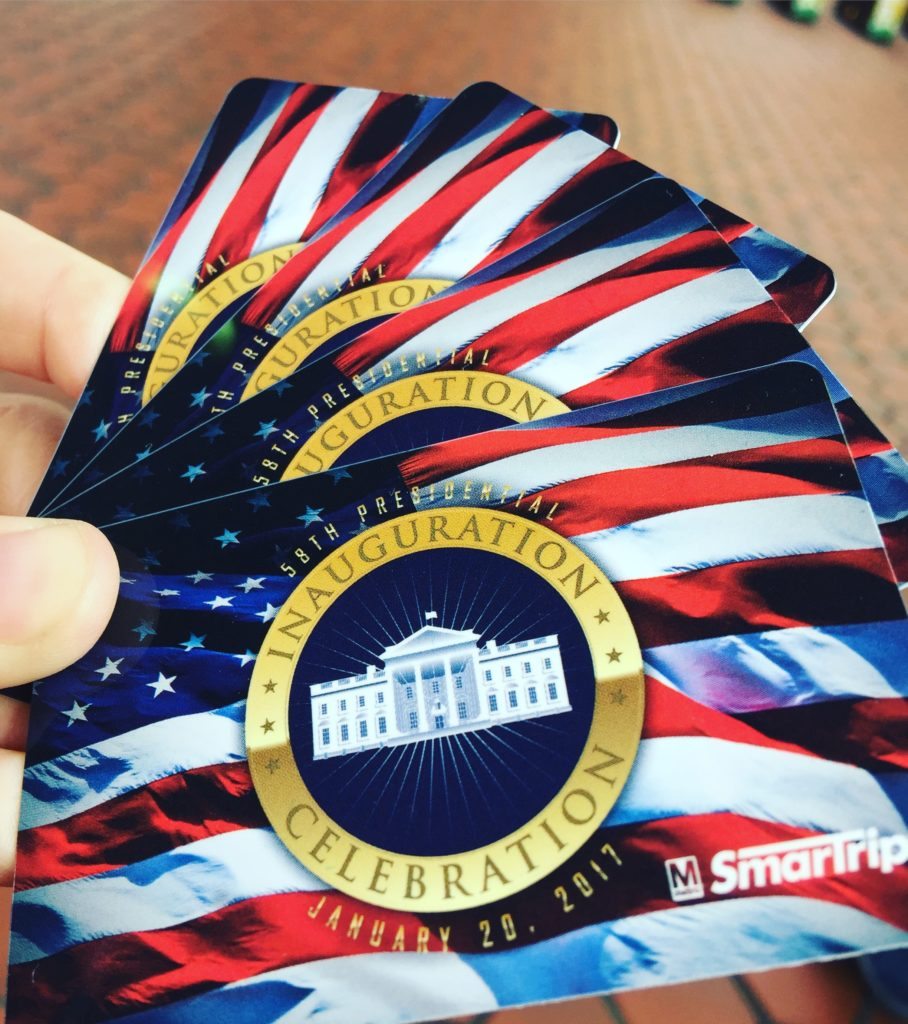 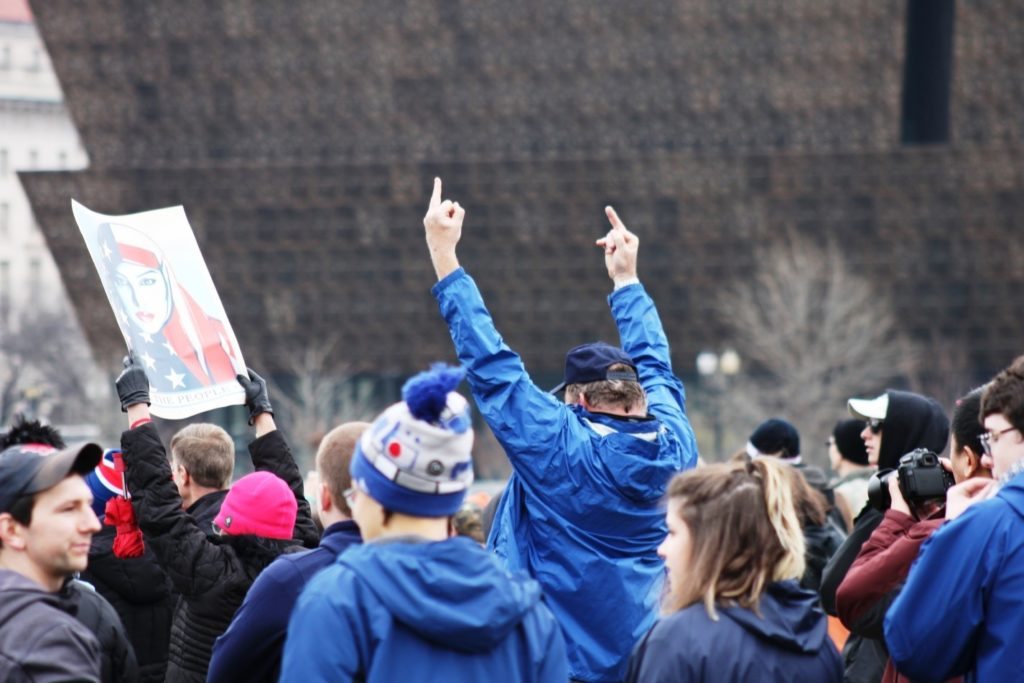 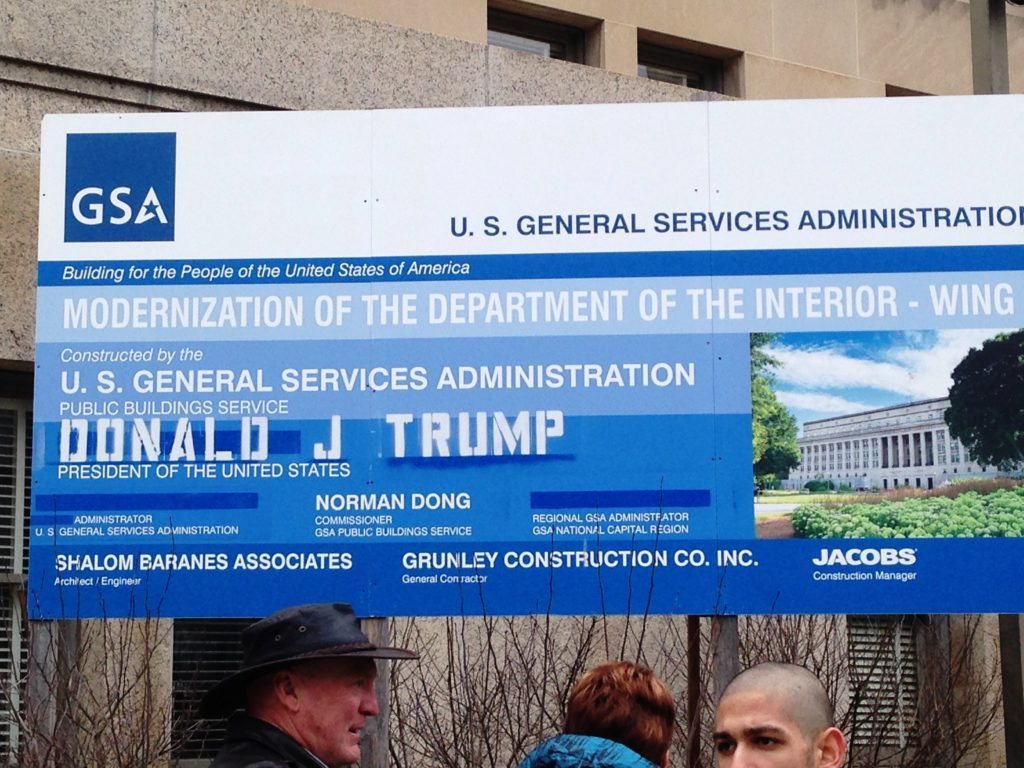 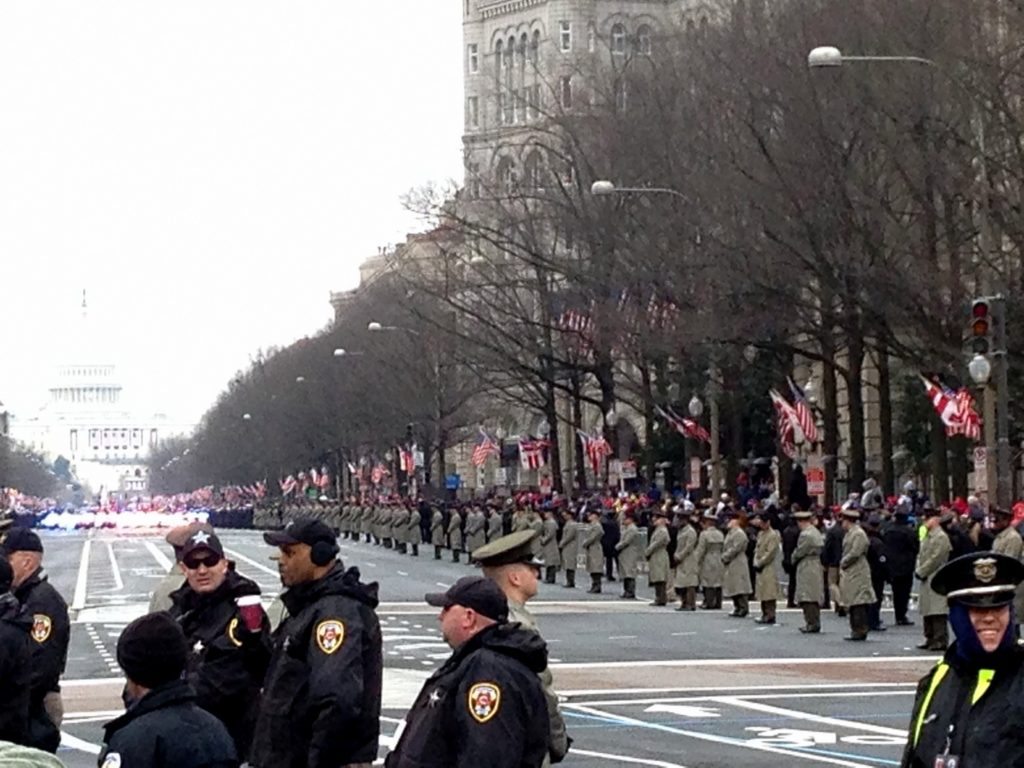 This was hands down the most noteworthy yet baffling experience.  I have the utmost respect for people fighting for their rights as a nation, selfless collectivism, strong beautiful women standing up for their rights and the rights of their families and children.  Instead I saw all kinds of profanity and a whole lot of debris – the ultimate extreme from just two nights earlier at the Lincoln Memorial.

Agree with the women or not … that is America too, right? 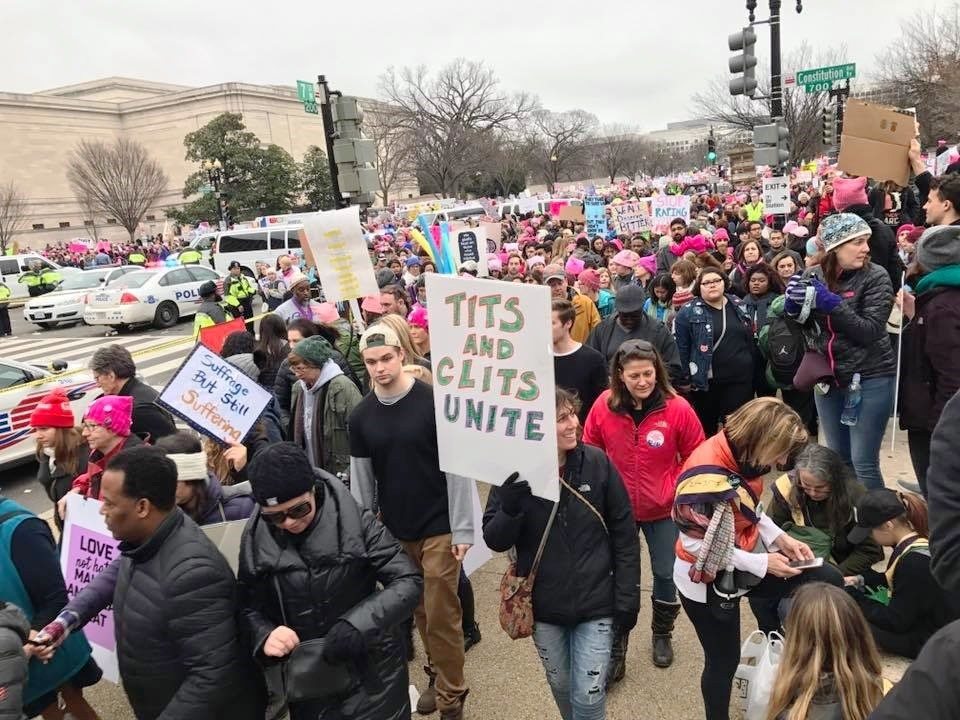 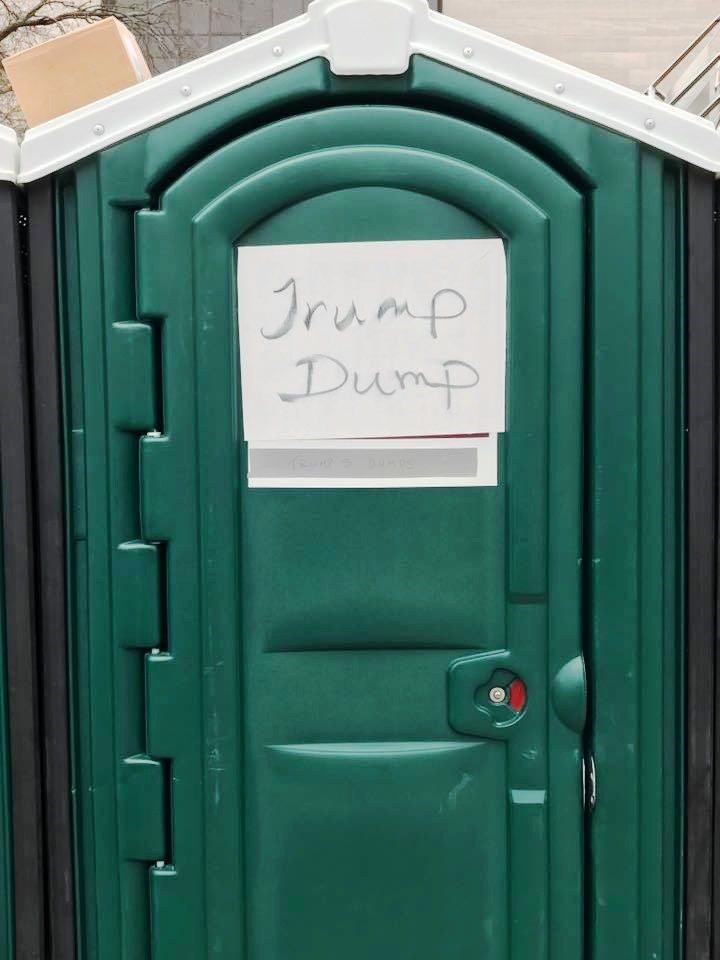 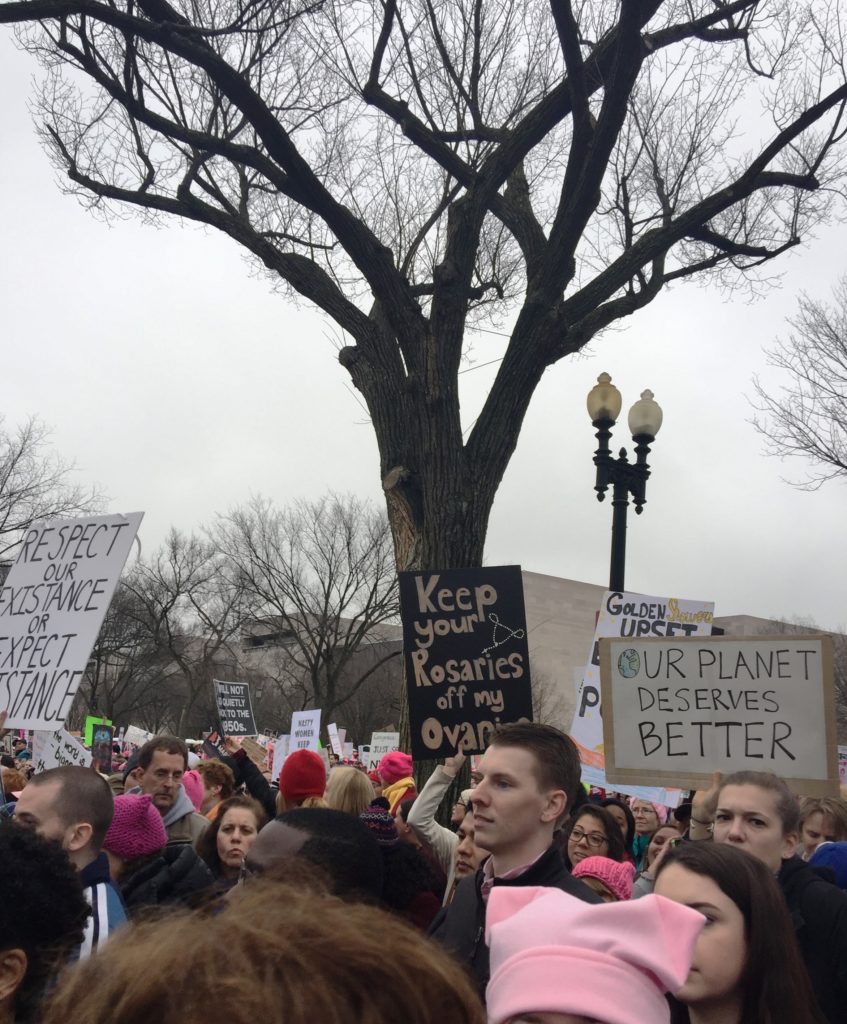 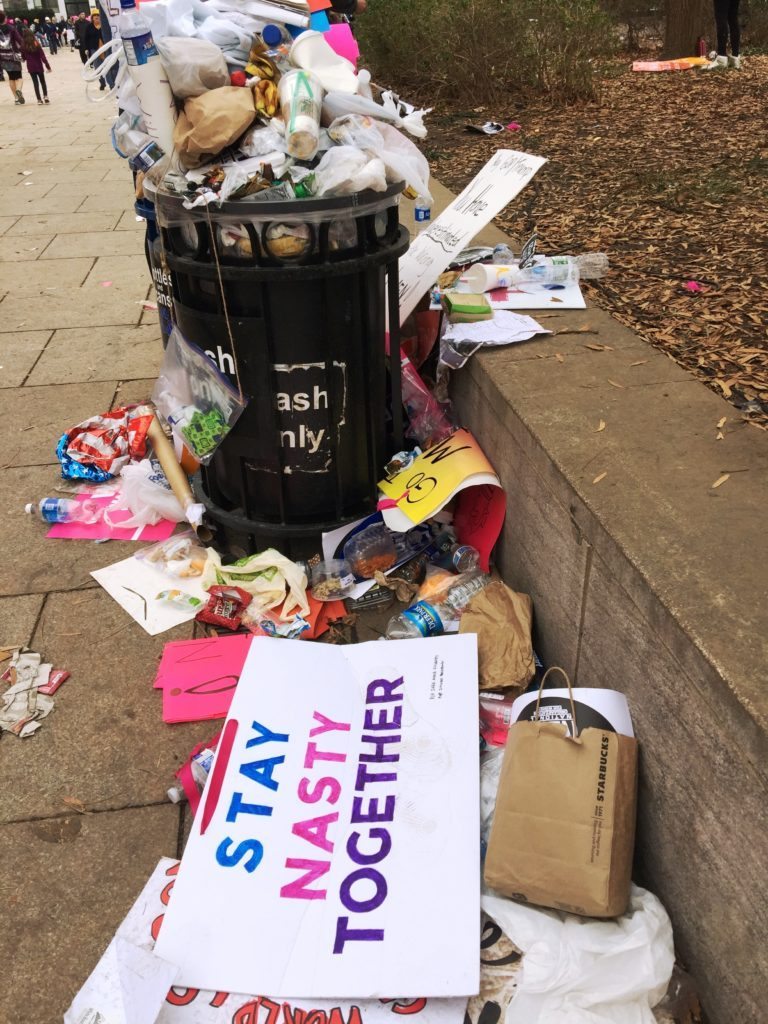 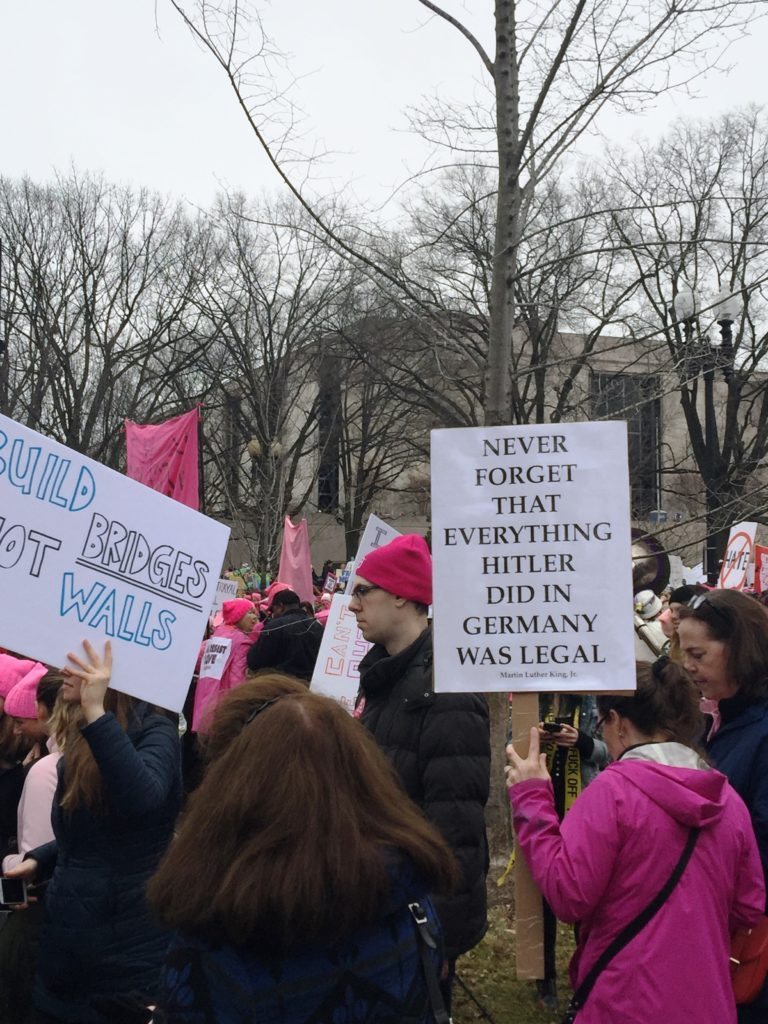 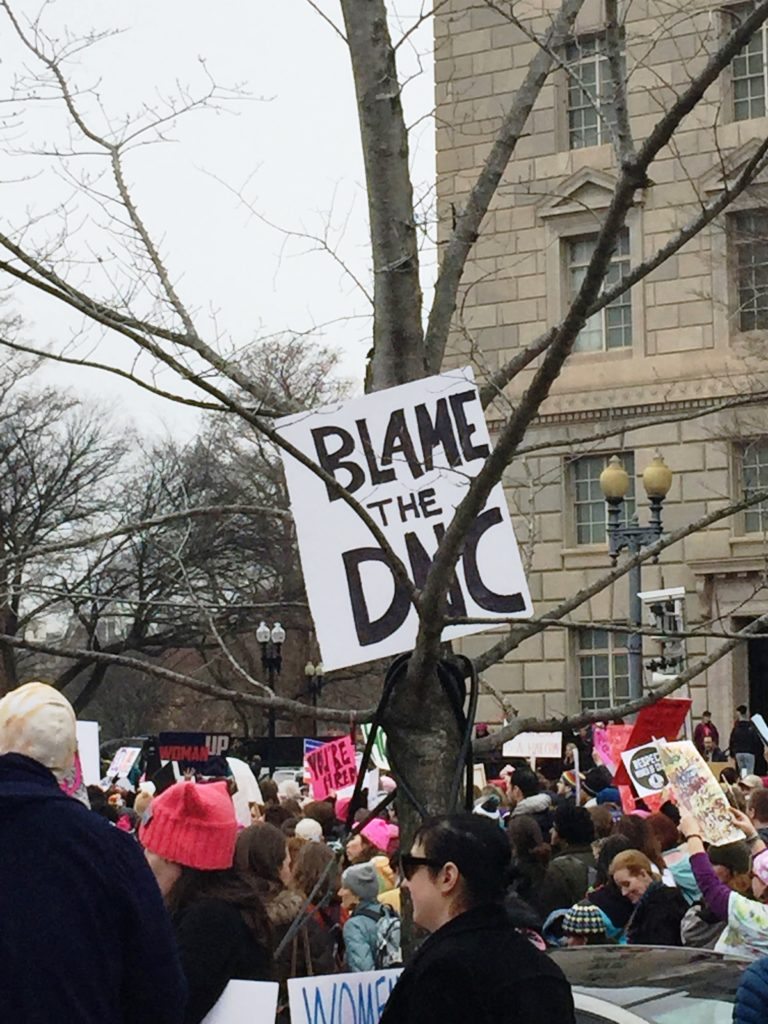 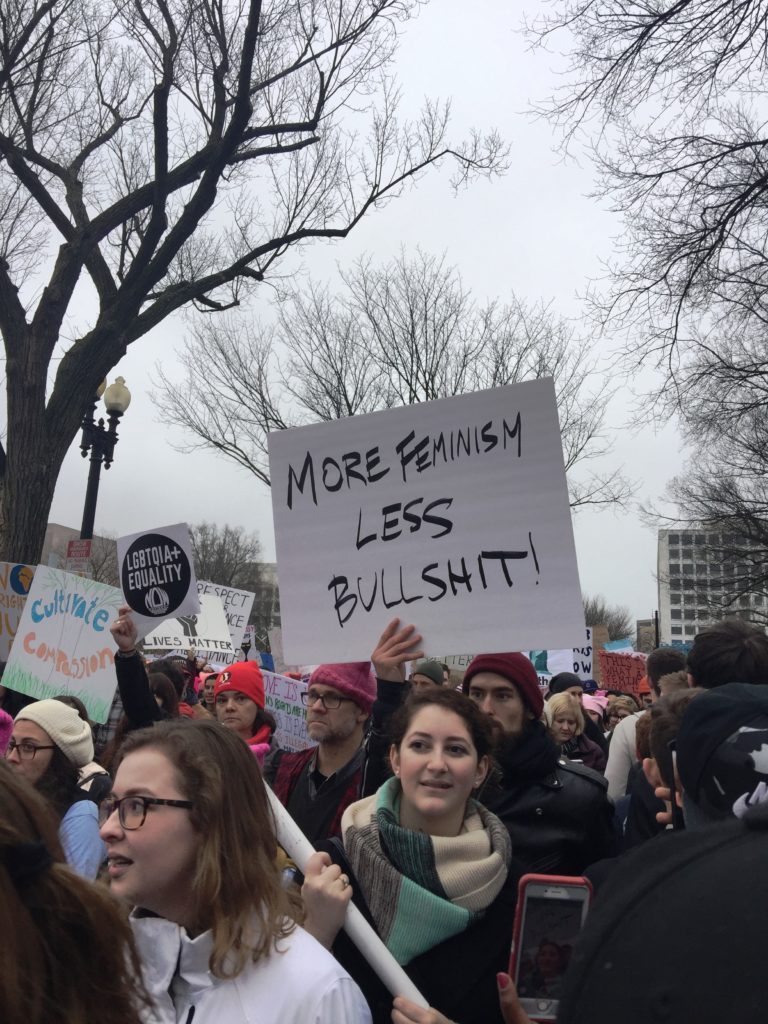 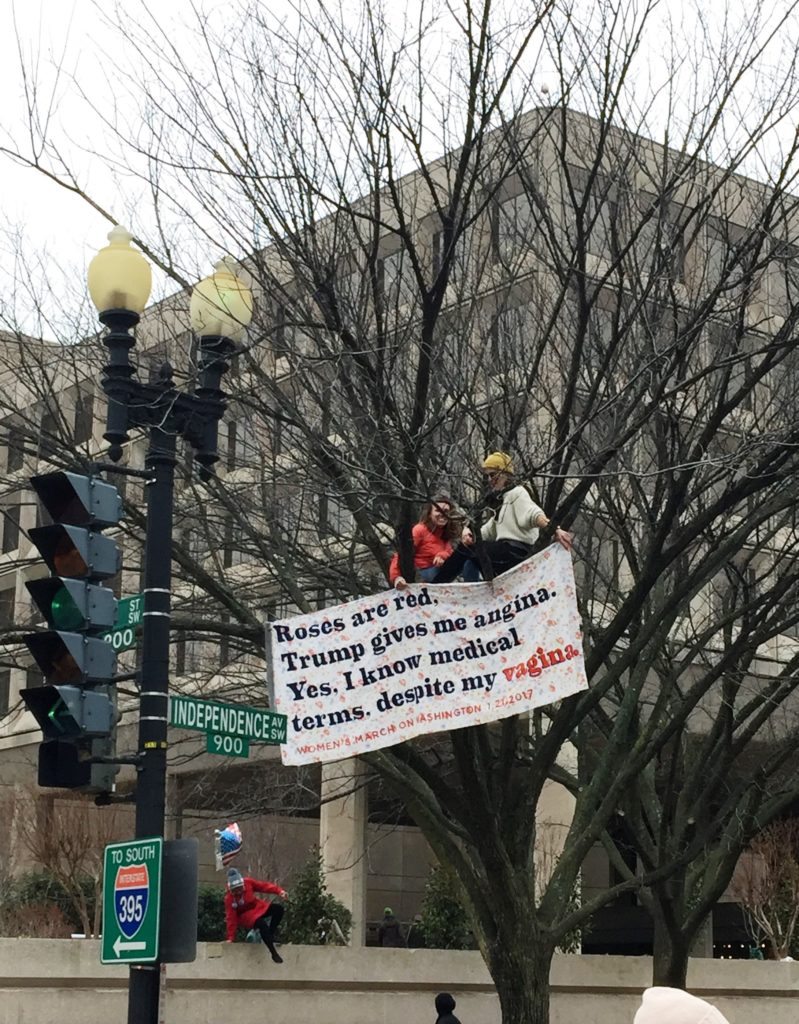 Olga: These pics are wonderful! Thank you so much for sharing them – and for sharing your thoughts on what you witnessed – with our readers.  We appreciate it very much and look forward to more submissions from you soon!