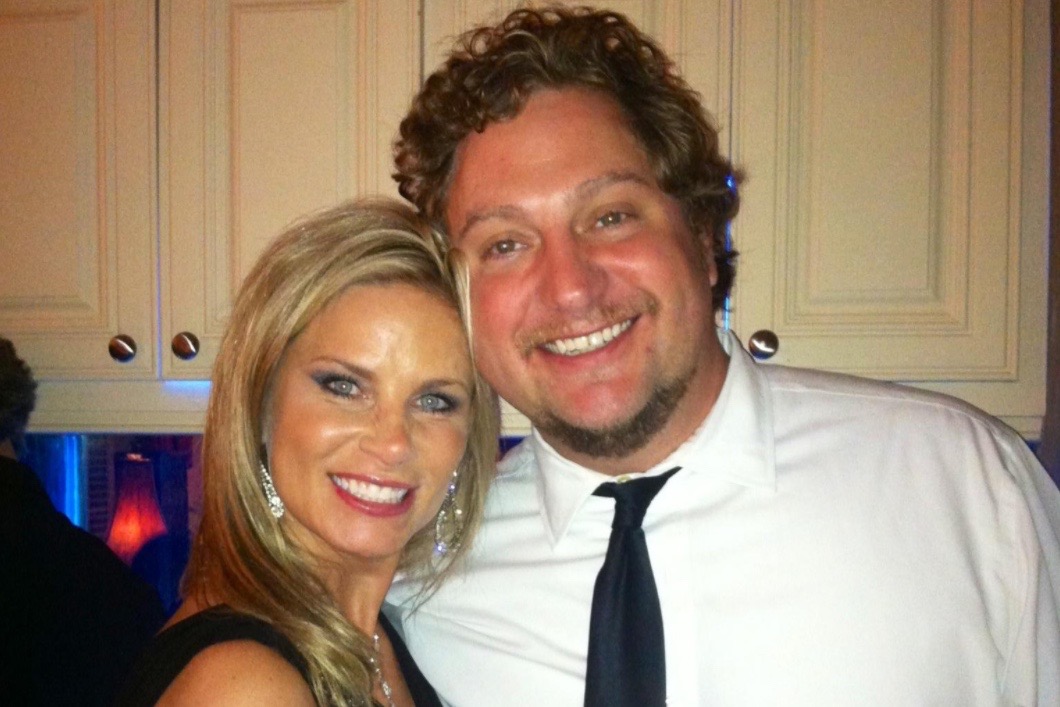 Former S.C. Rep. Thad Viers has been released from a minimum security federal prison in Petersburg, Virginia after serving less than half of his thirty-seven-month prison sentence – which began last October.

Viers was originally scheduled to be released in the late spring.

The 38-year-old lawmaker could have seen even less time had he provided information to federal authorities on the “Coastal Kickback,” a brazen pay-to-play scam in which hundreds of thousands of dollars in campaign contributions were funneled through a shadowy network of corporations to select politicians (ostensibly in exchange for their support of a local tax hike).

He didn’t though, which on some level is commendable.

Prior to that, in 2006, Viers pleaded “no contest” to threatening a Columbia, S.C. man who was romantically involved with his first wife, Natalie McKelvey.

At the time the harassment charges against Viers became public knowledge, he was a leading candidate for the South Carolina seventh congressional district seat – and had received the endorsement of S.C. governor Nikki Haley in his campaign.

In addition to Bessinger, Viers has been romantically linked in the past to numerous Palmetto luminaries – including Haley and Southern Charm star Kathryn Dennis.

We’ve always said Viers’ life was a reality television show waiting to happen … and we suspect his release from prison will provide ample opportunities on that front.  In fact we’ve already received interest from one reality producer who has seen pictures of Viers and his new girlfriend, Alexis Hudson.

Will Galloway: Just Say No To School Uniforms