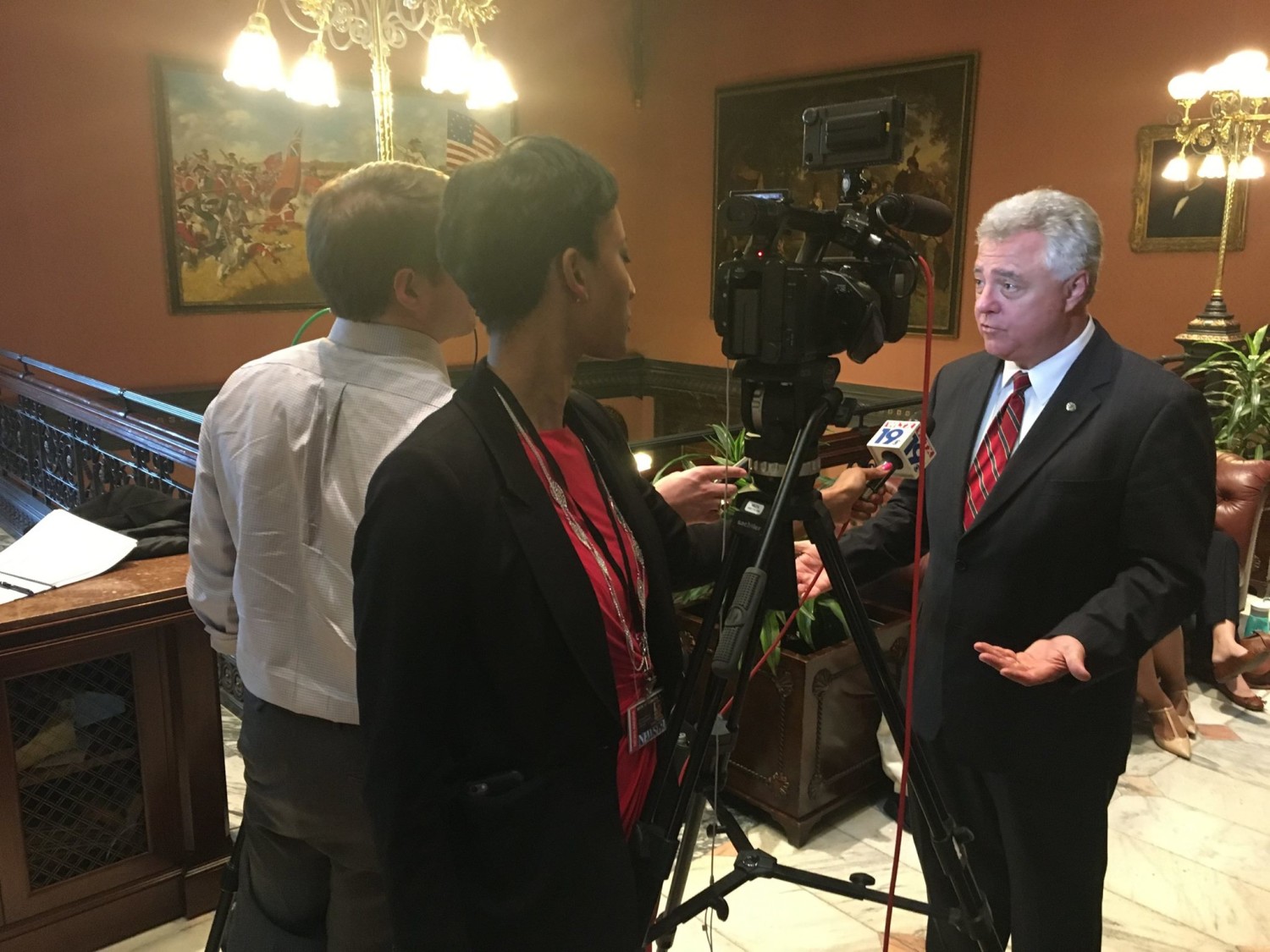 One of the worst endorsements this website ever made was to get behind S.C. Senator Larry Grooms in his bid for the U.S. Congress in 2013.

Why did we endorse him?  Easy … consider the alternative.

Anyway, multiple sources are telling us that Grooms about to be in some very hot water in connection with what we’re told is a “major campaign finance scandal.”  Specifically, a complaint is reportedly being prepared which alleges that Grooms used state campaign funds in pursuit of his 2013 congressional candidacy.

A source close to Grooms’ 2013 race has provided some details of the rumored arrangement, including “code names” reportedly given to some of the alleged participants.

This website has conducted a cursory review of Grooms’ campaign finance records with both the Federal Election Commission (FEC) and the S.C. State Ethics Commission (SCSEC) and uncovered what we believe to be some curious expenditures.

Specifically, Grooms spent a great deal of money from his state account on “constituent services” and other “in-district” communications during the time he was running for Congress.  These expenses were made despite the fact Grooms ran unopposed for S.C. Senate District 37 (map) – in both the 2012 GOP primary and general election.

Also, he did not stand for reelection to this seat until last fall – easily dispatching a 2016 primary opponent and running unopposed in the 2016 general election.

We reached out to Grooms in an effort to get his thoughts on the matter but did not immediately receive a response from him.  We will certainly open our microphone to him in the event he wishes to comment on the allegations.

In the meantime, sources close to Grooms blamed former political rivals for launching a “smear” against him and affirmed that both his state and federal campaign finance records were in order.

The allegations involving Grooms are obviously not connected to #ProbeGate – a far more serious criminal investigation of alleged self-dealing at the S.C. State House.  That investigation is being run by S.C. first circuit solicitor David Pascoe.  However because that probe has a campaign finance component, we’re told Pascoe’s office will be copied on any complaint that is ultimately filed against Grooms.

Stay tuned … we will continue to follow this story as it develops.

Thad Viers Is Out Of Jail