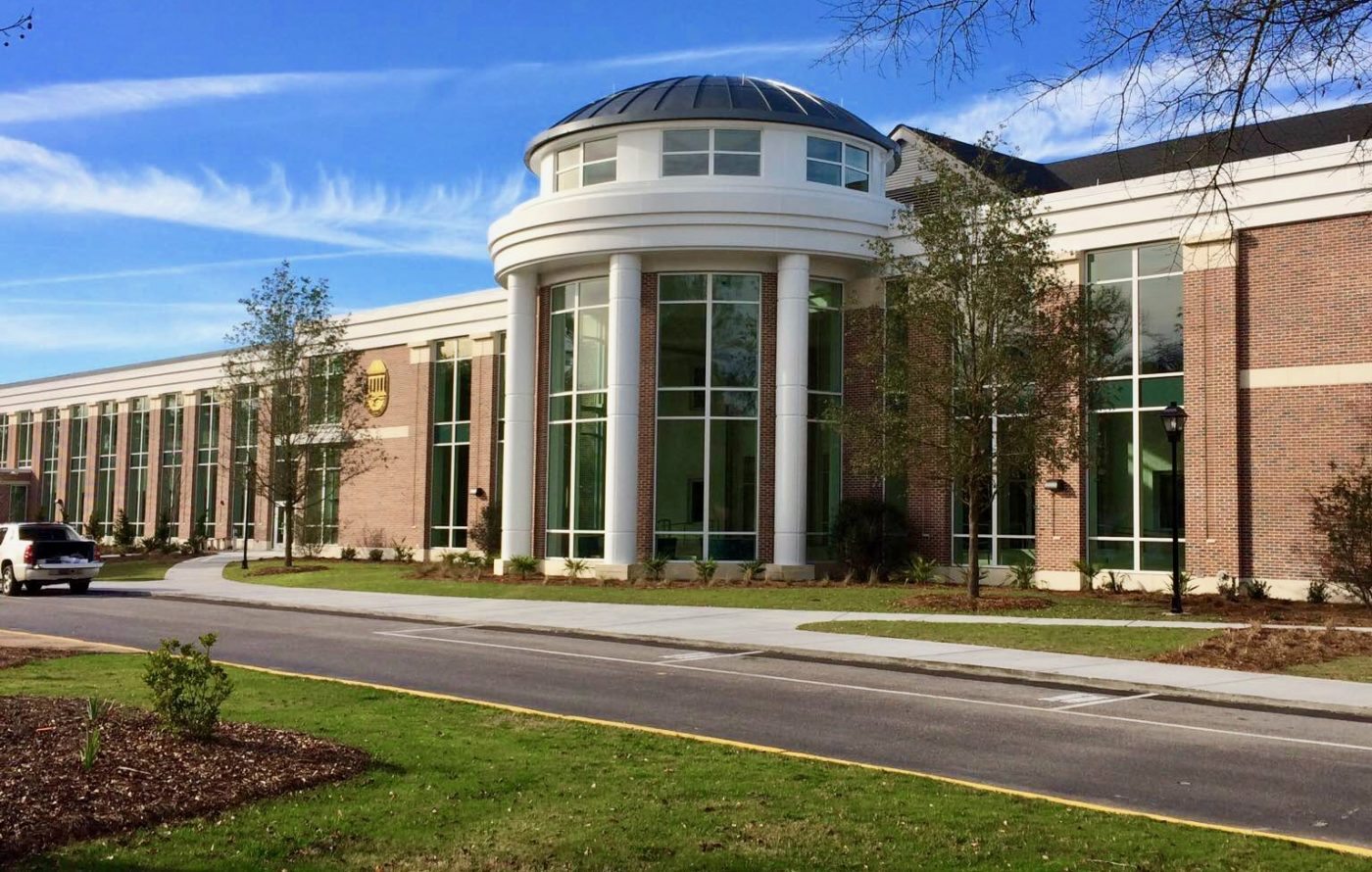 Usually getting your mugshot taken is bad news.  Unless of course you’re train smoke hot … like Kathryn Dennis.  In which case it becomes one of the things that launches you on a path toward reality television stardom. 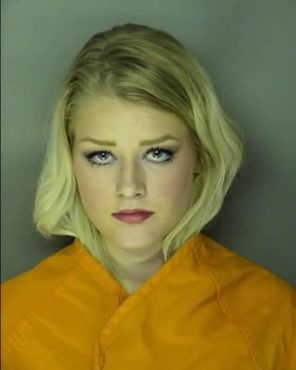 We don’t know … but Asher is certainly a commendable entry in the “hot mugshot” database.

Asher was busted Saturday for simple possession of marijuana and disorderly conduct by the Coastal Carolina campus police.  She was subsequently booked at the J. Reuben Long Detention Center – and released early Monday.

We can’t speak to the disorderly conduct allegation, but this website’s position regarding the recreational use of marijuana is widely known (we’re for it).

Given that most people agree with us, we don’t suspect this arrest will be a stumbling block for Asher.

Hell … it may wind up advancing her career.

“She could rock their world on Southern Charm,” one coastal source told us, referring to the Charleston, S.C.-based reality show set to embark on its fourth season next spring.