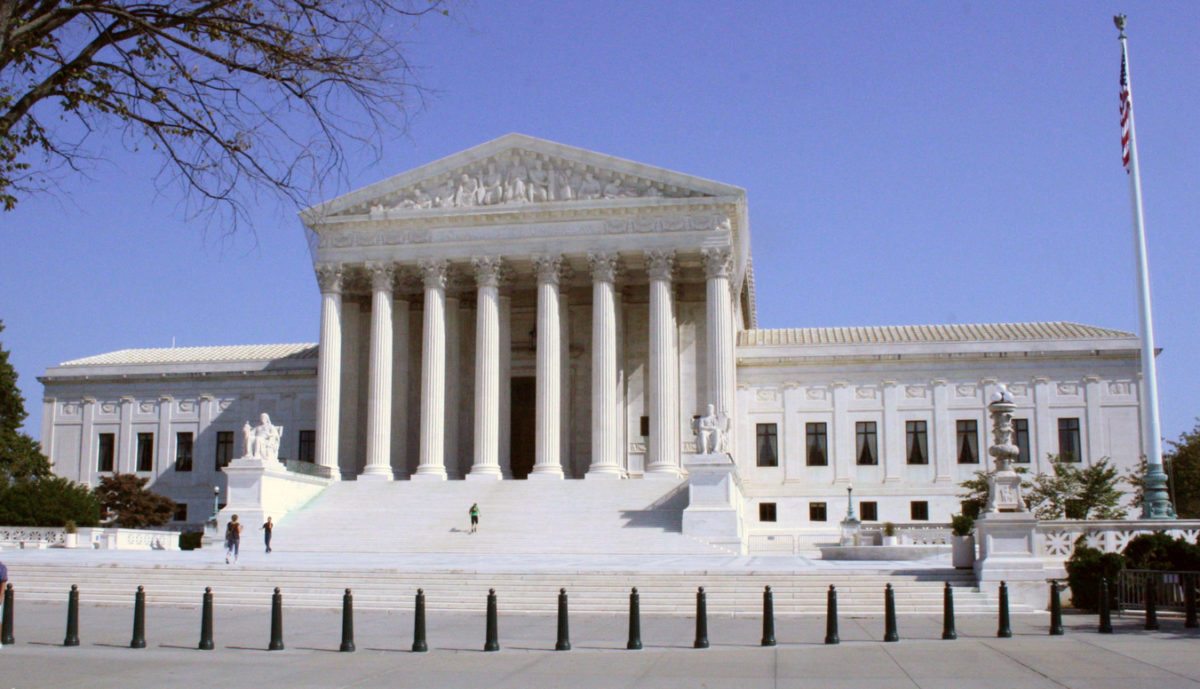 GOP SENATE LEADERS MUST BE PREPARED …

|| By NATALIA CASTRO || One issue that helped shape the election was the debate over the next Supreme Court Justice nomination as a fear of a liberal replacement to the late Justice Antonin Scalia brought conservatives to the voting booth in droves.  Now President-elect Donald Trump must remain true to his promise and deliver a strict constitutionalist to the Supreme Court, but his new enemy in this battle is not Hillary Clinton, but the Senate.

Trump has already released his list of possible nominees.  All 11 potential Supreme Court Justices have strong qualifications for the position and represent the values of conservatism and constitutionality which Trump swore to protect.  But Democrats in the Senate are already eager to dismiss any Trump nomination.

A Senate filibuster of Supreme Court nominations is all the Democrats need to require a 60-vote threshold to accept a nominee rather than a simple majority.  This is critical, because there are only 52 Republicans holding the majority in the Senate.

However, this judicial filibuster is unique to the Supreme Court, lower courts already have had this opportunity to block voting removed.  In 2013 Senate Democrats led by Harry Reid removed the filibuster from lower court nominees and executive office appointments so they could advance with a simple majority rather than the 60-vote supermajority.  While this may have seemed like a political ploy at the time to bring justices into lower courts that would assist in Obamacare implementation, the precedent was strong.

Even when Republicans regained control over the Senate, conservative groups across the country banded together to remind Republicans not to revive the judicial filibuster.  In a letter to Senate Republicans on Nov. 5, 2014, conservative groups including Americans for Limited Government argued that, “The virtue of the current confirmation process is that it provides a clear, consistent standard for confirmation of nominees from both parties. The Presidents and the Senators who nominate and support those nominees can be held accountable for their decisions, elevating the profile and importance of judicial nominations, giving the public more meaningful insight into the composition of the judicial branch.”

So, despite uproar over breaking the filibuster, reviving it at this stage would be unilateral disarmament by Senate Republicans, preventing any nominees from getting through.  But what about the Supreme Court?  Won’t Democrats filibuster those nominees, still?

That is why the “nuclear option” of judicial filibuster of a Supreme Court nominee is being brought back up, as Democrats have pledged to block any nominee from Trump.  Politico writer Burgess Everett warns that after the failed nomination process for President Obama’s election year option, Merrick Garland, Democrats seem eager to fight back.

For example, when Democratic Senator Jon Tester of Montana was asked if he would accept a nominee to prevent a damaging judicial filibuster his answer was a clear “Hell no.”

Now it is up to Senate Majority Leader Mitch McConnell to ensure that Trump’s vision is carried out.  The American people voted under the understanding that Senate Republicans would keep a strict constitutionalist in the Supreme Court to replace Justice Scalia, and they gave them a majority to do it.  Eight Democrats and an outdated rule must not this from happening.

Americans for Limited Government President Rick Manning in a statement called upon McConnell to act now to ensure a filibuster cannot occur.  Manning noted, “It is absurd for Senate Republicans and Trump to have to get the vote of 8 liberal Democrats to put a replacement on the Supreme Court for the late Antonin Scalia.  Trump and Republicans won the election largely the Supreme Court upholding the rule of law by replacing Scalia with a strict constitutionalist.  McConnell cannot allow the Democrat minority to dictate who replaces Scalia.”

In other words, if the Democrats try to filibuster Trump’s Supreme Court pick to replace Scalia, or anything subsequent picks, Senate Republicans need to be prepared to go nuclear.

Trump has decided upon his nominees and all represent the qualities the American people voted for, now it is the Senates job to move forward with the nomination process.  Senate Democrats cannot be allowed to delay or transform this system, it is integral to the success of our judiciary.

One of Trump’s nominees will be appointed to the Supreme Court, the question is which one, not which Senate Democrat will allow it.

Natalia Castro is a contributing editor at Americans for Limited Government.  Her piece – reprinted with permission – originally appeared on NetRightDaily.com.