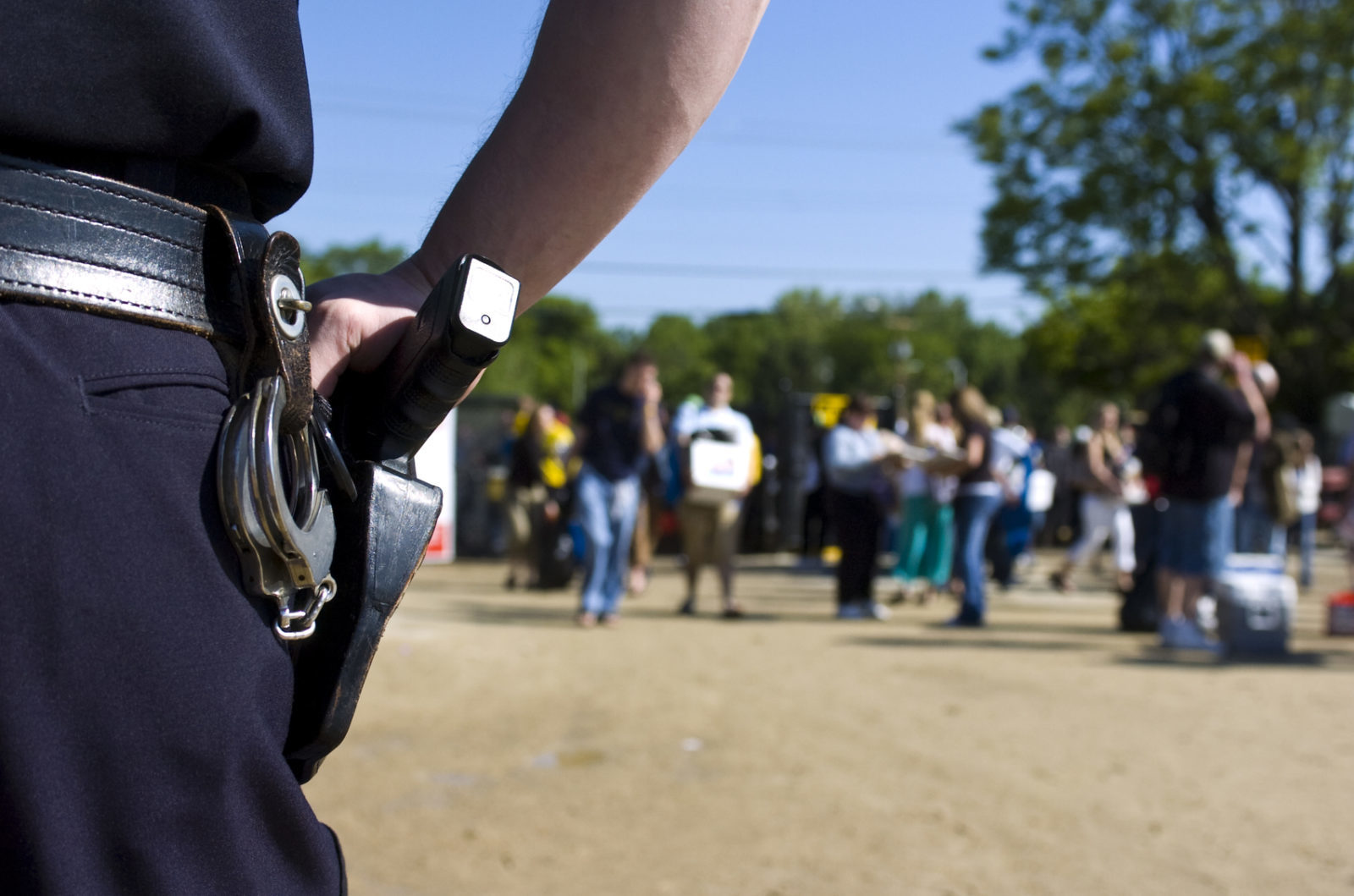 IT’S NOT JUST THE “SEXTING SHERIFF …”

According to multiple sources familiar with the situation, S.C. eighth circuit solicitor David Stumbo has organized a special task force to sift through the flood of incoming evidence.

“From rampant corruption within the regime of Sheriff Ricky Chastain to the lack of accountability offered by county council / administration, possible wrongdoing is turning up everywhere,” one source told us.  “Sheriff Chastain himself has approached state law enforcement officers, seeking to offer up information regarding his employees, in exchange for his own immunity.”

A source in the solicitor’s office confirmed an investigation was underway, but declined to comment on the specifics.

Our sources were far more forthcoming …

“Pay to Play” has been identified. So has gross negligence regarding how evidence has been stored and disposed of.  Records are virtually non-existent addressing who had access to this property.  Reports of deputies storing county-purchased gasoline within their own storage tanks at home have surfaced.  Ammunition being used for private concealed weapon instruction is out there.  Pay for work never performed is documented.  Government vehicles being used solely by spouses and children of deputies is common knowledge.  Promotions in return for sexual favors is widely rumored.  County councilmen being given “special treatment” by certain deputies is reported.  County Councilmen routinely taking county property to their home and businesses is apparently commonplace.  Public works employees are working on the homes of county councilmen.  Inmates violate state law and policies.  And the list goes on and on.

And to think all of this started with a sexting scandal!

Chastain, no stranger to self-created drama, was defeated by challenger Don Reynolds in the June 2016 Republican primary election for sheriff.  He later campaigned vigorously on behalf of one of his deputies, Stephane Williams, who mounted a write-in candidacy against Reynolds.

Where is Stumbo’s investigation of Laurens County corruption headed?  That’s a good question …

Our sources say the prosecutor has made several of his neighboring solicitors – and S.C. attorney general Alan Wilson – aware of possible conflicts related to his ability to prosecute any public corruption cases that might result from the probe.

Stumbo has reportedly told Wilson and his fellow prosecutors that he knows too many of the individuals under investigation.

Stay tuned … we look forward to providing our readers with additional information on this probe as we are able to obtain it.