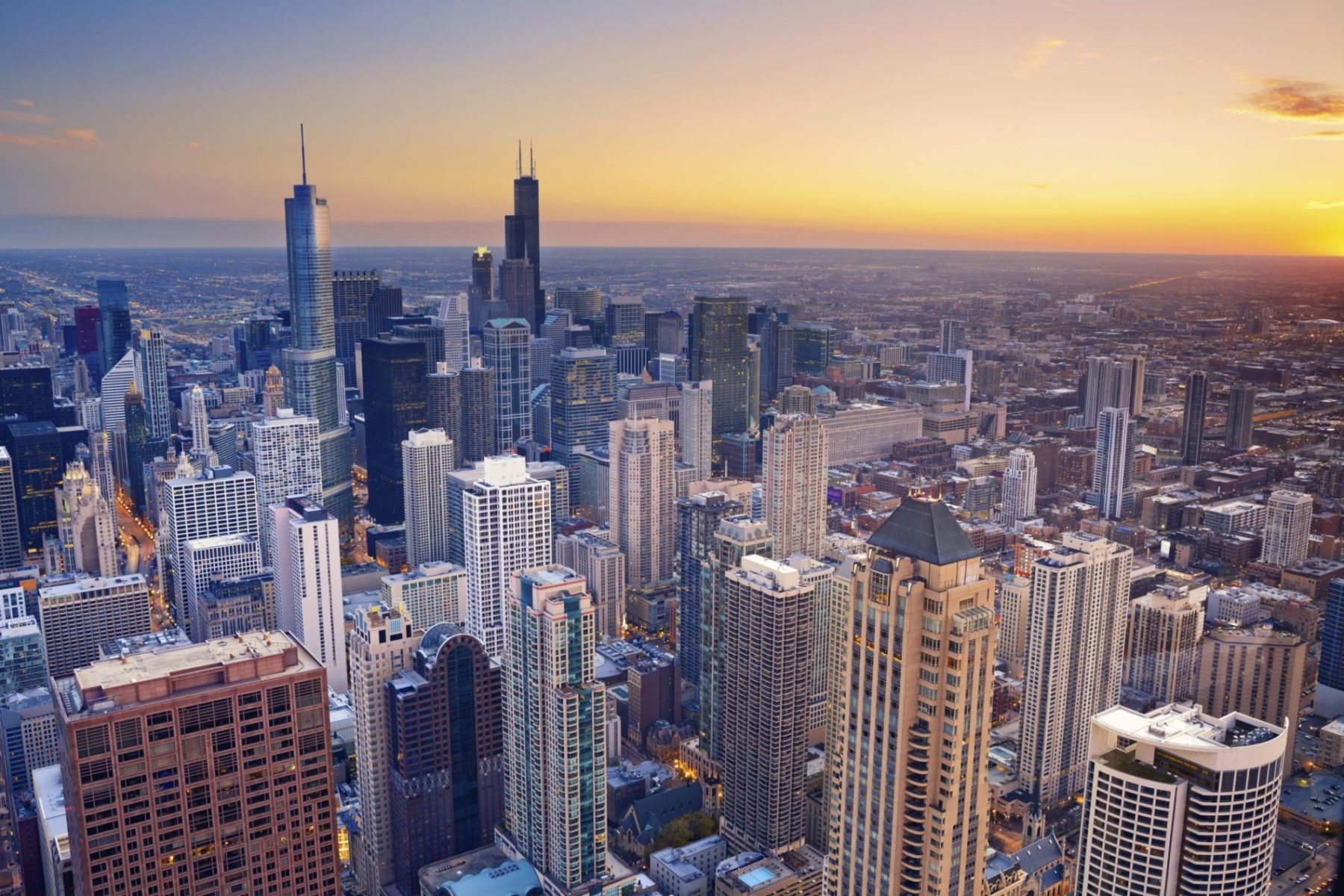 Three more people – including the grandson of a U.S. Congressman – were shot and killed in Chicago on Friday.

Fifteen-year-old Jovan Wilson was in his home in Englewood when two other teenagers broke into the residence and began arguing with him – one of them shooting him fatally in the head. That’s according to police reports obtained by The Chicago Sun Times.

Wilson’s grandfather is U.S. Rep. Danny Davis, one of the most rabidly anti-gun lawmakers in the U.S. Congress.  In fact according to ThinkProgress.org, Davis was among the Democratic lawmakers who participated in this year’s infamous anti-gun “sit-in” in the U.S. House of Representatives.

Chicago has some of the toughest anti-gun laws in the nation – including new anti-gun measures passed into law within the last year.  Our guess is Wilson’s shooting will spark calls for even tougher laws.

After all, Chicago is run by former Barack Obama chief of staff Rahm Emanuel, who is famous for saying “you never let a serious crisis go to waste.” Obama has followed Emanuel’s advice, repeatedly declaring war on guns in the aftermath of tragic mass murders (most of which are committed in “gun-free” zones, ironicallly).

Here’s the thing, though: Tougher anti-gun laws have done absolutely nothing to stop the violence.  In fact, gun violence in Chicago is surging to levels not seen in decades.

This website’s views on gun control have been made plain on repeated occasions.  Not only do we support the Second Amendment to the U.S. Constitution, we have actually encouraged civil disobedience of any anti-gun law that runs counter to it.

Our logic?  It’s simple: More guns = less crime (and that’s according to the government’s own data).

We addressed Chicago’s rash of gun violence earlier this year and were surprised to discover there are actually a few sensible leaders in the Windy City who recognize this reality.  To read that column, click here …