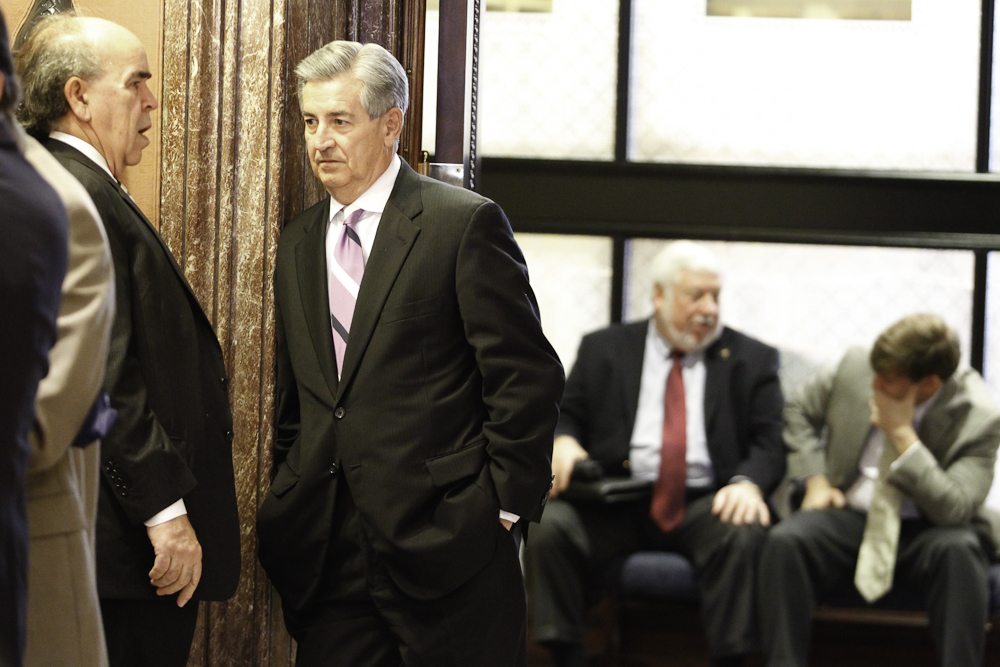 “CONSERVATIVE” WILL CONTINUE TO LEAD MINORITY PARTY IN S.C. SENATE …

Democrats in the South Carolina Senate will continue to be led by a lawmaker who branded himself on the campaign trail earlier this month as a “conservative.”

Nikki Setzler – who easily beat back a challenge from socially conservative Republican Brad Lindsey this month to win his eleventh term in the S.C. Senate – will be that chamber’s minority leader for another four years.

Setzler was challenged for this post by S.C. Senator Gerald Malloy, although a formal vote was never taken because according to our sources Malloy was only able to nail down commitments from two Senators (including himself).

Are we fans of Setzler?  No.  As we noted in our post on his reelection bid, “he is the embodiment of everything that’s wrong with the Palmetto State’s big-spending, big-borrowing, results-challenged government.”

Of course so is Malloy …

Does the “minority leader” position even matter?  In South Carolina, yes.  Very much so.  For starters government in the Palmetto State is run almost exclusively by the legislative branch – which means any leadership position within the S.C. General Assembly has “juice.”

More importantly, for years the governing coalition at the S.C. State House has consisted of liberal Republicans aligning with “conservative” Democrats – leaving the handful of pro-free market, pro-liberty lawmakers out in the cold.

Setzler’s reelection to this position would certainly appear to keep a key part of this coalition intact for the foreseeable future.

2018 SC Governor: Catherine Templeton Is In