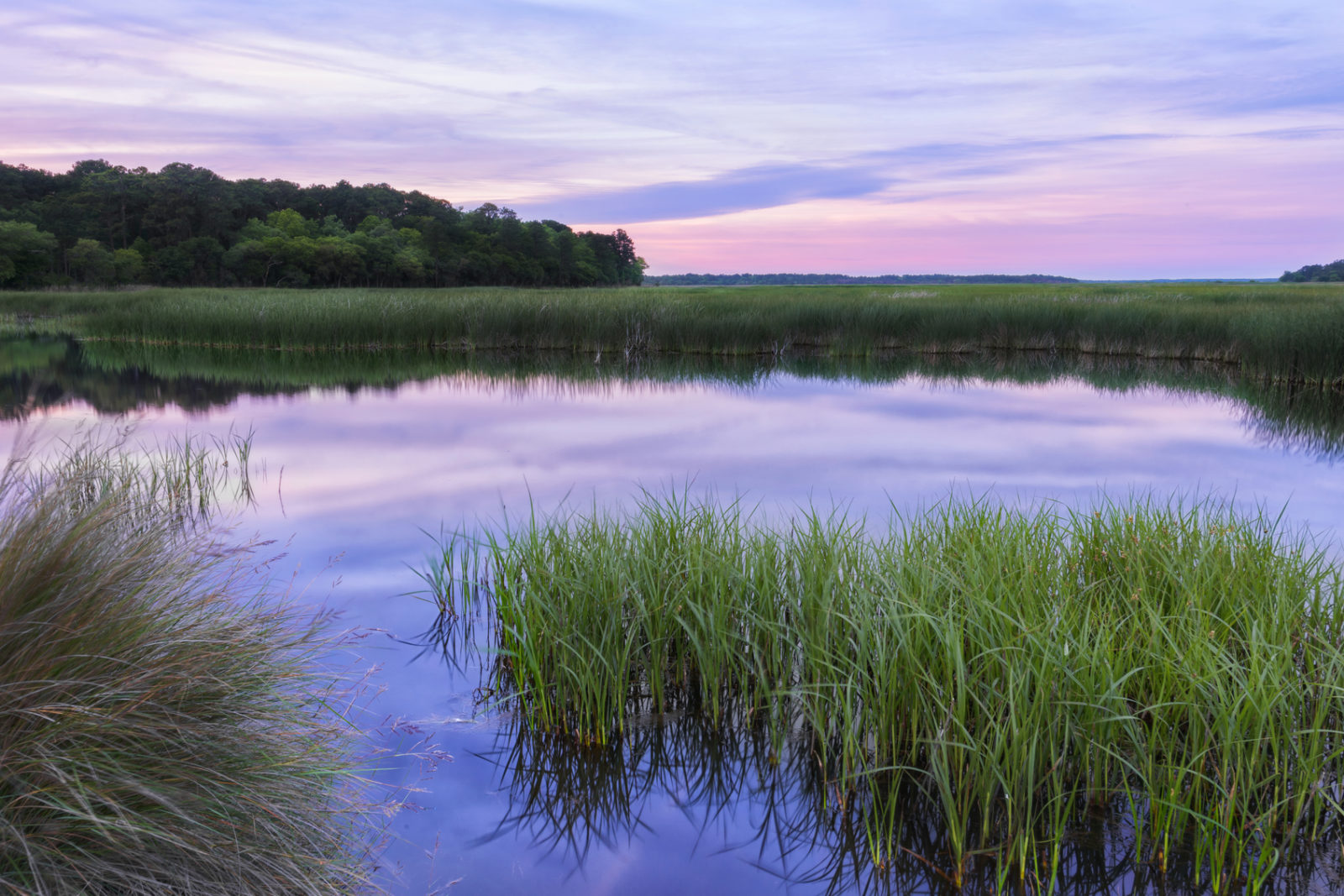 The new leader of the Conservation Voters of South Carolina (CVSC) says his organization did not receive anything of value for endorsement mailings it sent out in a pair of contested state legislative races.

Instead, the organization was merely reimbursed for the cost of the political communications.

According to the CVSC’s new executive director, John Tynan, the mailings were “completed as in-kind contributions to the respective campaigns.”

“CVSC has not received anything from either of these candidates,” Tynan added.  “Both were endorsed in April following our standard endorsement process and Board approval.”

“While I am glad to have it, I never asked for their support let alone paid for it,” he told us.

Still, such pass-through arrangements strike us as exceedingly shady … as they basically use campaign organizations to underwrite the cost of mail pieces from third party groups.

Your Next Senate President?