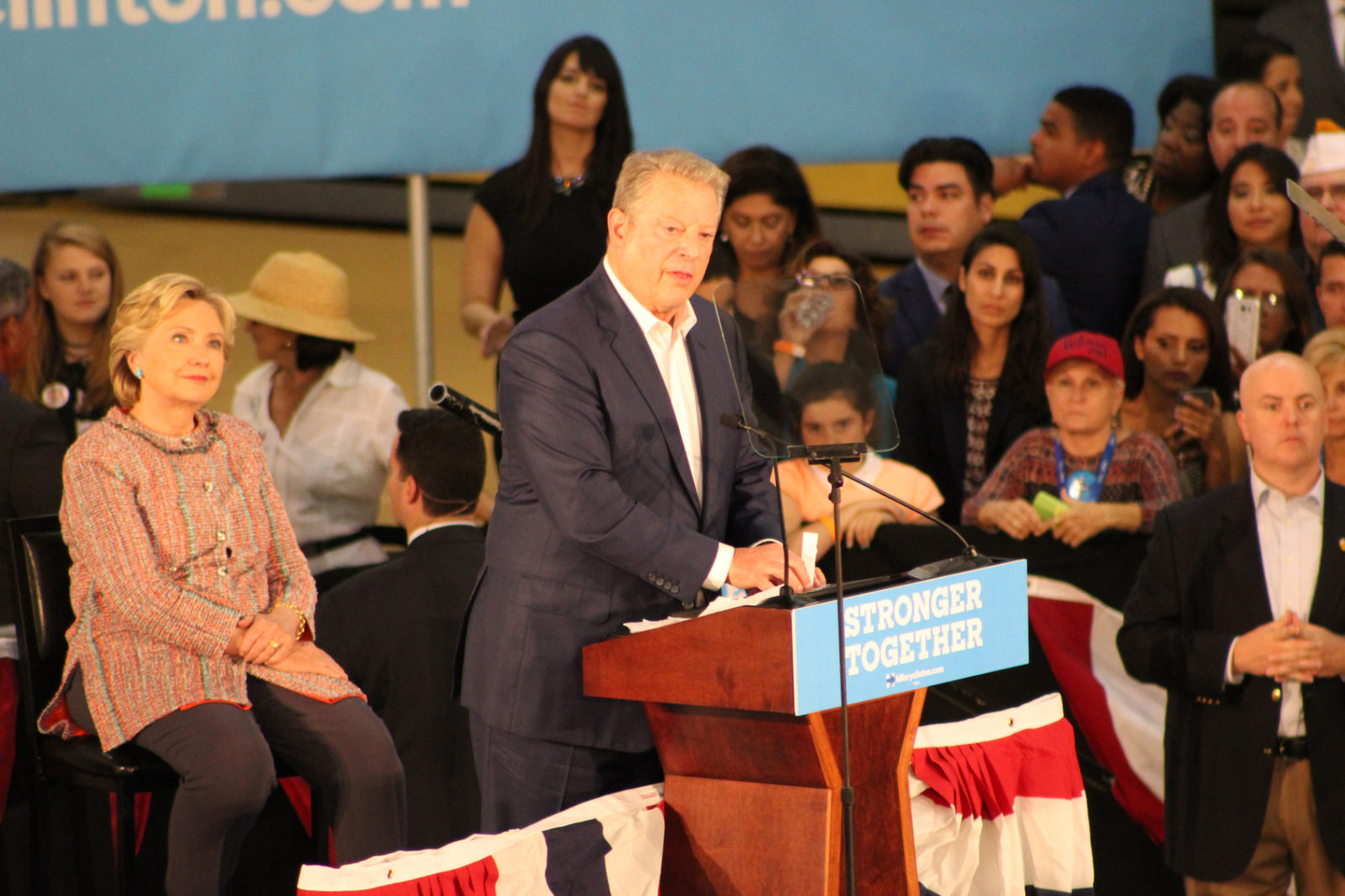 The big news to come out of the third and final presidential debate this week was GOP nominee Donald Trump‘s refusal to say whether he would “accept” the results of the upcoming election on November 8.

Trump was grilled by Fox News’ moderator Chris Wallace as to whether he would “absolutely accept the result of the election.”

Is he right?  We recently published an excellent column from Robert Romano of Americans for Limited Government that was chock full of data that would seem to support Trump’s position.

“But, sir, there is a tradition in this country, in fact, one of the prides of this country is the peaceful transition of power and no matter how hard fought a campaign is that at the end of the campaign, that the loser concedes to the winner,” he said. “Not saying you’re necessarily going to be the loser or the winner, but that the loser concedes to the winner and the country comes together in part for the good of the country. Are you saying you’re not prepared now to commit to that principle?”

“I will tell you at the time. I’ll keep you in suspense, OK?” Trump respond. 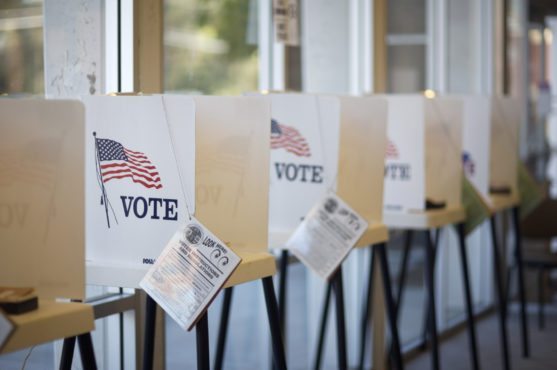 “That is not the way our democracy works,” she said.  “We’ve been around for 240 years. We’ve had free and fair elections. We’ve accepted the outcomes when we may not have liked them, and that is what must be expected of anyone standing on a debate stage during a general election.”

Her loyal lapdogs in the mainstream media also cued up their indignation.

Meanwhile the liberal editorial board of The New York Times accused Trump of shifting “from insulting the intelligence of the American voter to insulting American democracy itself.”

Do they protest too much, though?

By our count, former U.S. vice president Al Gore waited more than a month to accept the outcome of the 2000 presidential election (December 13, 2000 to be precise).

Also it’s worth noting that Gore never technically “accepted the outcome” – he accepted what he called “the finality of the outcome” as ratified by the Electoral College.  In other words he waited until he had absolutely no choice other than to concede the race – and he did so reluctantly, grudgingly and with Clinton-esque semantics.

We get that … and clearly this website was not a fan of the Republican who defeated him.

Gore had every right to challenge the results of the 2000 election, a razor-thin affair many Democrats to this day insist was “rigged.”  He won the popular vote nationwide, and he very well may have won it in Florida.

Is that “accepting the outcome” of an election?

Here’s the thing, though … whether we’re talking about Trump’s reference to the current election or Clinton and Gore referring to the election of 2000, why should anyone care whether losing candidates “accept” the outcome?

Here’s how it works: Elections are held.  Votes are counted.  In the event there are alleged irregularities in the voting – especially irregularities that could conceivably sway the outcome one way or the other – recounts, reviews and court challenges are initiated which rely on the best evidence to make a formal determination as to the outcome.

What is wrong with simply allowing this process to unfold based on the ballots cast – and based on any credible evidence submitted as to their legitimacy (or lack thereof)?

Waiting for a formal determination of the outcome of an election isn’t anti-Democratic.  Nor is it unprecedented.  Nor is it an “attack on our Democracy,” as the far left is suggesting.

It is prudent.  Not to mention a page right out of the Democratic playbook.