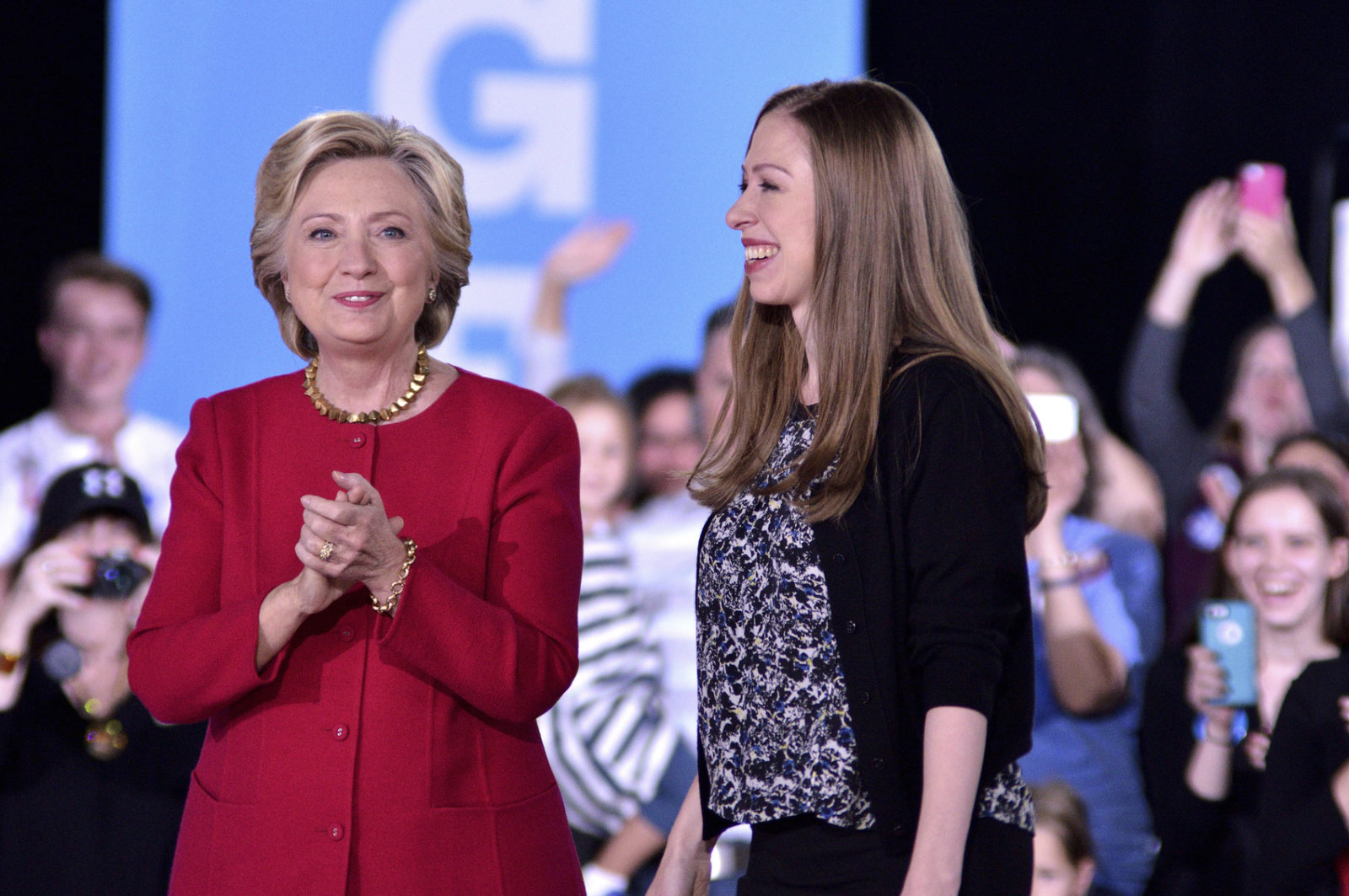 There is a plethora of reasons why Hillary Clinton should not be elected President.  We have all read them.  But I want to focus on one of the reasons that has not been quite so publicized.

In her campaign, Clinton has repeatedly shrieked, “Isn’t it about time we elect a WOMAN PRESIDENT?”  She says this using the most manlike, deep voice possible.

Men and women are different – being manlike is not necessarily a prerequisite for a woman to succeed.  In this day and age, who chooses a candidate based on his or her gender?  Wouldn’t it be sexist to vote for someone simply because of his or her sex chromosomes?

Hillary Clinton’s view of marriage and “empowerment” screams that in order to get ahead, a woman must first marry powerful man.  Her acceptance of her husband’s continuous infidelity is archaic.  One of the main reasons that the women’s rights movement came into being was to free women from being trapped in bad marriages.  For women to have a choice of whether to get married or remain single has not always been a practical option.

Do we want Hillary Clinton to be a role model for our young daughters?  Do we want them to learn that in order for them to become president of the United States, they first must marry someone who is politically connected?  That they must then remain married to a man they do not love?  And that they will be forced to accept his affairs?

Glenda: What a great letter. “Plethora” always reminds me of watching the movie “Three Amigos” as a kid.  Love that word!  As to the substance of your letter, I agree with you 100 percent.  In so many ways, the Clintons define hypocrisy.  This is a very important part of that hypocrisy – and I’m grateful to you for letting us run your letter exposing it!