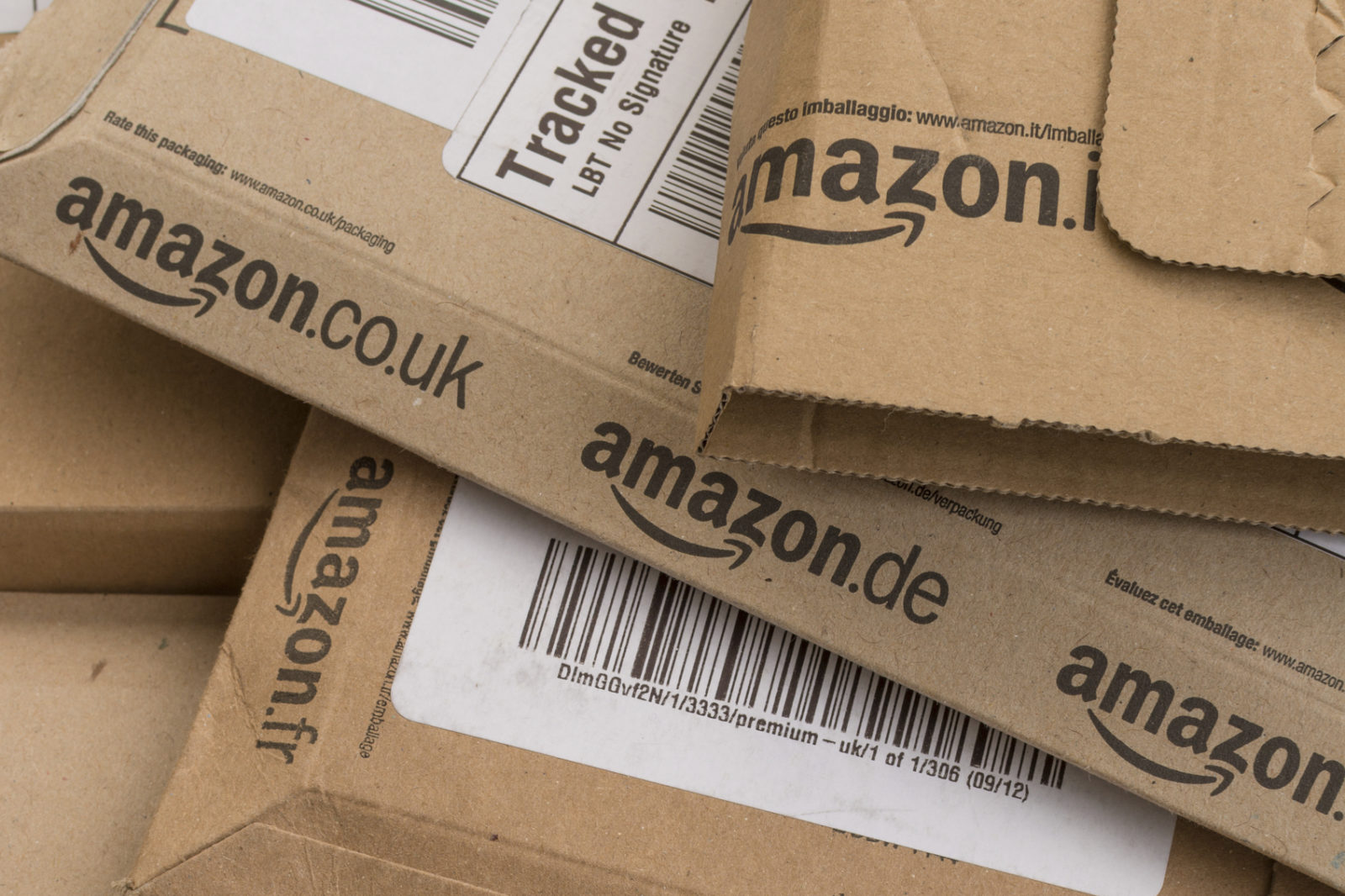 A quick update on yesterday’s news that Seattle-based retailer/ cloud computing provider Amazon was hiring 120,000 seasonal workers across the country – including positions here in South Carolina.

We reached out to Amazon in an effort to determine how many South Carolina positions would be added, where they would be added and how much these jobs would pay.

Here’s the response we received from the company …

In South Carolina, Amazon is hiring for more than 4,000 positions at locations in North Charleston, Spartanburg, and West Columbia.  Pay varies, but a variety of roles are available including site leaders, safety specialists, HR coordinators, fulfillment center associates and area managers. We employ seasonal employees as a way of finding high-quality talent while managing variation in customer demand. Seasonal employees play a critical role in meeting customer demand during holidays, and last year across the company, 14,000 seasonal employees stayed on in long-term roles.

As we noted in our original coverage of this announcement, Amazon located a fulfillment center in the Midlands region of South Carolina over the tortured “objections” of S.C. governor Nikki Haley.

In 2011, Haley permitted a tax break for Amazon to become law … after rebuking it publicly.

“I knew it was bad policy,” Haley said in early 2011 after the S.C. House of Representatives initially rejected the deal. “By allowing Amazon to get a tax break, when you are not giving it to any other business in our state – destroys what I am saying and immediately disputes everything that we say South Carolina is.”