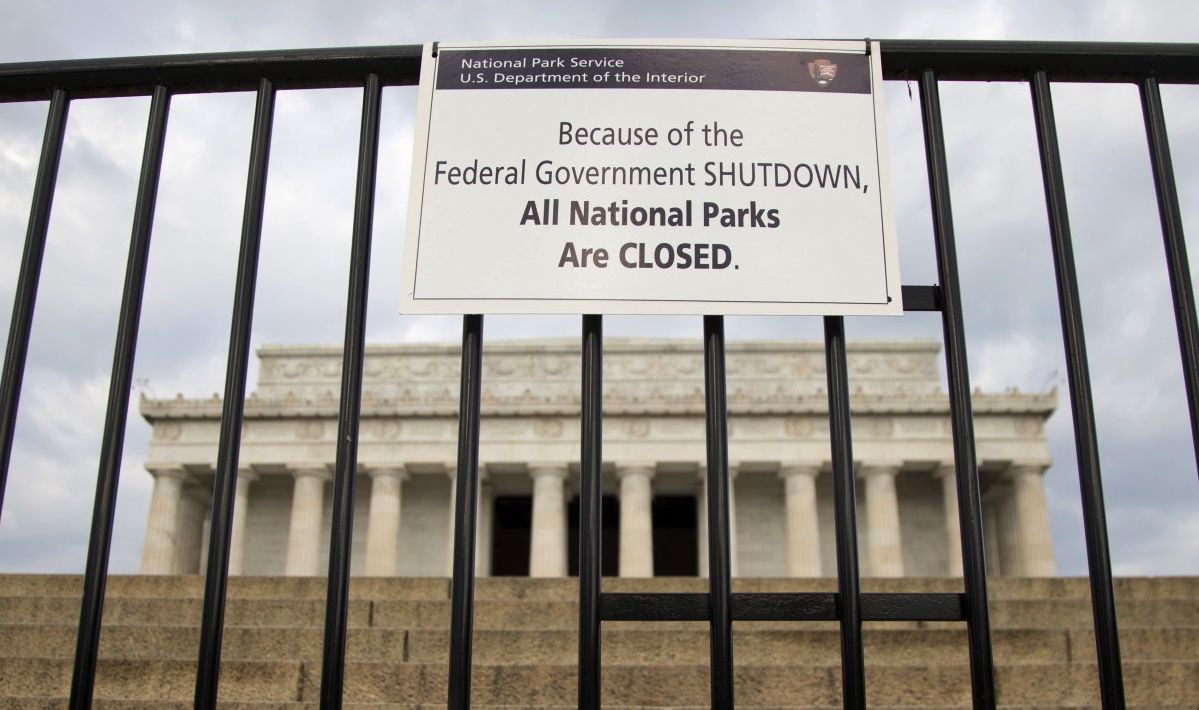 A funny thing happened when 17 percent of the federal government shut down for two-and-a-half weeks earlier this year … America’s economy produced its best two back-to-back job reports in over a year.

Which begs the question … why can’t that 17 percent of government go away forever?

Anyway … let’s revisit some of the mainstream media moaning in the immediate aftermath of the “shutdown.”

“Hundreds of thousands of federal workers were furloughed during the shutdown, but that was just one of the widespread effects of the first shutdown in nearly two decades,” CNN bemoaned. “Federal contractors also furloughed thousands of employees. Small businesses reeled from frozen government contracts and stalled business loans. Closed national parks hit the tourism industry. Military families saw childcare and other services shuttered. Consumers, also scared by the debate over raising the debt ceiling, started to cut back.”

“Those tens of billions of dollars of lost economic activity (along with a shortfall in government taxes on that activity) were obliterated by a political standoff that produced little more than a pact to try again to reach a long-term agreement in three months,” MSNBC whined, blaming the shutdown on “the hostage crisis that began with sweeping demands from House Republicans.”

These doom-and-gloom pronouncements were echoed by the White House – which led the pre-shutdown Armageddon chorus.

Right … except they weren’t.

At worst, the so-called “shutdown” was a non-event. At best it may have done something all that government growth failed to do … “stimulate” the economy.

US Unemployment Rate Falls To 7 Percent