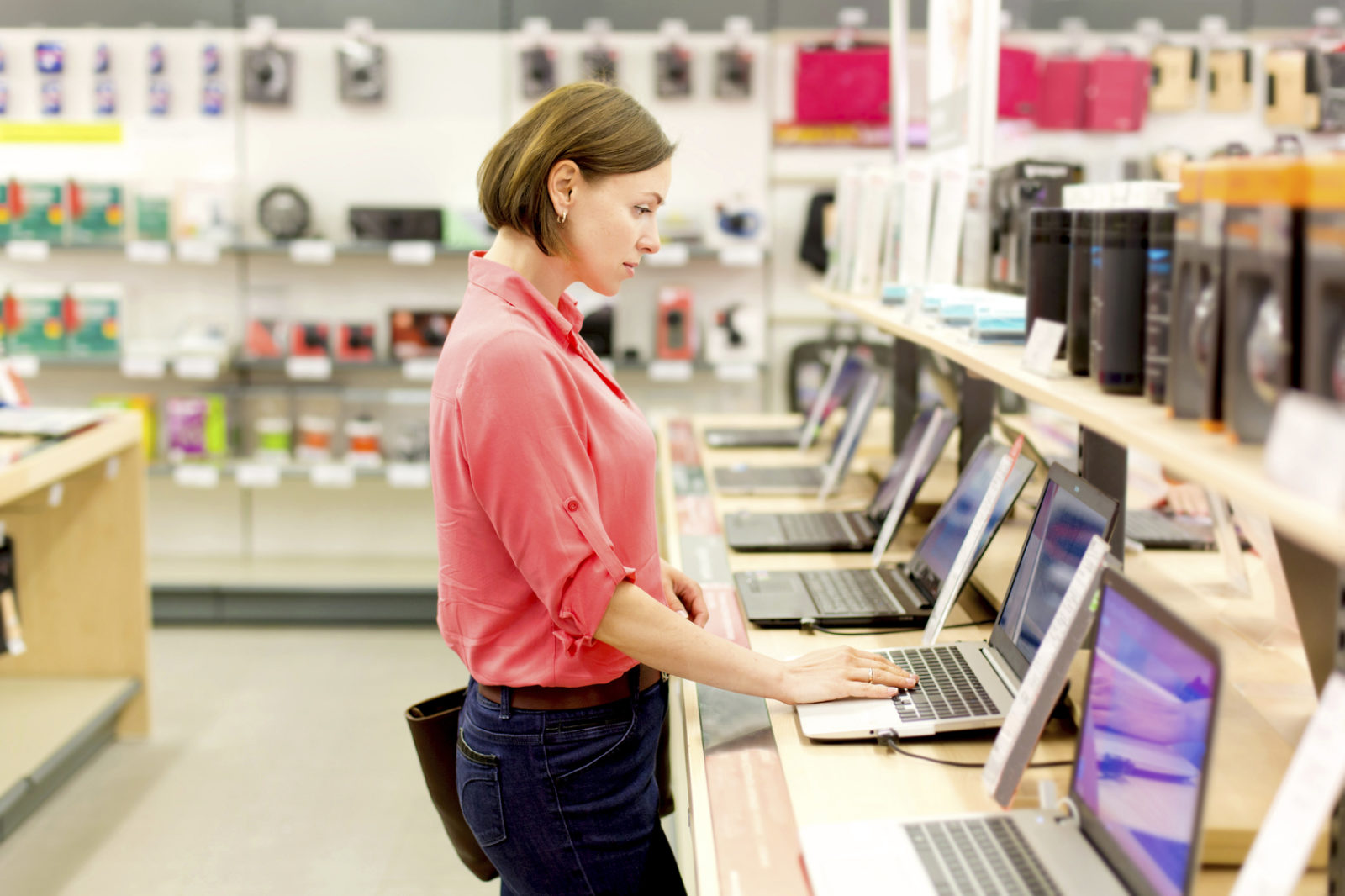 How you feel about the economy apparently depends on whether you’re a “Republican” or a Democrat.  That’s pretty funny when you consider there is absolutely no difference between the two parties in Washington, D.C. – and considering both parties are currently working overtime (along with the media) to elect Hillary Clinton as the next president of the United States.

According to Bloomberg’s Consumer Comfort Index (CCI) – which is hovering just above its low point for the year – Democrats are currently much more “comfortable” than their GOP counterparts.

According to the analysts at Langer Research Associates, there is a “greater confidence among Democrats that they’ll retain the White House – and the economic policies they prefer” come election day.

Published weekly, the CCI is based on the performance of three subindices: Americans’ ratings of the national economy, their personal finances and the buying climate.  The broader index – and each of its three subindices – range from zero (bad) to 100 (good).