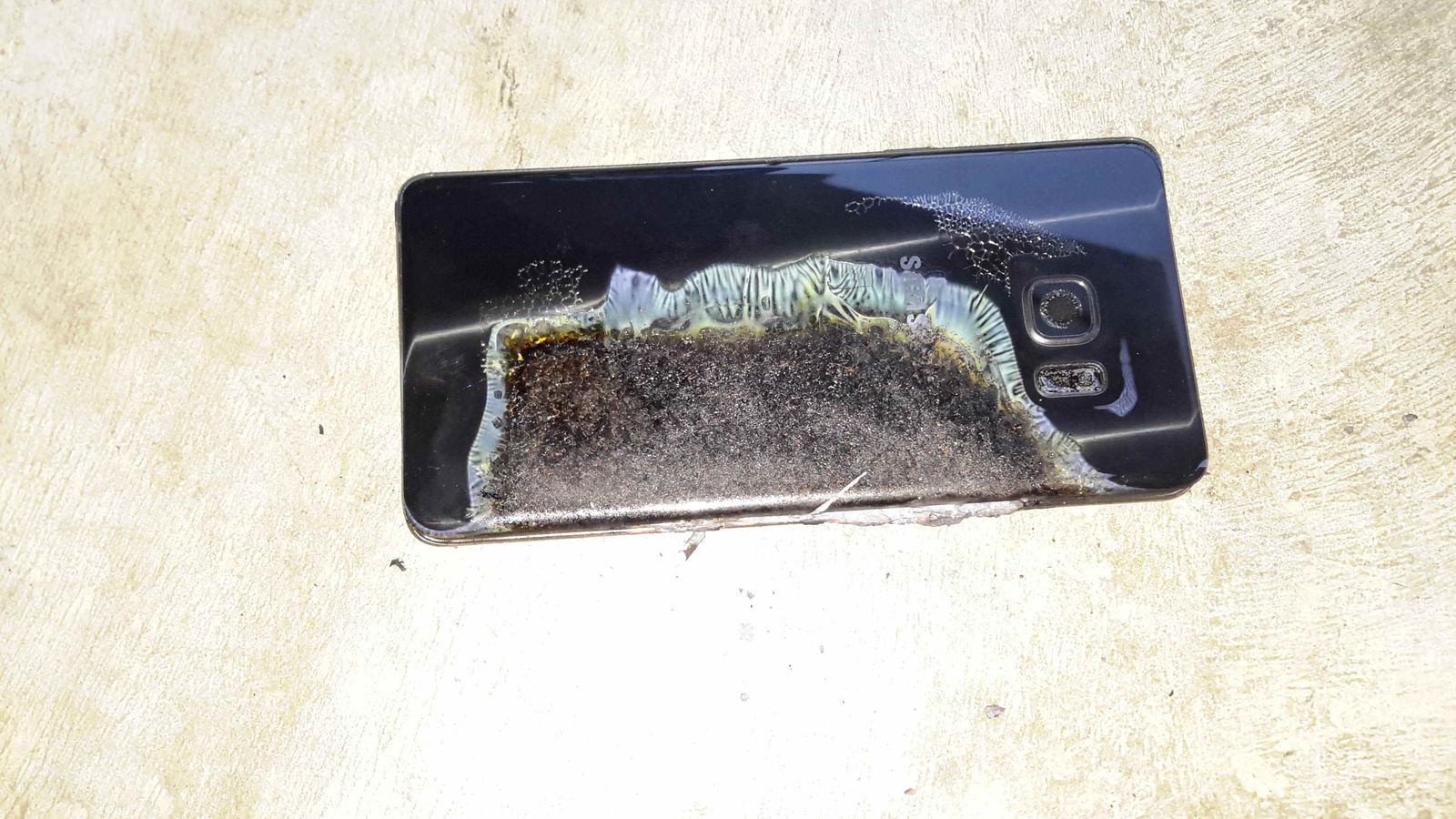 At the very moment when the timing was ripe for Samsung to take a bite out of Apple’s dominance of the smartphone market, disaster has struck the South Korean company.

Samsung has officially scrapped production of its Galaxy Note 7 after over a hundred of the devices reportedly burst into flames.

“There was a tiny problem in the manufacturing process,” a company spokesperson said last month.

“We have decided to halt production and sales of the Galaxy Note 7 in order to consider our consumers’ safety first and foremost,” the company said in a statement this week.

Previously Samsung issued an unprecedented recall for 2.5 million of the phones.  Then it issued a follow-up statement “urging all consumers who own a Samsung Galaxy Note 7 to power them down and stop charging or using the device.”

The Note 7 was supposed to compete with Apple’s latest iPhones this holiday season.  Now the company must start completely from scratch.