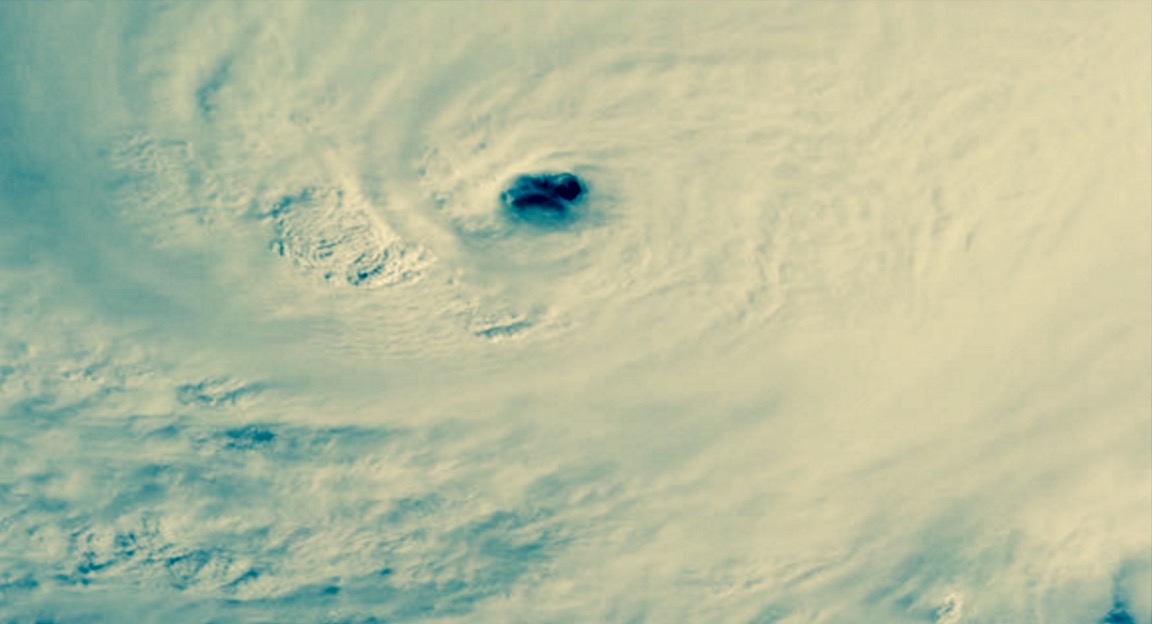 S.C. governor Nikki Haley has been begging coastal residents to flee the path of Hurricane Matthew for the past three days.

She’s even reversed the lanes on one of the state’s most-travelled interstate highways in an effort to facilitate the mass exodus.

So far, Haley’s had few takers …

Only 280,000 South Carolinians (out of an estimated 1.1 million living along the state’s 187-mile coastline) have heeded the governor’s warning.  That’s up from the previous count of 175,000 on Thursday morning, but Haley wants to see more people making the move.

“We can’t take you by the hand and bring you to the Upstate,” Haley said.

That’s true.  Earlier this week the governor ordered more than 315 school buses from Greenville County, S.C. to the Lowcountry – but only nine riders showed up to board them.

As a result more than half of the buses headed back to the Upstate … empty.

Why aren’t more people evacuating?  Well, as one letter-writer noted, many cannot afford to make the trip.

Also, some are questioning whether the storm is going to be as severe in the Palmetto State as Haley and state emergency management officials are suggesting.

One longtime Lowcountry resident (who made the decision to evacuate) told us Haley was “high-balling the storm surge and wind figures for Charleston” and that her comment about the Lowcountry surge being “worse than Hugo” was “downright irresponsible.”

Hugo was the category three monster that slammed into the South Carolina coast just north of Charleston on September 22, 1989 – the last direct hit the Palmetto State has endured from a major hurricane.