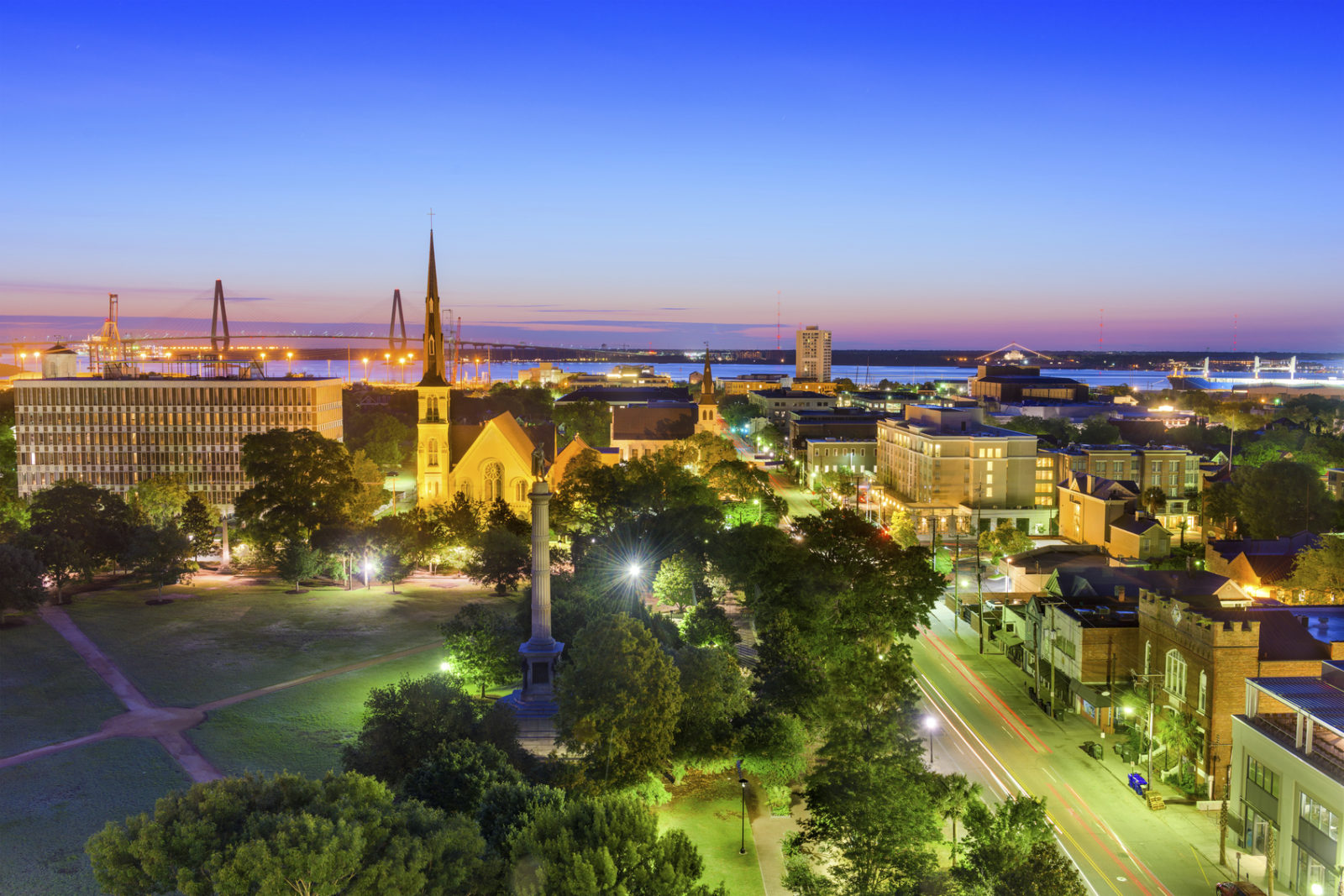 Hurricane Matthew could bring a storm surge of up to eleven feet to the South Carolina Lowcountry, according to the latest projections from the National Weather Service.

That could prove devastating for Charleston, S.C. – a city which is already prone to severe flooding during typical spring and summer thunderstorms.

“Forecasters on Thursday said there’s a 60 percent chance that Matthew’s surge will exceed five feet in the Charleston area,” reporter Tony Bartelme of The (Charleston, S.C.) Post and Courier noted.

The National Weather Service expects a deadly storm surge of up to 11 feet along coastal SC. Leave immediately! #Matthew

S.C. governor Nikki Haley – who is trying to get more South Carolinians to heed her evacuation orders – claimed Matthew’s storm surge could be “worse than Hugo,” a reference to the 1989 category three storm that made landfall just north of Charleston.

The extent of Matthew’s storm surge will be dictated by several factors.  Most critical among them?  The size, strength, speed and direction of the storm itself.  Also important?  The interplay between the storm system and the area’s tidal schedules.

Charleston could benefit from the fact that its first high tide comes in at 12:47 p.m. EDT on Friday with subsequent high tides coming in at 12:57 a.m EDT and 1:39 p.m. EDT on Saturday.

Current forecasts have Matthew moving past the Charleston area sometime Saturday afternoon as it arcs out into the Atlantic.  It’s not immediately clear how powerful the system will be when it arrives off the South Carolina coast, but even category one hurricanes can be accompanied by powerful storm surges.