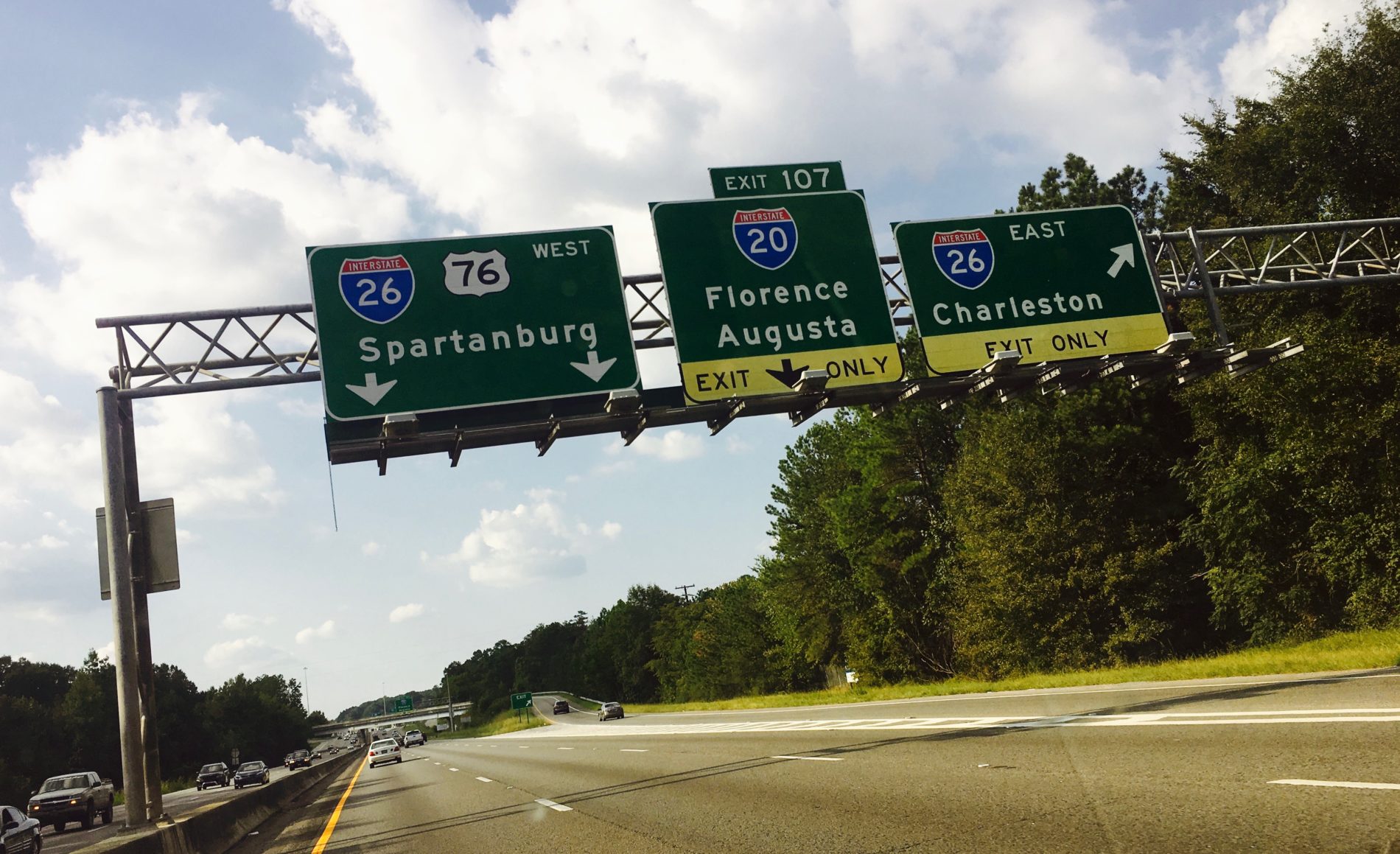 Sound like a logistical nightmare?  To paraphrase the woman who helped Haley get elected six years ago, “you betcha.”

Nevertheless, faced with the increasingly likely prospect of monster category four storm Hurricane Matthew striking the Palmetto State coastline within the next five days – Haley is deciding to err on the side of caution.

We can’t say we blame her …

“Abundantly cautious,” one source told us of Haley’s plans, adding that the second term governor “doesn’t want a Hodges’ legacy.”

That’s a reference to the botched 1999 evacuation of coastal South Carolina initiated in advance of Hurricane Floyd.  Former S.C. governor Jim Hodges bore the brunt of the blame for that fiasco – which turned Interstate 26 into a parking lot for the better part of two days.

In addition to planned lane reversals on Interstate 26 and other highways, Haley is also giving herself a window before pulling the trigger on the mass exodus – setting it for 3:00 p.m. EDT tomorrow (Wednesday afternoon).  That will provide her and other officials with twenty-four hours of additional data prior to green-lighting their plan.

Obviously the devil will be in the details, but we find it hard to fault Haley’s initial approach to this storm.

UPDATE: Ugh … not the best start.