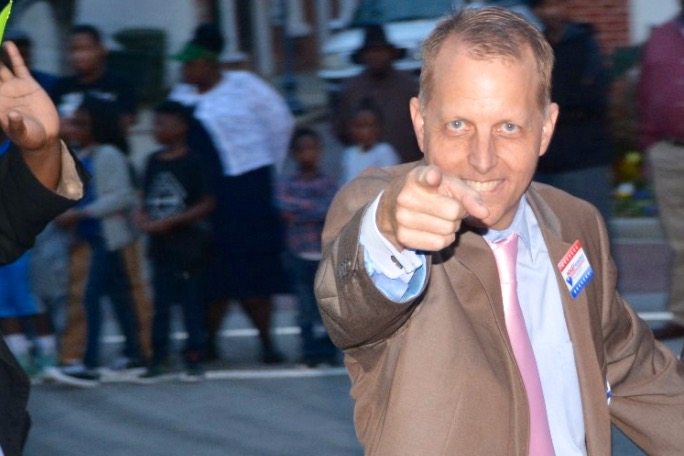 Two weeks after our exclusive report was filed detailing decades-old child sex allegations against a Democratic candidate for the South Carolina Senate, state law enforcement officers have launched an investigation into the matter.

A SLED spokesperson confirmed the investigation – which was first reported by BlythewoodOnline.com.

According to the outlet, the SLED probe originated as a referral from the Hampton County, S.C. sheriff’s department – which filed an incident report last week related to the charges.

As we exclusively reported last month, a 40-year-old woman who goes by the alias Crystal Brightstone has accused Fanning of seducing her in the early 1990s – beginning when she was a 16-year-old student at Estill High School in rural Hampton County.

Our report also revealed that Fanning was the subject of a Richland County sheriff’s department investigation into similar allegations in 1998 – however an assistant Richland County solicitor determined that there was “not sufficient evidence for criminal prosecution.”

We raised the allegations with Fanning, who told us he was “immensely proud” of his teaching record and that he could “categorically deny any wrongdoing.”

The 49-year-old educator defeated incumbent S.C. Senator Creighton Coleman in a Democratic primary election in June – drawing 56.3 percent of the vote to Coleman’s 43.7 percent.  He faces “Republican” candidate Mark Palmer in next month’s general election for this rural district, which includes parts of Chester, Fairfield and York counties.