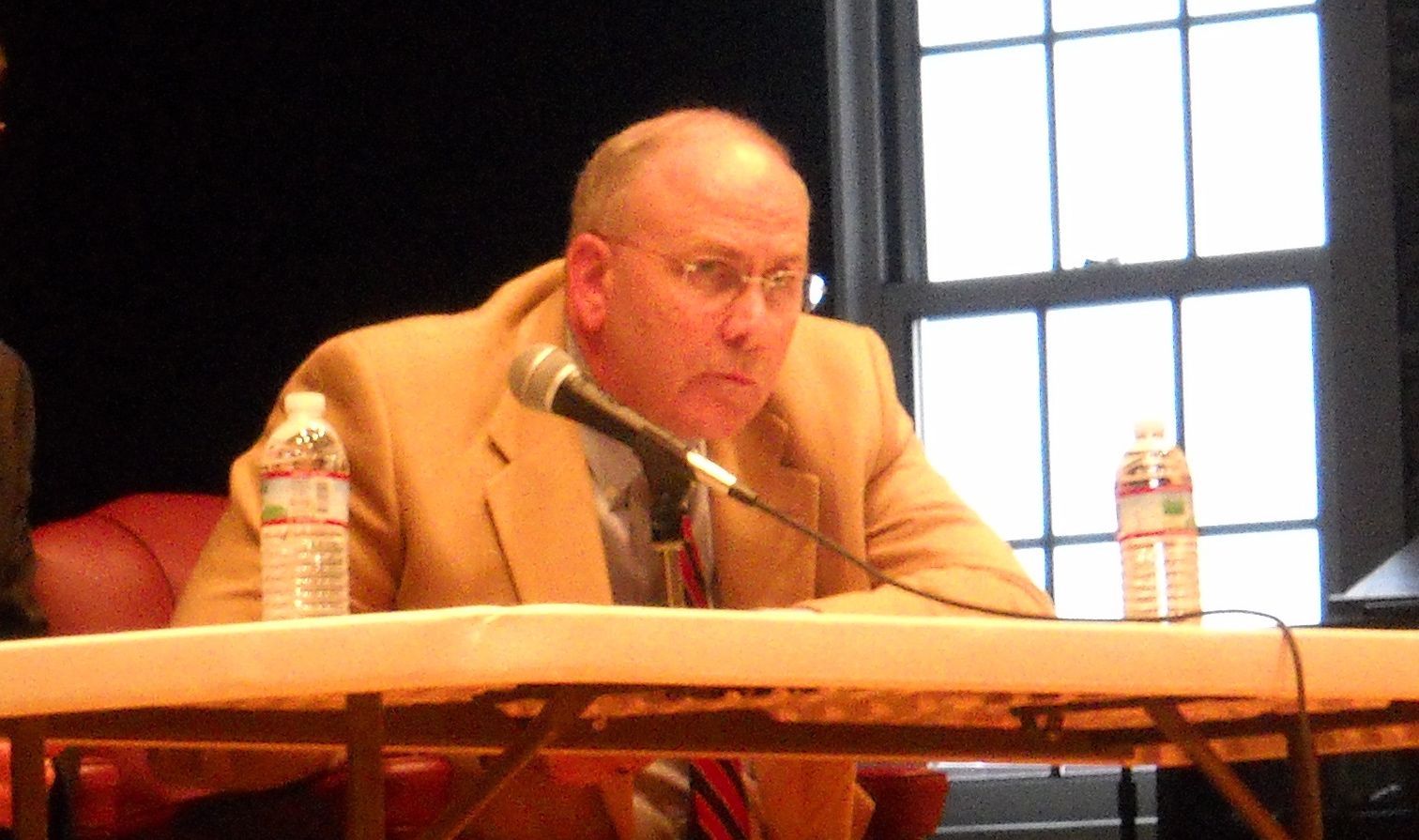 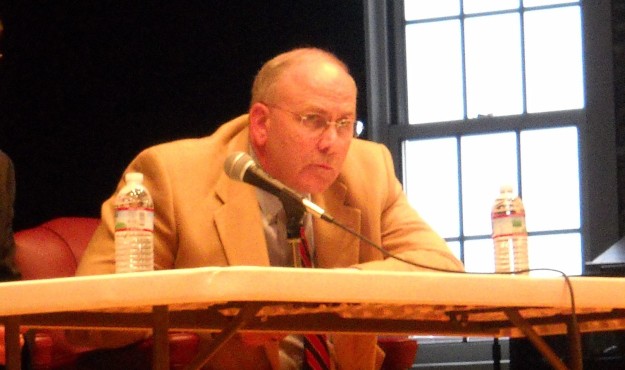 WHAT IS IT WITH SOUTH CAROLINA POLITICIANS CONSTANTLY TRYING TO CHANGE THE SUBJECT?

For the last decade, South Carolina politicians who habitually funnel money into our state’s worst-in-the-nation public education system have been savagely attacking those who support reform.  In fact to hear them tell it, the reason that public schools in the Palmetto State are so bad is that the state’s educrat establishment has been “distracted” by the reformers – most notably school choice supporters like us.

Clearly that’s a ridiculous argument.  Our schools are bad because there’s zero accountability – and zero competition.  That’s the problem … not the fact that people are engaging in a vigorous public debate about their lack of accountability and competitiveness.

Anyway, because our politicians, bureaucrats and mainstream media aren’t interested in fixing our state’s increasingly expensive system (which continues to fall further behind the rest of the nation), every year taxpayers are forced to pump more money into the failed status quo …

And every year we are treated to a vilification of those “evil outsiders” who have the audacity to try and raise achievement levels for all South Carolina children (especially those in low income regions of the state).

It’s a classic case of “killing the messenger.”

So why does this argument … a classic ad hominem logical fallacy … continue to be accepted in our state?

Easy: Because the mainstream press keeps accepting it … and promoting it … and not just on the issue of education, either.  Name the issue and you’ll find politicians avoiding responsibility – and casting the blame on their critics.

Take S.C. Senator Wes Hayes, who takes tens of thousands of dollars each year in undisclosed taxpayer-funded retirement income – even though he hasn’t retired.  It’s all part of a shady deal that state lawmakers (including Hayes) self-approved over a decade ago.

Recently Hayes was called out for this dubious arrangement … which of course has prompted him (and his sycophants in the mainstream press) to go after the organizations attacking him.

“We don’t know who they are, what they’re spending, where they’re getting their money,” Hayes said during a recent debate. “They really don’t exist – you can’t find them. That’s cowardly. We need to put a stop to that.”

Last time we checked, what’s cowardly is hiding the fact that Hayes is ripping off taxpayers via a shady pension fund that’s not available to other state employees.

That’s what needs to stop …

Anyway, what is our response to Hayes’ bitching and moaning?  Well in addition to the eminently well-reasoned article you are currently reading, our founding editor’s new group – Liber-TEA – is running a new radio ad in the Charlotte, N.C. market informing the public about Hayes’ shady pension payments.