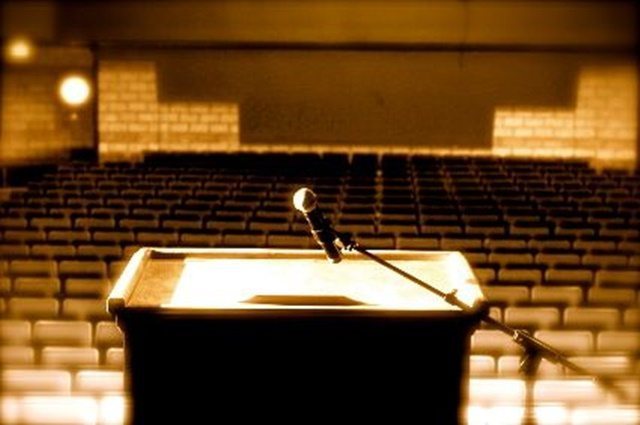 WILL TOP TWO CANDIDATES IN CHARLESTON MAYORAL RACE SQUARE OFF?  OR NOT?

As we noted in our post earlier this week, S.C. Rep. Leon Stavrinakis is suddenly facing an uphill battle in his bid to become mayor of Charleston, S.C.  The fourth-term state lawmaker – who enjoyed a comfortable lead in the polls a few months ago – finished a close second to businessman John Tecklenburg on Tuesday.  Because neither candidate received a majority of votes, a runoff election between the two candidates has been scheduled for November 17.

Also, as expected, Tecklenburg has received the endorsement of third-place finisher Ginny Deerin – a local nonprofit leader who campaigned aggressively against Stavrinakis.

In other words, the race has suddenly become Tecklenburg’s to lose … which is probably why his campaign is reportedly refusing to participate in a runoff debate against Stavrinakis.

“I know we have received a couple (debate requests) the past few days – along with a million other requests – so I imagine that will be discussed very soon,” Joseph Tecklenburg, the candidate’s son and campaign manager, told FITS.

Politically, Tecklenburg’s campaign would be wise to avoid a debate … as its candidate has nothing to gain and everything to lose.  However refusing to debate could make Tecklenburg look like he’s afraid of the issues – or being challenged on his record.

Our thoughts?  We have little use for candidates who refuse to debate …

One should always be ready to defend the efficacy of their own ideas – and publicly call out the inanity of others’ ideas.

Anyway, sources tell FITS this runoff is going to be every bit as testy as the election that preceded it.  So stay tuned … we should have plenty of opportunities for good copy over the next ten days.