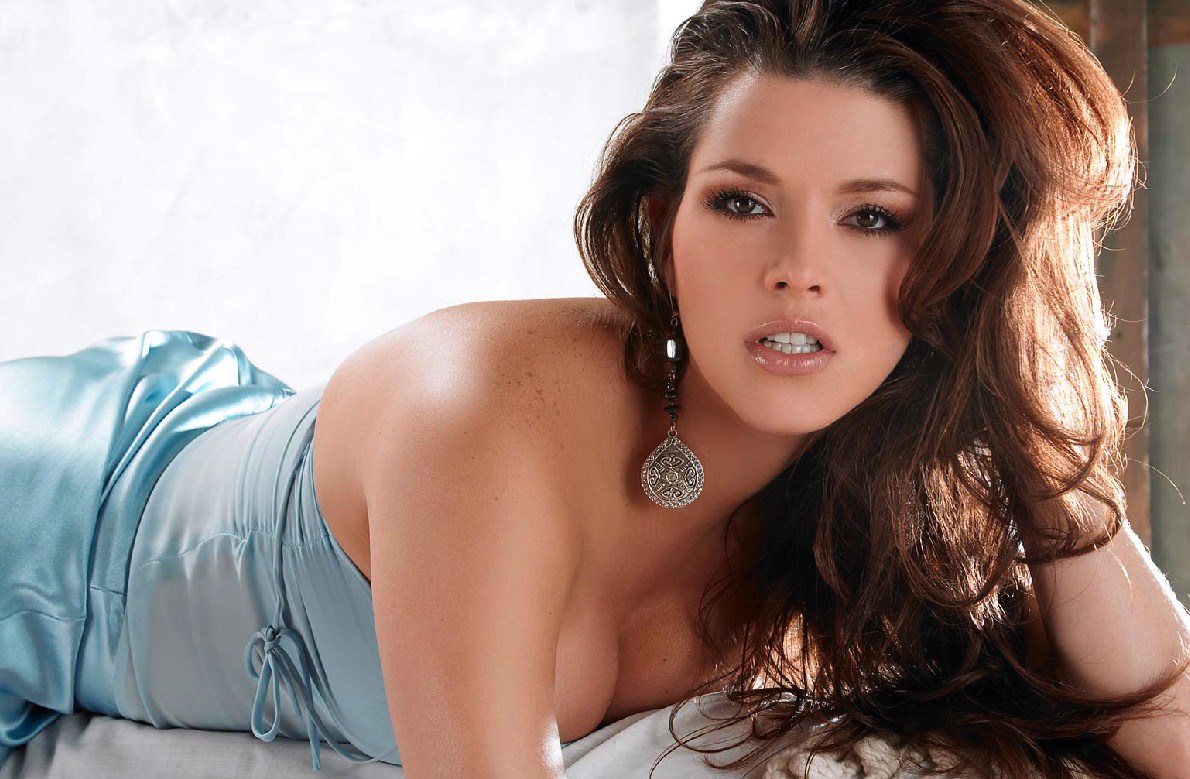 Why not?  Two reasons … first, we don’t mind it when women gain a little bit of weight (rrawr).  Second, we simply don’t care about Feminazi political correctness.

Anyway, after being referenced by Democratic presidential nominee Hillary Clinton during the first 2016 presidential debate (yes, this PC nonsense was actually brought up during a presidential debate), “offended” former Miss Universe Alicia Machado has gone on the offensive against Trump.

Apparently this Señorita doesn’t mess around …

According to the Associated Press, Machado threatened to kill a Venezuelan judge back in 1998 after he indicted her then-boyfriend on attempted murder charges.  She’s also been accused of driving a getaway car from a murder scene.

In fact, the drug lord has been named as the possible the father of her child.

Machado has denied this rumor, saying the father of her child is a “respected businessman.”  And fortunately for her, the informant who provided the information about Indio’s alleged paternity to the Mexican government is no longer in a position to elaborate on the subject.

Why not?  He was gunned down at a cafe in Mexico City in 2009 after being placed in protective custody.

Despite all this, Machado’s name was invoked by Clinton at this week’s presidential debate – held up as an example of Trump’s loathsome comments toward the fairer sex.

“One of the worst things he said was about a woman in a beauty contest … he called this woman ‘Miss Piggy,’ then he called her ‘Miss Housekeeping’ because she was Latina,” Clinton said.  “Donald, she has a name. Her name is Alicia Machado. And she has become a U.S. citizen and you can bet she is going to vote this November.”

Right.  She’s going to vote … or have Trump killed.

Machado’s response to the revelations about her checkered past?

“I’m no saint girl,” she told CNN.  “But that is not the point now … (Trump) was really rude with me, he tried to destroy my self esteem.”