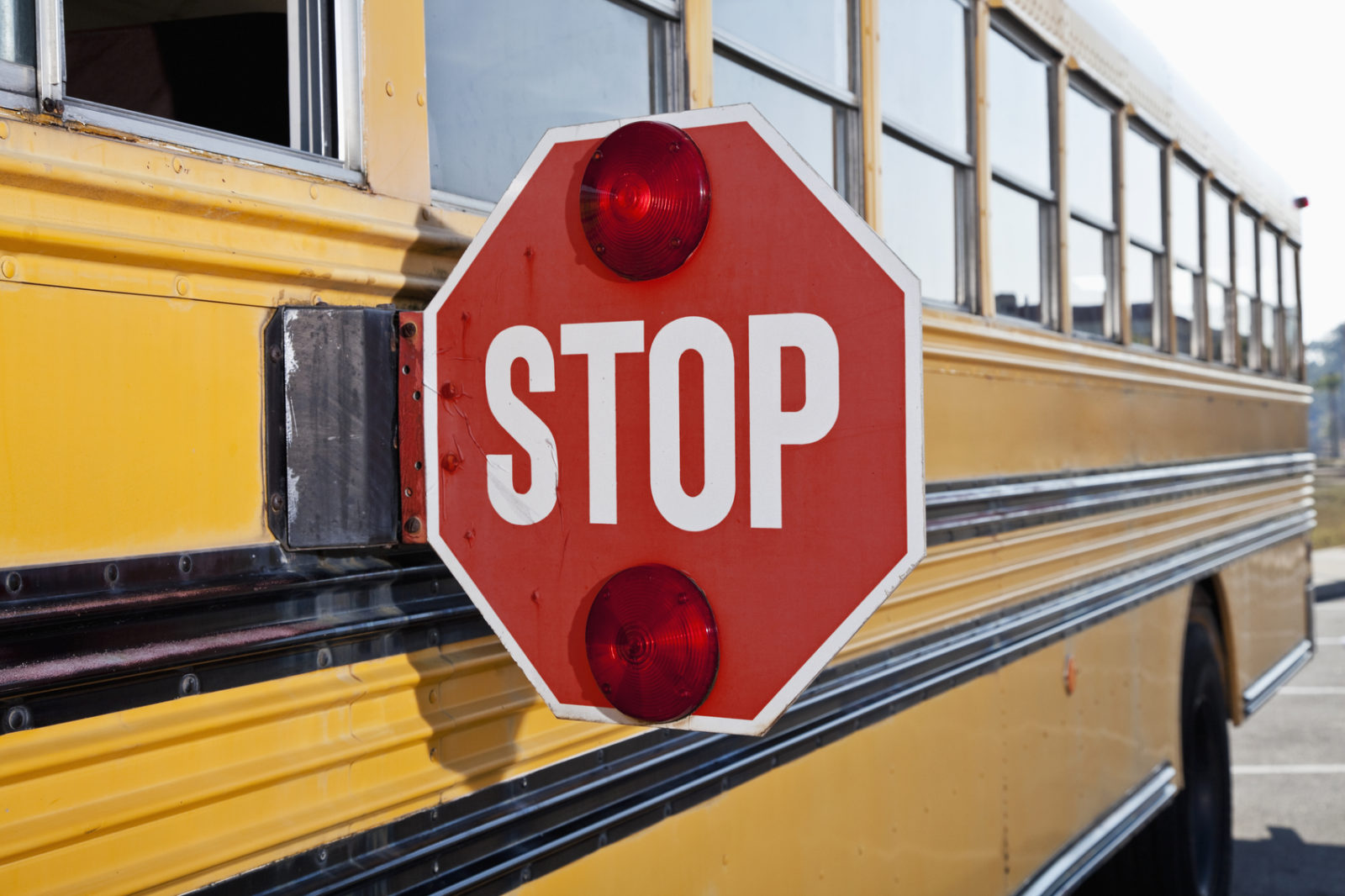 Two children were wounded during a shooting at a government-run elementary school in Anderson County, S.C. on Wednesday afternoon.

A female teacher was also shot in the shoulder during the assault, which police say was carried out by a fourteen-year-old shooter armed with a handgun.

The boy gunman never entered the school.  According to police, he was apprehended by a volunteer firefighter on the school’s playground.

Anderson County deputies said they were confident they had arrested “the sole shooter.”

The shooting occurred shortly before 2:00 p.m. EDT at Townville Elementary School – home to roughly 300 students ranging in age from kindergarteners to sixth graders.

The school was shut down and searched following the attack, with children bused to nearby Oakdale Baptist Church.  It will remain closed through the end of the week.

According to local law enforcement, the shooting is connected to the murder of 47-year-old Townville, S.C. resident Jeffrey D. Osborne – which occurred near the school’s campus earlier Wednesday.

Osborne’s fourteen-year-old son is the suspect in both cases.

Townville, population 4,000, is located just off of Interstate 85 about fifteen miles west of Anderson, S.C. along the border of Georgia and South Carolina.

UPDATE: Six-year-old Jacob Hall has died as a result of the gunshot wound he sustained during this shooting.