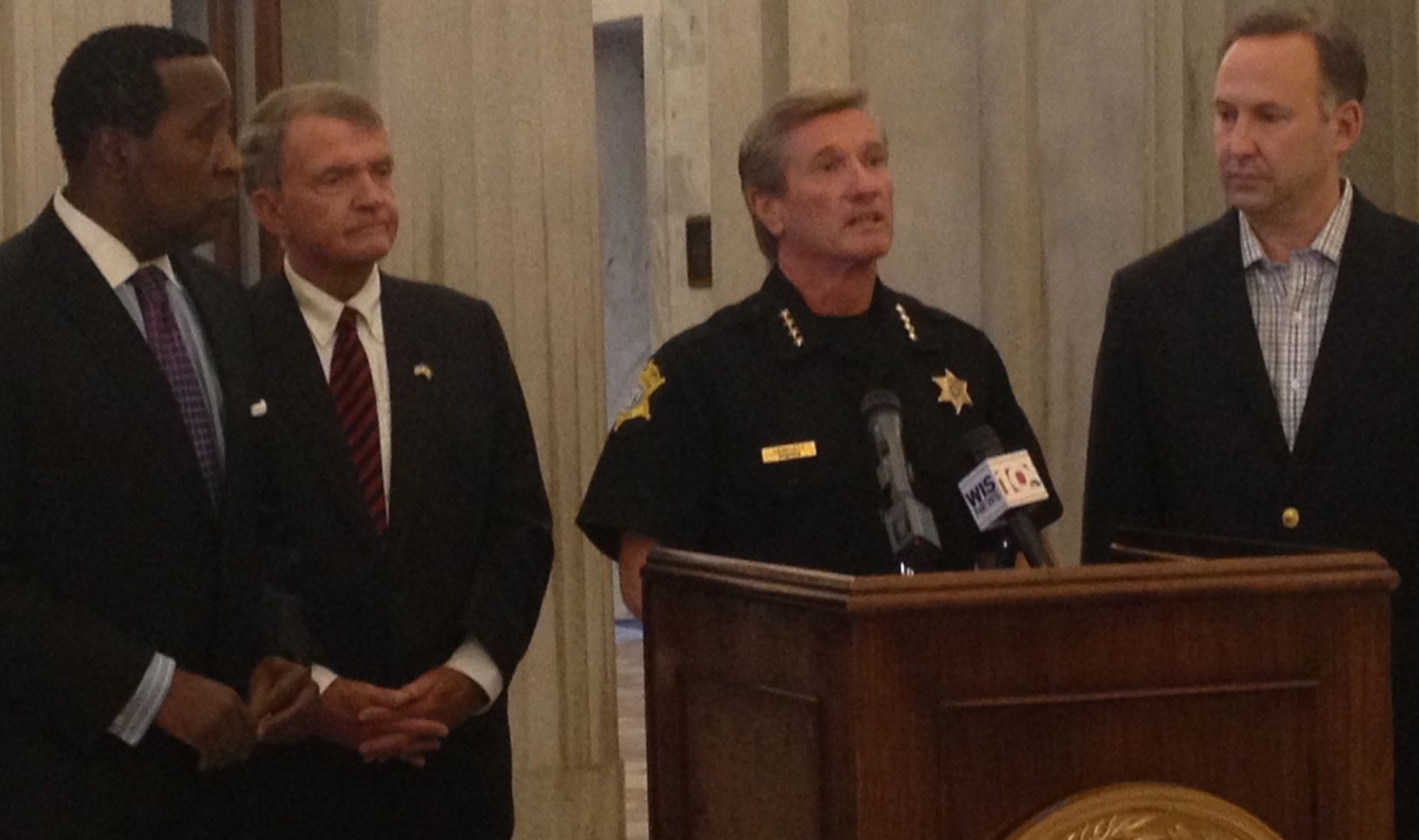 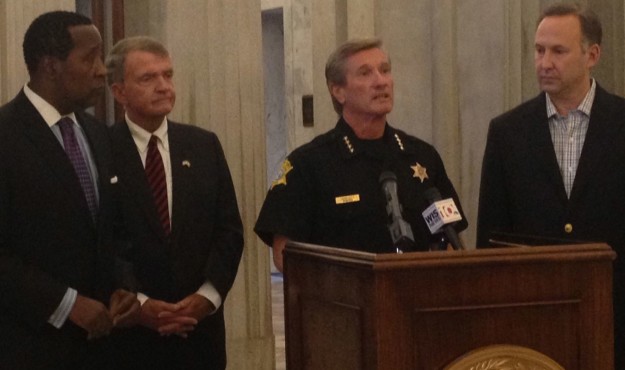 The executive committee of the S.C. Democratic Party voted unanimously this week to censure a pair of its own State Senators and a popular local Sheriff.

Why? The trio endorsed a “Republican” in a hotly contested State Senate race.

Over sixty committee members voted without dissent to censure S.C. Senators Darrell Jackson (D-Richland) and Joel Lourie (D-Richland)  – as well as Richland County Sheriff Leon Lott.  A copy of the censure resolution was not immediately available but all three politicians received the rebuke for their endorsement of S.C. Senate President John Courson (RINO-Columbia) – who is running against Democratic attorney Robert Rikard for a Midlands, S.C. State Senate district.

Rikard isn’t favored to beat Courson, but he has run a credible campaign.

Dick Harpootlian, the chairman of the S.C. Democratic Party, did not participate in the censure vote – although he was on the receiving end of some stinging criticism from Jackson and Lourie at their press conference endorsing Courson earlier this month.

Jackson in particular slammed Harpootlian for criticizing Lott’s endorsement of Courson – although he stopped short of calling for Harpootlian to step down.

The takeaway from this story?  That infighting is alive and well in the Democratic Party, too.  It’s not just South Carolina “Republicans” who are constantly at each others’ throats.