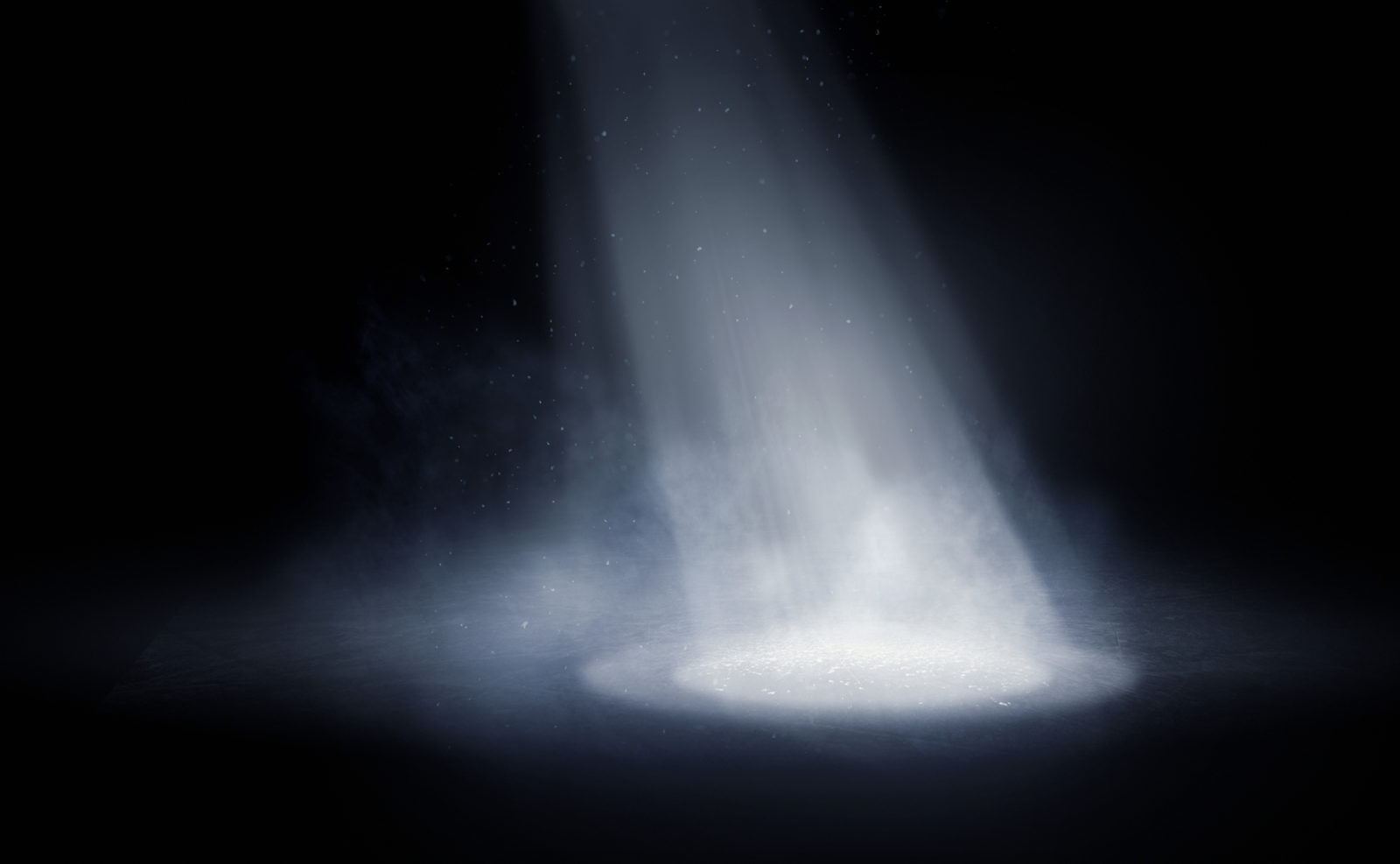 “PEOPLE WILL DO ANYTHING TO TAKE A SHOT”

It’s always interesting to watch how people react to being in the spotlight – whether the attention was sought or thrust upon them.

Some cower … others threaten … others embrace it.

Then there are people like Crystal Danielle, who simply handle their business.

Danielle, of Clinton, S.C., is the woman featured in the Laurens County “Gym-Gate” story posted on our site earlier this week – in which a relative of soon-to-be-former county sheriff Ricky Chastain was photographed with his girlfriend having a little extracurricular fun in a county-owned fitness facility.

Chastain, of course, is the “sexting sheriff” who was defeated during this June’s “Republican” primary election by Donald E. Reynolds (a guy who has some baggage of his own).

Anyway … according to Danielle, the publication of these playful pics – which have since been removed from her boyfriend Donnie Ray Leopard‘s Facebook page – do not mean the taxpayer-funded facility was used inappropriately.

“The gym has in no way been used for anything other than what it has been intended for – at least while I’ve been there,” Danielle told us.  “Although, a couple of pictures seem to show otherwise, they were JUST pictures.  I admit and agree they shouldn’t have been posted on social media, but they have been removed.”

Danielle has another point to make, too …

“This doesn’t have anything to do with anyone other than myself and my boyfriend, who has been identified,” she said.  “I’ve learned that people will do anything they can to take a shot at anyone during election time, which I’m assuming is what this is all about.” 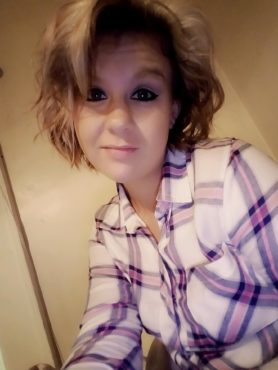 Danielle told us the leaked gym pictures – and several other racy images of her (which we’ve declined to publish) – represent “an ignorant attempt at whatever was trying to be accomplished here.”

“I can say that there are far more important things going on around this world, and even (in) Laurens County that should probably be addressed other than what should have been a personal photo,” Danielle added.  “I don’t see how it affects anyone, but I can assure you that this ‘taxpayer-funded facility’ was not used for anything other than what it’s supposed to be.”

Obviously we can’t speak to that claim any more than we can speak to the initial allegations … but we think Danielle’s decision to confront the issue head-on is smart.

Seriously … we don’t know why more people (either seeking the spotlight or dealing with its unexpected glow) don’t take the time to simply respond point blank?  And to not only lay out their version of events, but also what they see as the motivation behind what is happening?

There’s an old newspaper adage that applies here, too … every “column inch” (a.k.a. kilobyte)  you provide the press in support of your side of the story is a column inch (or kilobyte) that doesn’t get used by your enemies against you.

Or by the bloviating media types themselves.

Sure, we suspect Danielle will get her fair share of nasty comments … but she made the smart play here as far as we’re concerned.  And the bold play.