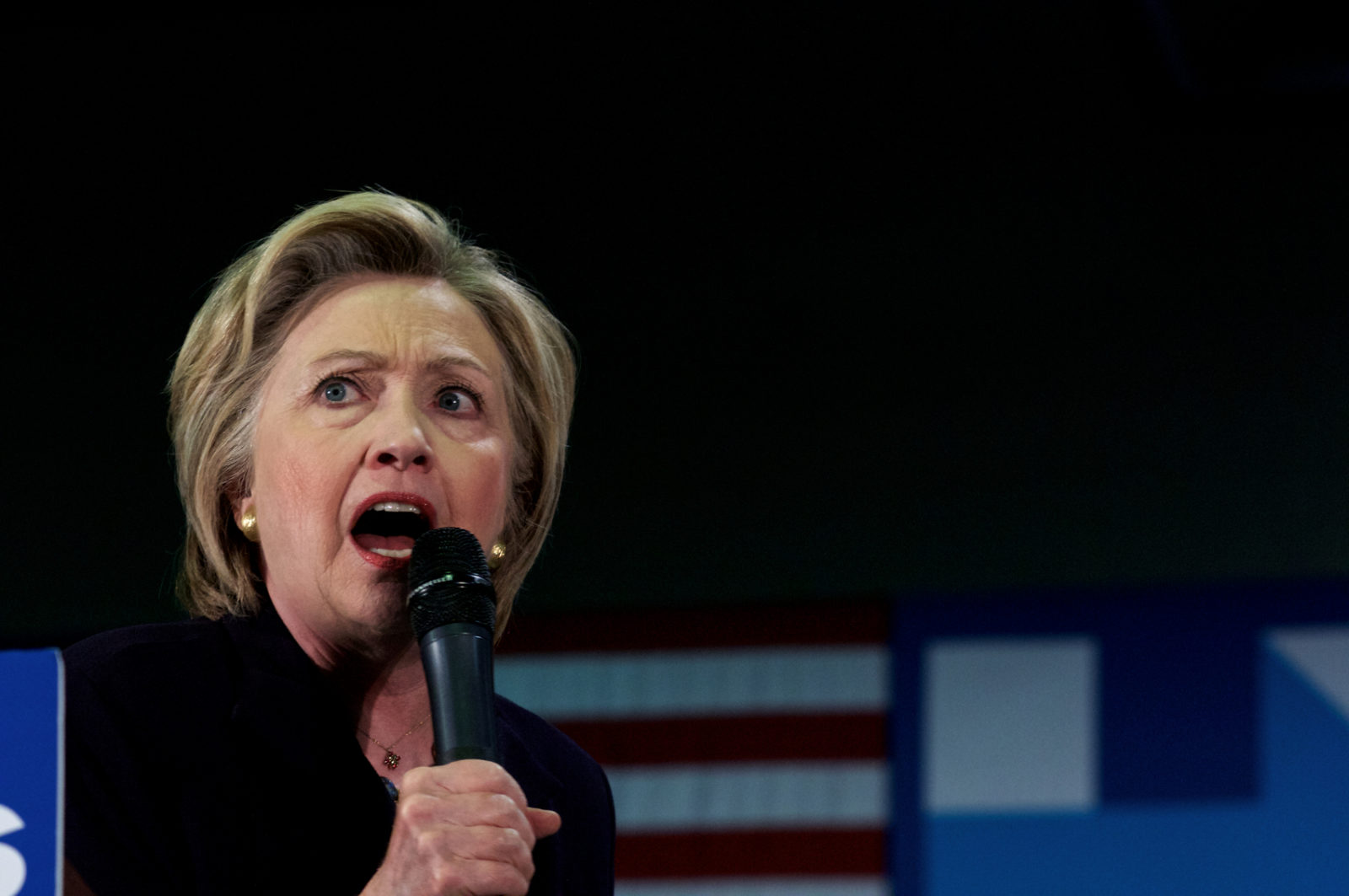 Democratic presidential nominee Hillary Clinton‘s campaign doled out $50 million during the month of August – $625,000 more per day than the campaign of her GOP rival, Donald Trump.

That’s according to an Associated Press analysis of the campaigns’ latest financial disclosure documents.

All told, Clinton and her national party (because let’s face it, the party has been in the tank for her all along) spent a whopping $78 million during the month of August – well above the $47 million spent by Trump and the “Republican” party.

What did Clinton get for her massive investment?  Ads … lots of ads.  Specifically, 35,714 broadcast television commercials in eleven states compared to Trump’s 7,457 commercials in five states, according to Kantar Media.

On August 1, she led Trump by a 2.6 percent margin (41.4 percent to 38.8 percent) according to aggregate polling data from RealClearPolitics.  On September 1, her lead had climbed to 3.9 percent (42 percent to 38.1 percent) – however recent polls show the race is within a percentage point.

SC Voters Urged To Get Ready For November