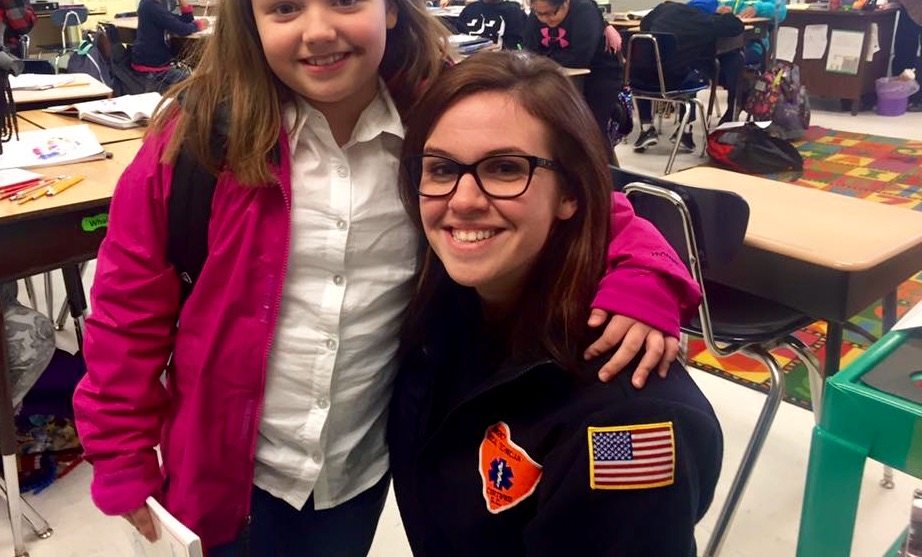 Prosecutors and victims’ advocates tell us they are investigating allegations of rape involving a former emergency medical technician (EMT) in Lexington County, S.C.  Additionally, the alleged victim in the case – Leslie Elmi – has not only gone public with her version of events, she’s accused her former supervisors of wrongfully terminating her because she refused to remain silent about the incident.

Elmi declined to discuss the specifics of what allegedly happened to her (totally understandable), but she did provide us with a statement addressing what she claims happened after she reported it.

“I looked to my supervisors to listen intently with a desire to understand,” she said.  “I felt that if anyone would show me compassion and would lead by example it would be them. However, I discovered that I was very wrong.  This traumatic time in my life revealed to me that supervisory discretion is a source of personal gain!  I was victimized, intimidated, humiliated, and blamed for ruining reputations that weren’t my own.  No one deserves to be a victim of violence, whether it be physical or in the form of intimidation.” 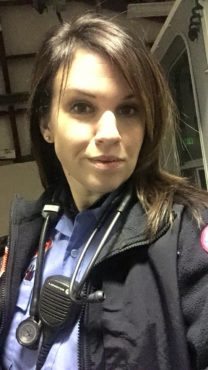 Attorneys familiar with Elmi’s case tell us county officials “badly botched” the situation – failing to follow established protocol when they placed her on administrative leave (and then terminated her less than two weeks after the alleged incident).

They also pointed out that while Elmi was fired from her position – the man accused of raping her was permitted to resign from his post.

“She was bullied, told to ‘keep her mouth shut,’ told that it was ‘imperative’ no one find out,” one lawyer familiar with the case told us.  “It’s your classic small-town coverup – and your classic case of the victim being victimized all over again.”

According to investigators, the alleged incident took place in mid-June while Elmi and her alleged rapist were working an extended 24-hour shift at the Chapin, S.C. EMS/ Fire Station located at 440 E. Boundary Street. 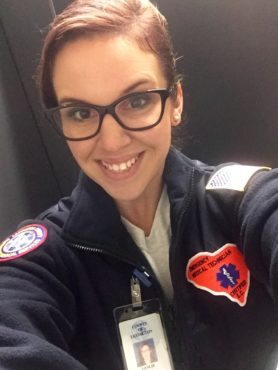 The Chapin EMS/ Fire facility is supposed to include separate sleeping quarters for male and female employees, but sources at the facility tell us the female sleeping quarters were unavailable to Elmi because the local fire captain “took priority” over them and used them as his private “bunk.”

After the alleged incident, investigators say Elmi did exactly what she was supposed to do – reporting what happened to her shift supervisor and requesting an immediate medical examination.  That exam was eventually conducted at Lexington Medical Center’s emergency room – although we’re told there was a “lengthy delay” associated with that process.

Elmi was hired by Lexington County in October 2015.  She was previously in the Air National Guard and an employee at Norfolk General Hospital in Virginia.  Co-workers say that prior to her termination she had never been written up – and had always received glowing peer reviews.

Elmi’s case would have likely gone unnoticed had she not taken to social media shortly after her termination – posting a no-holds-barred narrative of the situation as seen from her vantage point. That post attracted the attention of investigators, attorneys and several members of Lexington County council – at which point we’re told her case began “moving up the ladder.”

Obviously there are multiple sides to every story, and we’ve put out feelers seeking more information from all sides of this one.  Also, short of a criminal indictment being brought – or a civil action being filed – we will not be naming the individual accused of raping Elmi.

Ordinarily we refrain from naming alleged victims – although in this case Elmi made it clear that she wanted her name “out there.”