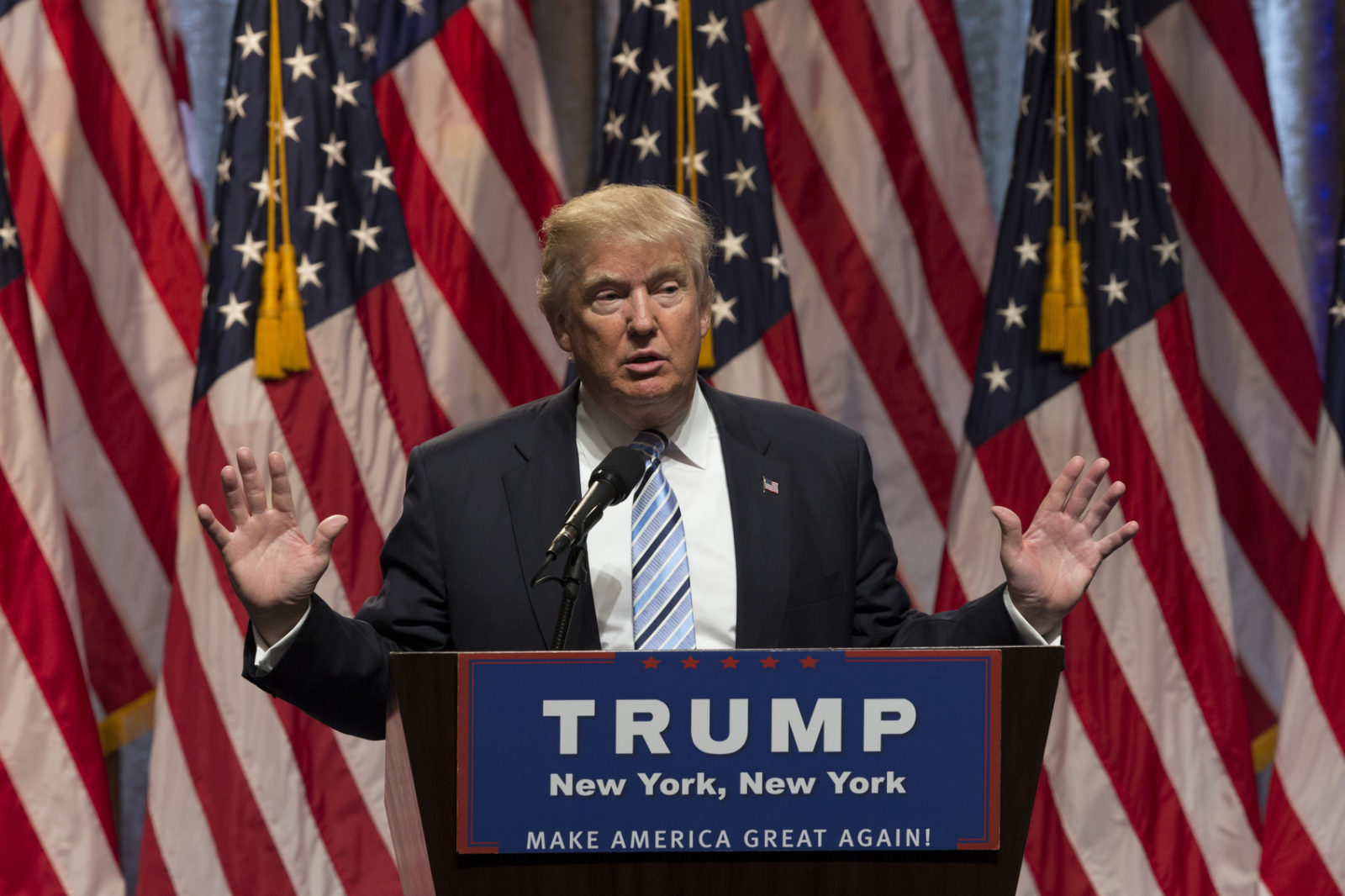 A prominent evangelical leader said this week that GOP presidential nominee Donald Trump was “God’s guy,” and that Christians should “quit making excuses” and rally around his candidacy in November.

The comments were made by David Barton, a Christian historian and founder of a national pro-family organization called – coincidentally – “WallBuilders.”

“God doesn’t always think the way we do,” Barton said during an appearance on a radio show hosted by fellow evangelical Cindy Jacobs. “The leaders he chooses, the people he calls his servants are often people that would not fit our paradigm, not by a long shot.”

A.k.a. they are not Ted Cruz … whose hardcore evangelical supporters suggested during the GOP primary that he had been ordained by God to become the next president of the United States.

And while Cruz famously dissed Trump at this summer’s “Republican” national convention, his lack of support doesn’t appear to be hurting the GOP nominee among Christian voters.

“I have no clue what’s in store for America but I guarantee you God knows what we’re going to need sixteen months from now, twenty-three months from now, forty-seven months from now and it may be somebody that, if we Christians had picked and gotten our heart’s desire, would not have been competent for what’s coming,” Barton continued.

He added that Trump had already received the support of many evangelicals during the 2016 “Republican” primary process.

“I have to believe that with the highest recorded turnout, particularly in primaries and as many evangelicals as voted, that not all of them missed hearing from God,” he said.  ” They chose people that we would probably not choose as our first choice. It doesn’t matter. God’s people showed up and voted in record amounts in this election and I’ve got to believe that God used them to guide us to what we have as our final few choices now.”

Evangelical leaders are working hard to turn out their estimated 80 million voters – arguing that Obama’s 2012 victory could have been averted had 350,000 people in four key battleground states voted the other way.

“Whether federal, state or local, there are a great many races across the nation this year and the outcomes will have a tremendous impact on the future of faith, family and freedom in America,” Family Research Council president Tony Perkins said in announcing his organization’s voter mobilization bus tour.

“The reason you vote has nothing to do with the candidates, the issues, or even personal motivations,” one evangelical leader in Texas told Breitbart.  “It is not an option to not vote in every race, but a God-given duty to vote for the best leaders possible.”

Will these efforts work?  We’ll find out soon enough …