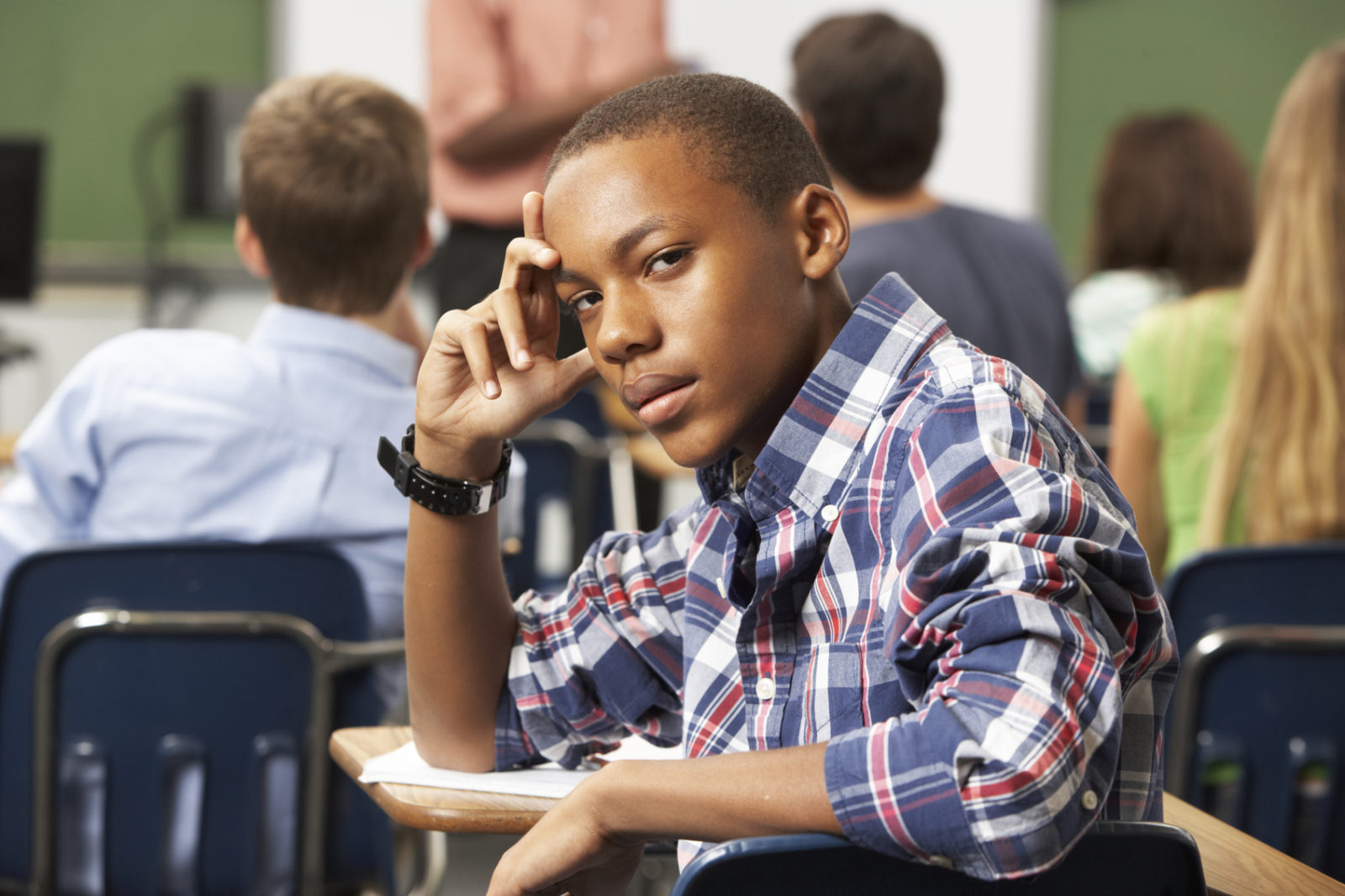 One of South Carolina’s failed education bureaucracies is under fire for missing a deadline to be reimbursed by the federal government.

Did a dog eat the paperwork?  That’s a good question … so far the district isn’t providing any answers, though.

How much money was left on the table?  A whopping $3.1 million – money the district already spent during the recently concluded 2015-16 fiscal year.

“We have to find a fund source for that $3 million. We get that. We’re working through that,” Richland County School District One superintendent Craig Witherspoon told WLTX TV 19 (CBS – Columbia, S.C.).

He refused to discuss possible “personnel” issues related to the missing money, though, saying he “cannot talk about” that.

Witherspoon, incidentally, was given a $214,240 annual salary a year ago when he was hired to take over this struggling district.  In addition to that, taxpayers are obligated to shell out $18,000 a year into an annuity of his choice while also paying for his insurance, fifteen days of paid vacation and membership in a swanky downtown Columbia, S.C. private club.

Talk about a terrible return on investment!

Before we get too bent out of shape about this situation, though, it’s important to remember that when it comes to South Carolina’s “public” school system there’s a simple equation to keep in mind: Mo money = mo problems.

In fact for those of you keeping score at home, Richland District One is slated to receive $296 million during the 2016-17 fiscal year (more than $12,000 per student) – an increase of $11 million from the previous fiscal year.  Of that total, $204 million comes from taxes paid on vehicles and commercial property.

What sort of return on investment are parents and taxpayers getting for their money?

Well, rising seniors in the district averaged a 17.0 score on the ACT, which is below the state average of 18.5 (and well below the national average of 20.8).