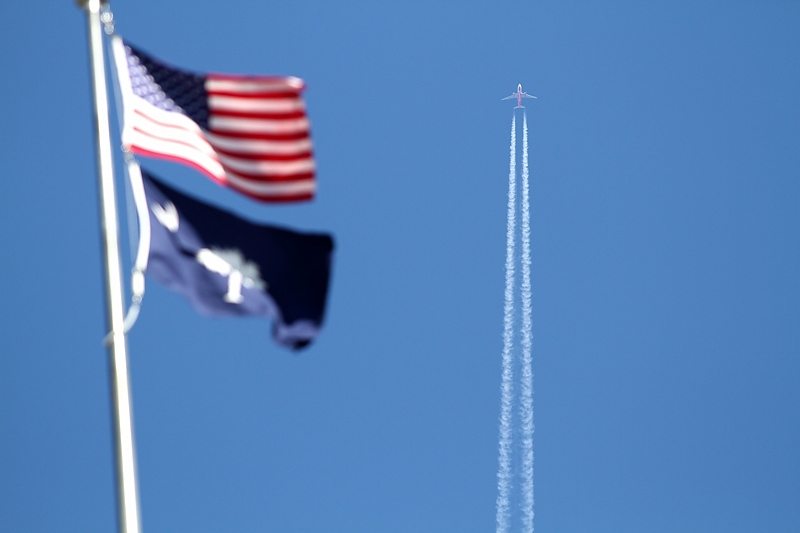 GOOD NEWS?  YES … BUT IT SHOULD BE MUCH BETTER

After years of declines and stagnation, median household income in South Carolina climbed by 4.3 percent in 2015.

Good news?  Yes.  Absolutely!  We welcome any economic advancement … and as we noted in our report earlier this week regarding rising U.S. incomes, we don’t care who gets the credit for it.

Unfortunately, that’s the eighth-lowest print in the nation (trailing only Alabama, Arkansas, Kentucky, Louisiana, Mississippi, New Mexico and West Virginia) – and remains well below the state’s peak of $52,102 way back in 1996.

Meanwhile an estimated 790,715 Palmetto State residents (16.6 percent) were living in poverty last year – down from 843,860 (18 percent) in 2014.  South Carolina currently has the twelfth-highest poverty rate in the nation – which saw its overall poverty rate decline from 14.8 percent to 13.5 percent.

Again … we like seeing bad numbers get better (even if only modestly), and the 2015 data is definitely better than the date from the preceding year.

Still, there’s clearly a compelling case to be made that the Palmetto State – which has seen its government experience explosive growth over the past two decades – isn’t performing at anywhere near the level it should be.

In fact, the gap is growing …

Last year, median household income in South Carolina was 83.5 percent of the national average.  The previous year it was slightly better – 84.2 percent.

Palmetto State leaders can – and must – do better.