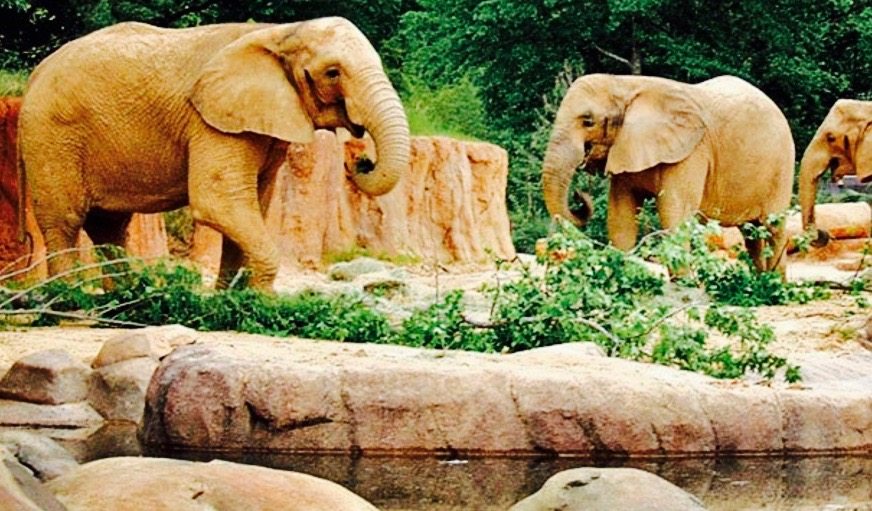 BUT THE STATUS QUO HAS ALREADY FILLED IT …

The City of Columbia, S.C. is “advertising” to fill a vacancy on the Riverbanks Park Commission – an entity that this website has been exposing in recent weeks for its corruption and mismanagement.

According to the city’s online solicitation page, applications for the Zoo Commission position are due on September 23 at 5:30 p.m. EDT.  Citizens are encouraged to apply.

“Citizen participation is vital,” the website stated, added that joining one of Columbia’s many boards or commissions is “one way citizens can volunteer and get involved with their city government.”

So … should well-intentioned residents of Columbia, S.C. who care about the proper management of this facility apply for the volunteer job?

Sure … however they should probably be aware that this particular application process is rigged.

Zoo leaders – led by outgoing director Satch Krantz – intend to reappoint the father of uber-liberal S.C. Rep. James E. Smith to this position for a third term (even though appointees are only supposed to serve two terms).

“They are posting it to be found in compliance,” a source familiar with the situation told us.

Will anyone stick their head in the lion’s mouth (sorry, bad zoo pun) and challenge Smith’s father?

According to our sources, former Columbia, S.C. city councilman Daniel Rickenmann has been approached and asked to consider applying for the post – although it’s not clear yet whether he will do so.

While we don’t believe government has any business running a zoo, we do hope someone will file for this seat – if for no other reason than to challenge the zoo’s politically connected insiders.

We will be keeping an eye on this appointment and its implications for the future direction of Riverbanks Zoo.  We will also continue to update our readers as to the progress of our ongoing investigation into the zoo’s current leadership.