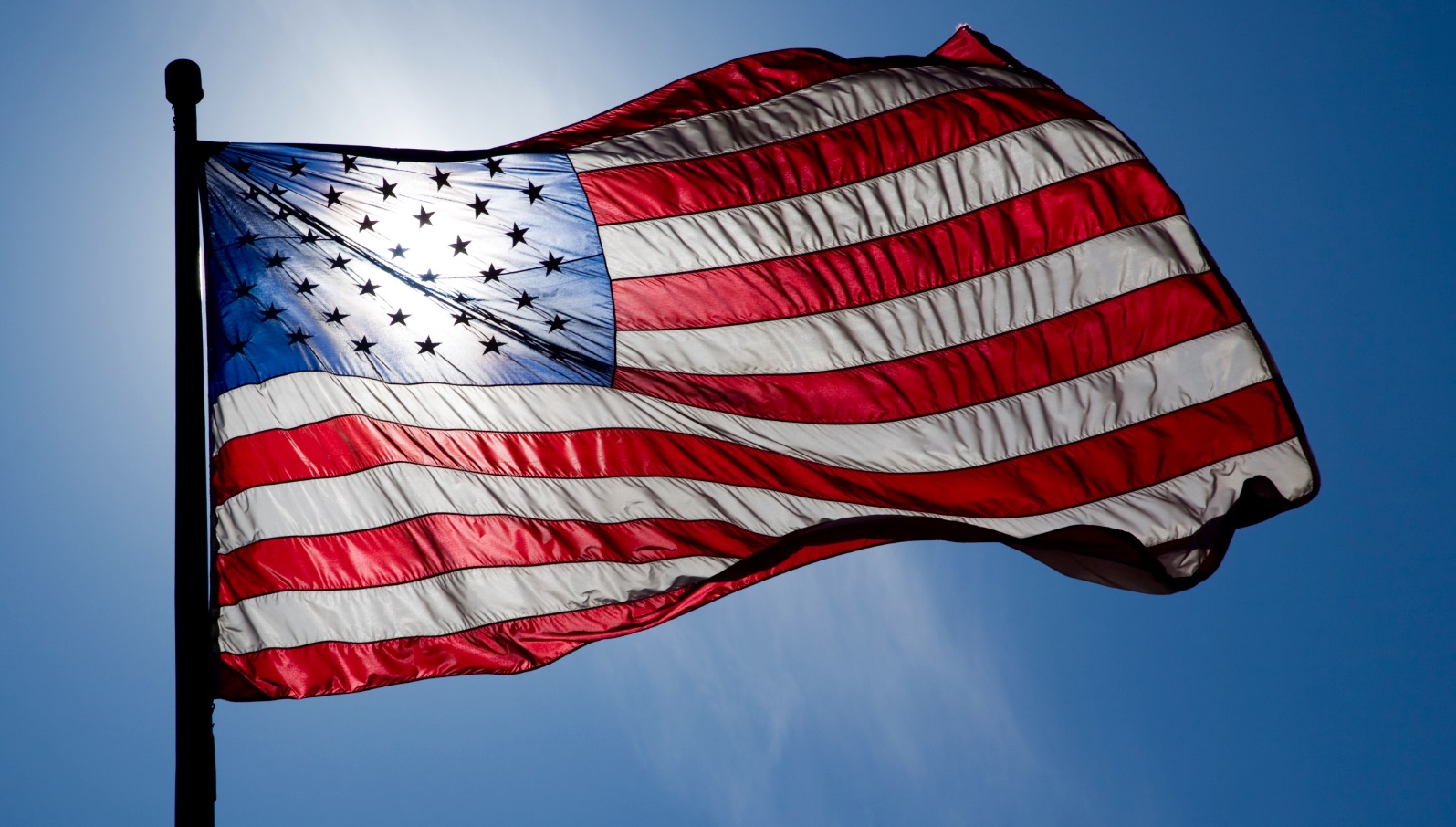 YOU READ THAT RIGHT …

A South Carolina school district has rescinded its ban on the American flag.

Yes … you read that right.

A government-run school district in the Palmetto State banned the American flag.

“Effective immediately, students are allowed to bring the American Flag to any and all Travelers Rest High School events,” the district said in a statement this week.  “Instead of restricting possession of the flag, the (school) administration will, if needed, address the misuse of the Flag, or any other inappropriate behavior, on an individual basis.”

Travelers Rest principal Lou Lavely banned the flag from Travelers Rest’s season-opening football game against Berea High School last weekend.  His reasoning?  The bureaucrat appears to have been concerned that the flag would cause offense to Berea’s Hispanic community.

“Such repression of free speech is inherently anti-American and anti-liberty – no matter what the stated rationale,” we noted in response to Lavely’s decision.

We’re glad Greenville County’s school district has reversed its flagrantly unconstitutional ruling.  Still, this incident is a disturbing reminder of the extent to which political correctness has infected government at all levels – convincing taxpayer-funded bureaucrats that the need to prevent “hurt feelings” is sufficiently paramount so as to justify trampling on our liberties.