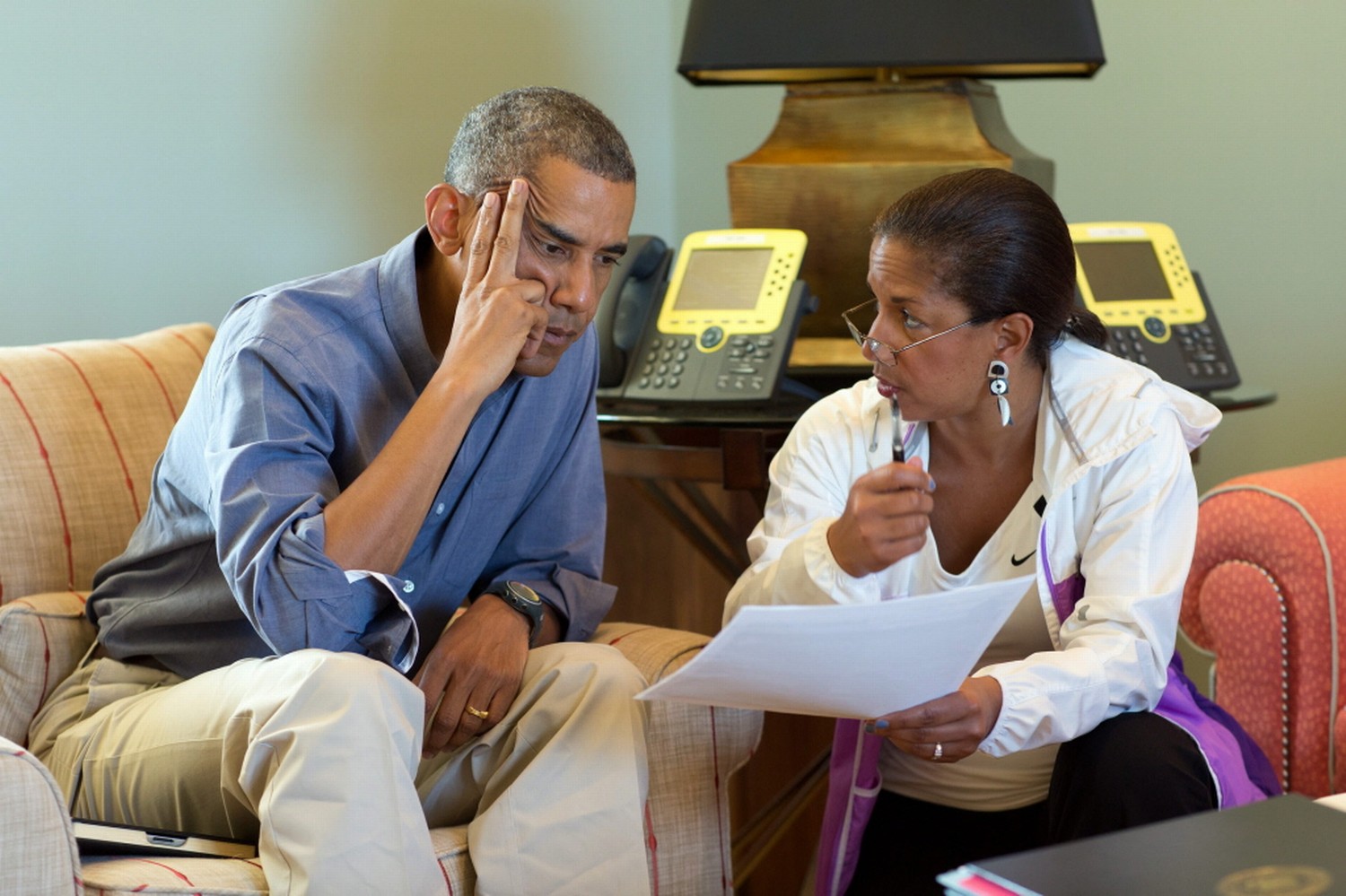 U.S. president Barack Obama‘s administration announced this week that it had fulfilled its objective of allowing 10,000 Syrian refugees into the United States.

And yes, this influx includes a resettlement in the state of South Carolina …

“While refugee admissions are only a small part of our broader humanitarian efforts in Syria and the region, the President understood the important message this decision would send, not just to the Syrian people but to the broader international community,” Obama’s national security advisor Susan Rice said in a statement.

According to Rice, Obama’s decision to admit these 10,000 refugees “represented a six-fold increase from the prior year, and was a meaningful step that we hope to build upon.”

Especially eager to “build upon” this influx?  Hillary Clinton – who has proposed admitting 65,000 Syrian refugees a year beginning in 2017.

This website has consistently opposed such resettlements … not just because of the inability of the government to properly vet possible security threats, but because America simply cannot afford them.

Obviously not everyone agrees with us, though.  In fact South Carolina’s “Republican” governor Nikki Haley is currently staring down a lawsuit after her administration funded a resettlement program against the expressed wishes of state lawmakers.   And that’s just one of several refugee-related headaches Haley has been dealing with this year.

As heartless as it may be, the math on this is painfully clear: America cannot assume the financial obligation or the public safety risks associated with these refugees.  Nor can it assume the financial obligation and public safety risks associated with continuing to meddle the conflict that has displaced them.