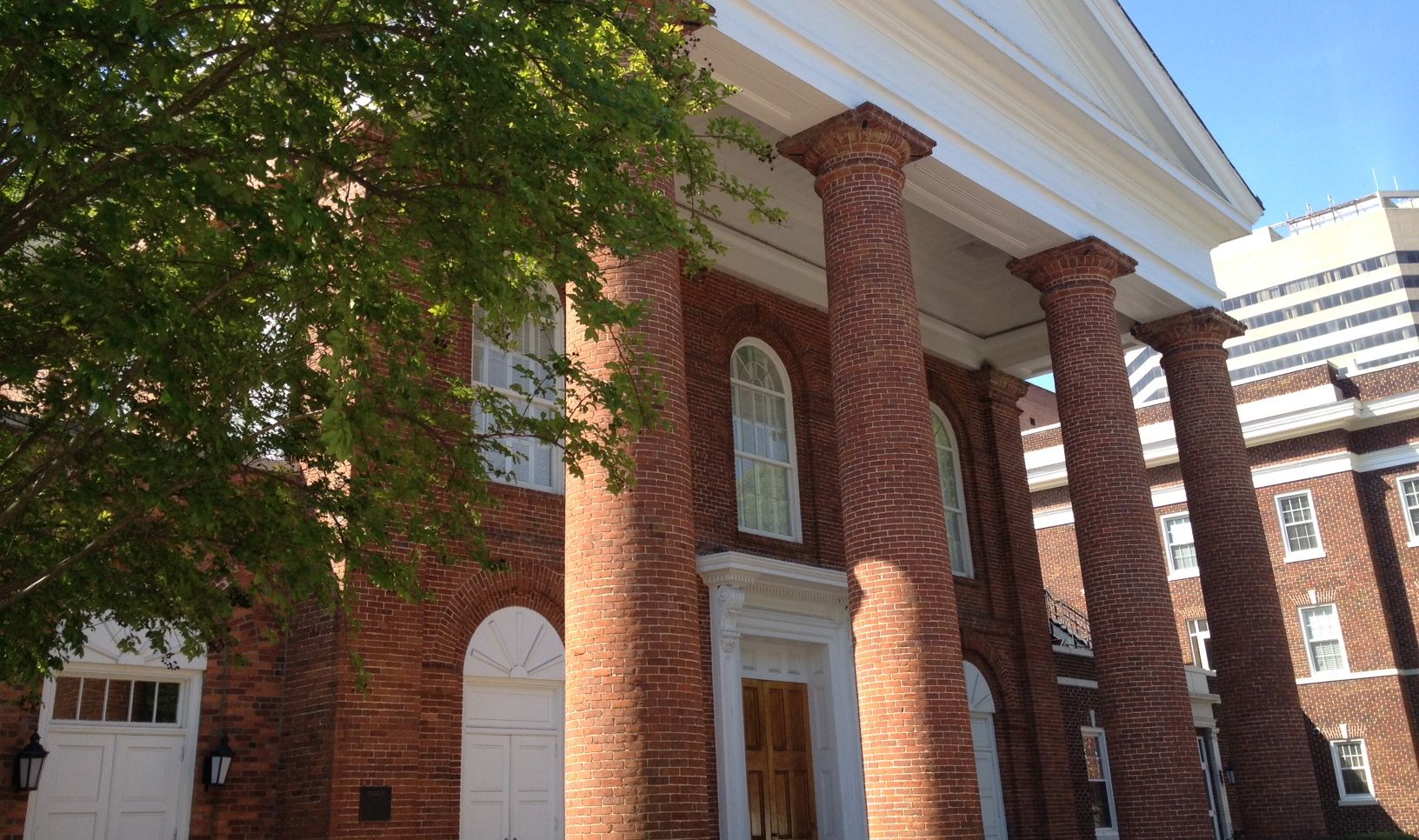 S.C. Gov. Nikki Haley has improved her political standing in the Palmetto State in recent months … which probably wasn’t too difficult considering the depths to which she had sunk.

Seriously … you know things are bad when a 43.5 percent approval rating is considered a marked improvement.

But despite her modest uptick in the polls, Haley remains exceedingly vulnerable in 2014. Not  necessarily because South Carolina Democrats will field a savvy challenger against her (in fact there’s already evidence of some serious miscalculation on the part of her likely opponent, State Sen. Vincent Sheheen) – but because of third party challengers.

These challengers aren’t going to outdraw Haley … but they could move just enough votes out of her column to hand victory to Sheheen (or whoever the Democratic nominee winds up being).

One of these rumored challengers – former “Republican” lieutenant governor André Bauer – is the perfect example of the sort of candidacy that could derail Haley’s reelection bid. While Bauer is unlikely to draw more than five percent of the statewide vote (and that’s his “best case scenario,” people), that’s more than enough to throw the election to the Dems.

And he’s just one of many rumored third party possibilities …

In fact earlier this week we received reports of a possible “Secession Party” candidate entering the 2014 general election discussion. This rumored candidacy – which we’re told would originate from the South Carolina Upstate (surprise, surprise) – could siphon even more votes from Haley, assuming its standard-bearer (a gentleman described to us as an independently wealthy small businessman) gets on the ballot.

We have addressed the issue of secession several times in the past. Here’s what we had to say in December of 2010 …

(W)e’ve contemplated the notion of South Carolina seceding from the union again … although this time it wouldn’t be to enslave black South Carolinians (our current failed status quo has got that covered), it would be to provide all South Carolinians with the sort of opportunity their local, state and federal leaders seem hellbent on depriving them of …

And here’s an evolution of that view published last November …

(First), secession would have to be accompanied by the complete dissolution of South Carolina’s infinitely corrupt state government (and its banana republic municipalities, too). Second, a new form of government replacing these rotten edifices would have to be drawn up. This is especially critical given South Carolina’s status as one of the most backward, underperforming states in America – as well as the racial stigma that lingers from its prior attempt to secede.

Given this stigma (and the radical nature of the proposal itself), secession is a hard sell – even in a state where one-fifth of the population lives in mobile homes and wears overalls. And nearly half are Clemson fans (ba doom ching).

But if a “Secession Party” candidate has money and manages to breath from their nostrils upon occasion (or God forbid can articulately discuss how accepting federal largesse is costing us money and jobs), then there’s a chance Nikki Haley could lose 1-2 percent of her base of support.

Bottom line? The possibility of a “Secession Party” candidate running in the 2014 South Carolina gubernatorial election is unlikely on its own to make or break an election – but it is one of several wrinkles Team Haley will have to consider as it eyes a tough reelection campaign.

SCGOP Chairman: “My Opponents Are Terrorists”