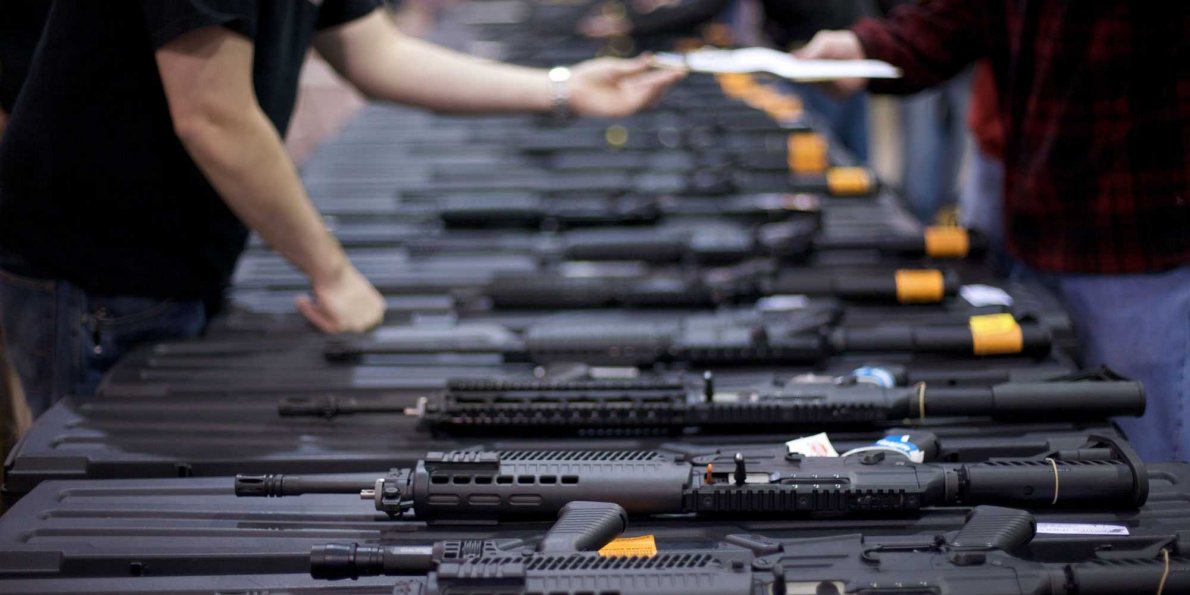 No, it shouldn’t … for several reasons.

First and foremost, state-owned vehicles are subsidized by taxpayers – meaning they shouldn’t be used to advertise political advocacy of any kind.

And yet in South Carolina … 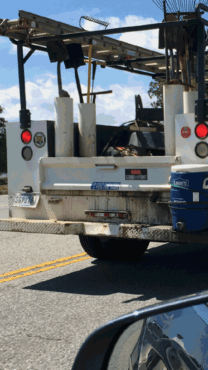 Of course we wouldn’t recommend any vehicle in South Carolina (or any other state) display an NRA bumper sticker.

Why not?  Because for years this organization has adopted a “friendly incumbent” policy – one in which preference has been shown to sitting elected officials whose Second Amendment records might not be as good as those of their challengers.

That’s unacceptable as far as we’re concerned … although in fairness our pro-Second Amendment advocacy could be described as somewhat strident.

This is simply a reminder that government vehicles belong to taxpayers – and as such should not be used as billboards for political or issues advocacy.

Donald Trump: Drain The What?