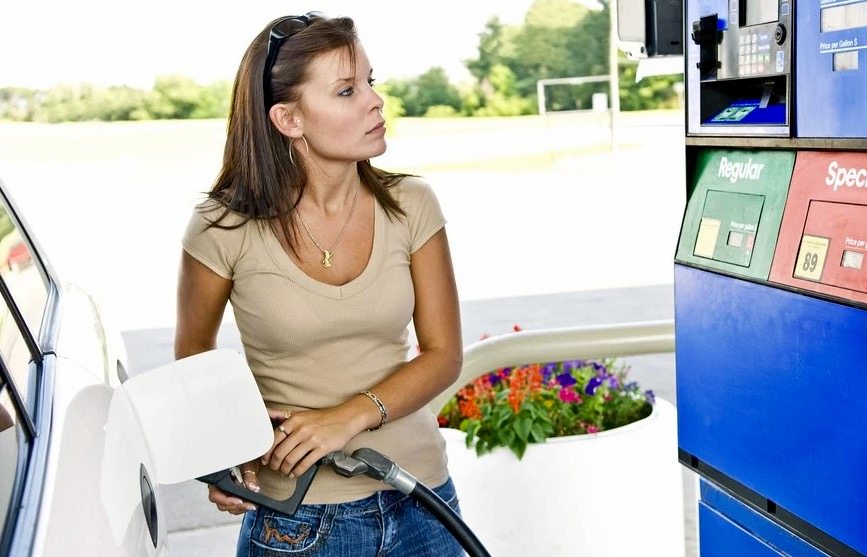 With the push to raise South Carolina’s gas tax once again in full swing, it’s worth taking a look at the current cost of fueling up in the Palmetto State.

The good news?  South Carolina’s gas prices – and gas tax – continue to be the lowest in the nation (no surprise there).

According to the AAA Fuel Gauge, the price per gallon for unleaded regular gasoline in South Carolina is currently $1.86.  That’s down negligibly (two cents) from when we checked in a month ago – and down 27 cents from the same time a year ago.

Nationally, the price per gallon for unleaded regular gasoline is $2.16 – which is down four cents from the last time we checked and down 45 cents from the same time last year.

Of course this reading is also up 45 cents from February’s low print of $1.71.

It’s simple: Because South Carolinians are so poor, low gas prices don’t do much to help the average motorist.  In fact based on our state’s anemic income levels, our gas prices are disproportionately high – with only residents of West Virginia and Mississippi spending a greater percentage of their income on fuel costs than Palmetto State residents.

Anyway, we will continue to keep an eye on gas prices over the coming months as liberal lawmakers and bureaucrats push for a 125 percent tax hike.

UPDATE: For those of you comparison shopping, the website GasBuddy.com currently list the same $1.86 per gallon of regular unleaded as the average price for South Carolina (same as AAA).