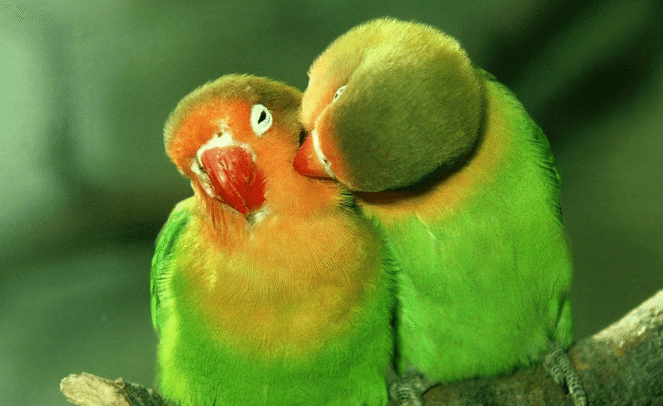 In the battle for new media supremacy in the state of South Carolina, this website long ago eviscerated The Nerve – a well-funded “citizen journalism” project of the S.C. Policy Council (a libertarian-leaning think tank based in the state capitol of Columbia).

How did we do it? Duh … by consistently churning out “Mo Better” content (i.e. the same way we’ve staked out a competitive position versus the “old” media).

Anyway, just because we beat The Nerve like it stole something doesn’t mean the website doesn’t still serve a purpose …

In fact its editor Rick Brundrett got a nice write-up in this week’s editions of The Columbia Journalism Review – a publication which has previously profiled our founding editor.

We agree … we also agree with Hutchins assessment that The Nerve “plays it straight.”

Here’s our question, though: Where’s the fun in that?

One of our media sources agreed Brundrett is a “good reporter.”

Hutchins’ piece accurately noted that The Nerve is “much less widely read than the more tabloid-y FITSNews,” which we loved … although we’re not sure it was intended as a compliment.

This website has addressed the Fourth Estate at the local, state and national level dozens of times – usually bemoaning its slavish allegiance to big government and the corrupt politicians perpetuating its reckless and unsustainable expansion.

To its credit, The Nerve is not even remotely a part of that establishment – although its impact in driving a pro-liberty, pro-limited government perspective is debatable.

To each their own, though …

We (like Hutchins) have come to appreciate the site’s contributions to the Palmetto State’s marketplace of ideas.