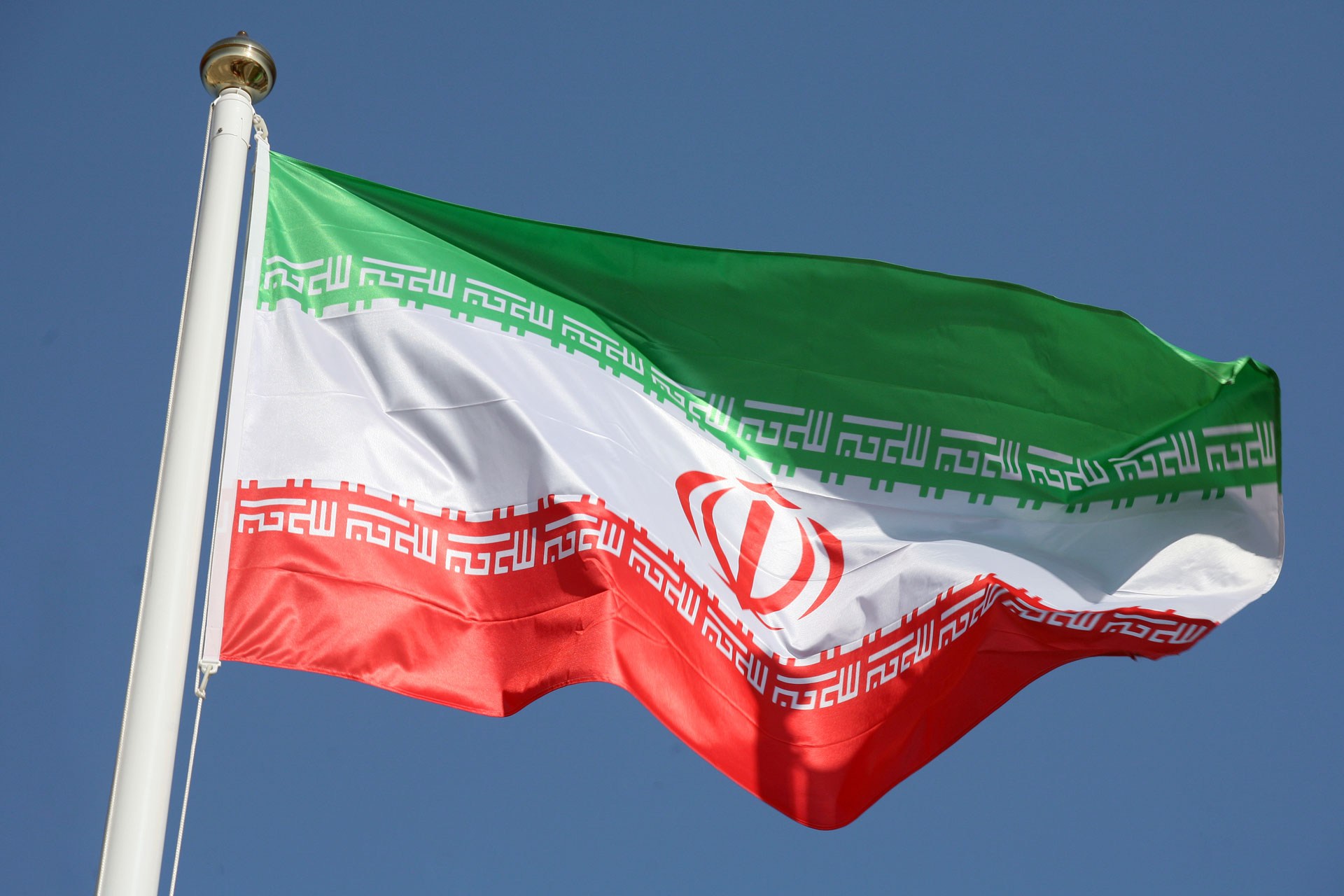 A Washington, D.C.-based advocacy group wants to get to the bottom of U.S. president Barack Obama‘s cash-for-hostages scandal.  The organization – Cause of Action – has submitted Freedom of Information Act (FOIA) requests to both the U.S. State Department and the Treasury Department seeking documents related to the controversial payments.

“Since 1984, Iran has been listed as a state sponsor of terror; it has been subject to various financial sanctions,” Cause of Action president and CEO Alfred J. Lechner, Jr. said. “Serious concerns about money laundering and terrorist financing in Iran persist. Details regarding this payment and the supposedly coincidental timing of the hostage release have been hidden from the public and Congress.”

The cash payments – which were reportedly made over the objections of Obama’s own Department of Justice – were originally portrayed as settlement money related to a 1981 international court case involving the sale of military equipment to Iran.  Obama’s administration agreed to pay back $400 million placed in a trust fund by Iran to purchase weapons from the United States – as well as $1.3 billion in “interest” payments.

That’s a total of $1.7 billion, for those of you who learned your math in a government-run school.

The first payoff was made via a clandestine, taxpayer-funded airlift – with stacks of foreign currency placed on wooden pallets.  Critics have claimed this money was a payoff for the release of five American hostages who were being held in Tehran by radical Islamic militants.  Obviously such an arrangement would not only violate existing sanctions, it would violate America’s long-held prohibition against negotiating with terrorists.

Nonetheless, the controversial deal was reportedly cut in the aftermath of Obama’s widely-criticized nuclear agreement with Iran – which allowed the radical Islamic nation’s nuclear program to move forward and unfroze approximately $150 billion in assets.

In addition to seeking documents related to the cash-for-hostages scandal, Cause of Action also said it was probing a secretive “side agreement” reached between the United States and the government of Iran – one which would enable the Islamic regime wider latitude in rebuilding its nuclear stockpiles.

“This agreement was hidden from the public and from members of Congress,” the organization stated in its release.

This website has never breathed fire on suppressing Iran’s nuclear program, although we have pointed out the “Republican” party’s embarrassing complicity in Obama’s deal.