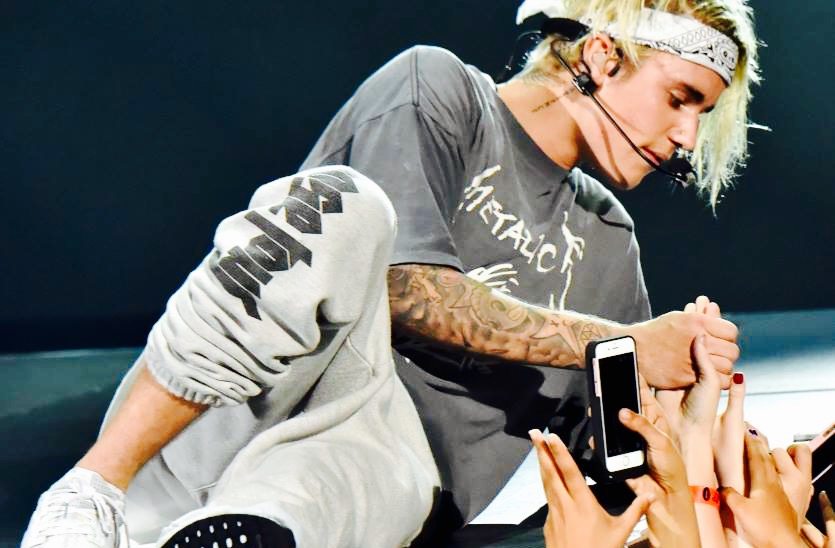 He almost agreed to the 45-minute gig, too.

According to TMZ.com, Bieber turned the donors down only after his agent – Scooter Braun – threatened to resign.  Braun is a support of Democratic presidential nominee Hillary Clinton … and ostensibly all that goes with that.

The $5 million gig would have represented Bieber’s largest-ever pay day, but was nixed when Braun’s negotiations with the “Republican” donors fell through.

“Scooter wasn’t heavy-handed at first, and talked to Justin about putting Black Lives Matter banners up in the venue,” TMZ reported.  “We’re told Braun was told he could not display BLM banners, but the donors would accept banners that read ‘All Lives Matter.’ The donors also made it clear … Justin could say nothing disparaging about (Donald) Trump or the GOP.”

Political observers eyeing a potentially close November election were shocked by these donors’ willingness to part with such a substantial sum of cash.

“They have $5 million lying around for this Canadian bozo but they can’t fund a real voter registration effort?” one veteran Washington, D.C.-based strategist asked, incredulously.

Kathryn Dennis Is Back!