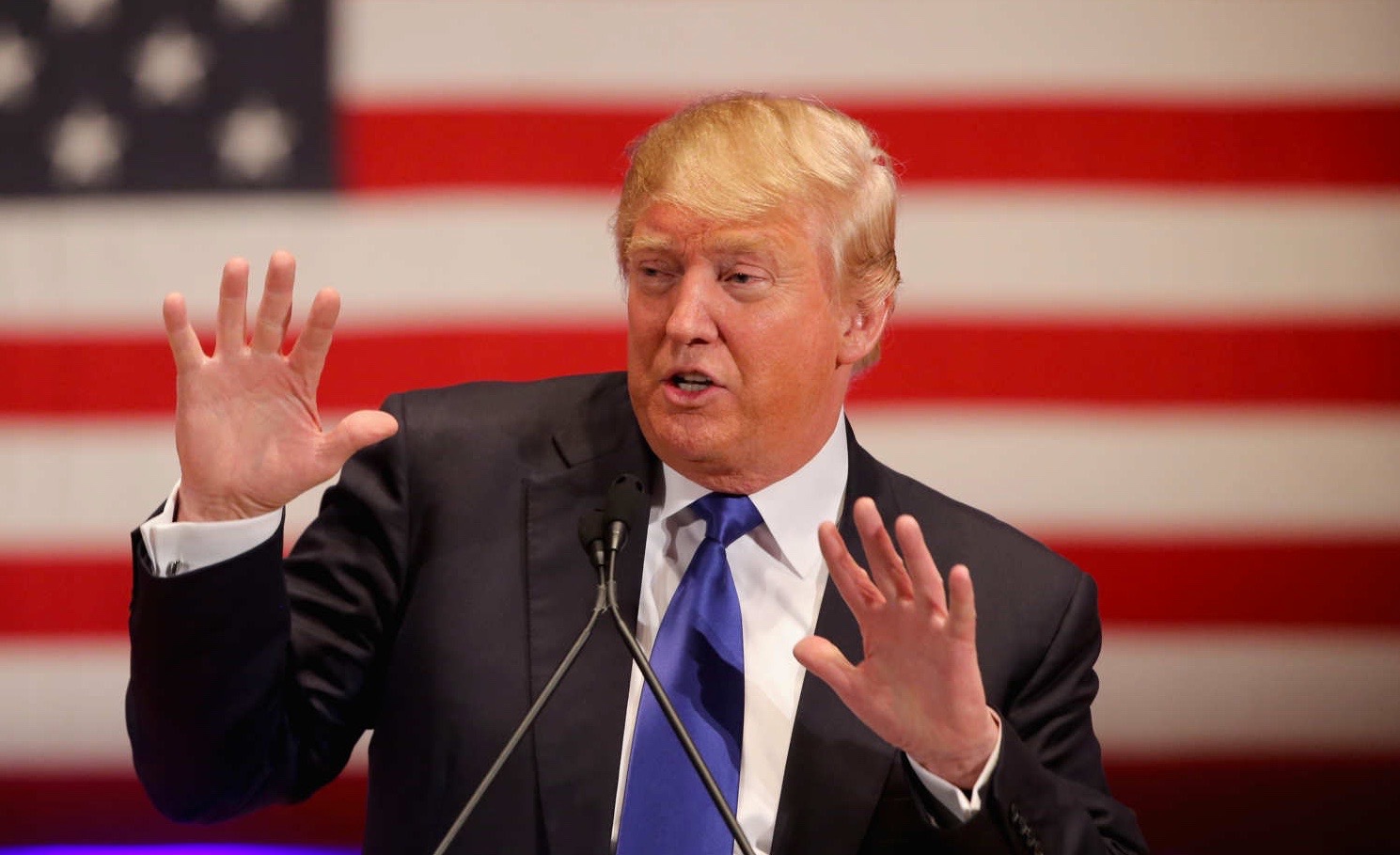 GOP presidential candidate Donald Trump won a huge electoral victory this week … on the other side of the Atlantic Ocean.

The “Brexit” – the United Kingdom’s decision to leave the European Union – was a validation of the populist frustration Trump is tapping into here in the United States.

Trump exploited the moment masterfully – not only seizing on the undercurrent of popular rage but invoking the 1980s nostalgia of U.S.-British relations during the era of Ronald Reagan and Margaret Thatcher.

“The people of the United Kingdom have exercised the sacred right of all free peoples,” Trump said in a statement.  “They have declared their independence from the European Union and have voted to reassert control over their own politics, borders and economy.”

“A Trump Administration pledges to strengthen our ties with a free and independent Britain, deepening our bonds in commerce, culture and mutual defense,” Trump added.  “The whole world is more peaceful and stable when our two countries – and our two peoples – are united together, as they will be under a Trump Administration.”

Trump’s pitch wasn’t just rhetorical and nostalgic, though.  It was laced with the sort of substantive, uncompromising policy positions that put his candidacy on the map – notably his views on trade and immigration.

“Come November, the American people will have the chance to re-declare their independence,” he said.  “Americans will have a chance to vote for trade, immigration and foreign policies that put our citizens first.  They will have the chance to reject today’s rule by the global elite, and to embrace real change that delivers a government of, by and for the people. I hope America is watching, it will soon be time to believe in America again.”

As we’ve repeatedly pointed out, this website’s endorsement of Trump during the “First in the South” presidential primary was less about him and more about driving a stake in the heart of the corrupt, spineless “Republican” establishment in Washington, D.C.

And there are obviously lots of issues where we disagree with “The Donald.”

But this was a very big moment for him.  A perfect opportunity to draw a demarcation line between rulers who are beholden to “the haves” and rulers willing to put the rest of us first for a change.

Don’t get us wrong: It’s not “Morning in America.”  Far from it. Anything can happen between now and November.  And we’re still not even sure we’re endorsing Trump in November (we backed libertarian Gary Johnson in 2012, remember).

But for all the MSM mockery, the late night punch lines, the social media hate and the “Republican” establishment hatchet jobs … Trump is saying stuff the world needs to hear.