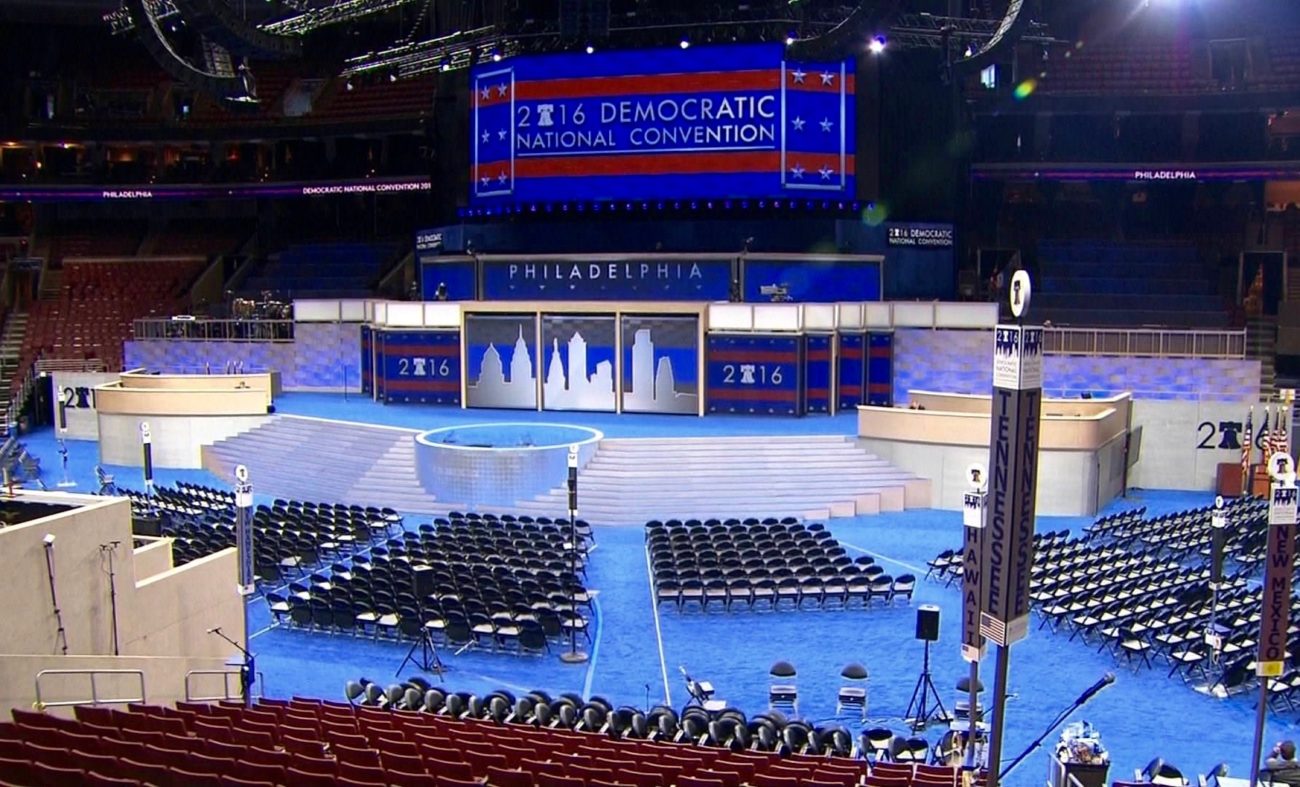 As ostensibly anti-Wall Street Democrats close out their quadrennial convention at the Wells Fargo Center in Philadelphia Pennsylvania this week, there’s a more intimate irony at play.

Remember the big bathroom debate from earlier this year?

According to NetRightDaily, previously designated “women only” restroom facilities at the Wells Fargo Center have “had the signs changed to reflect the Democrats come one, come all approach to public waste disposal.”

Somebody keep an eye on Bill Clinton, right? 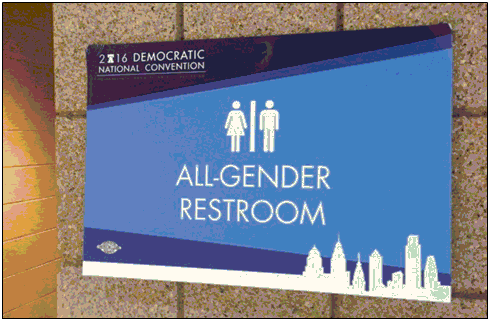 So … what about the “men only” facilities at the arena?

“It does not appear, based upon pictures and reports, that any of the men only facilities have been changed to accommodate women who feel like they might be men,” the report noted.

“To sum up the DNC’s bathroom designation choice, biological women who for years have had to stand in lines at public arenas to relieve themselves now have fewer bathrooms specifically designated for their use, while men benefit as all those transgenders flock to the formerly women’s restrooms,” the article concluded.  “In the ultimate backfire, the first major party convention to nominate a woman has victimized their female attendees with a big cut in the number of bathroom stalls specifically designated for them, stealing their hard fought bathroom fights to accommodate biological men.”

How about that, Hillary Clinton?  You really did make history, girlfriend.

“The Democratic Party must be really confused right now,” one veteran Washington, D.C.-based operative told us.  “They are claiming a historic first with Hillary breaking the glass ceiling as the first female presidential nominee – yet at the same time they are denying biological sexual differences when going to the bathroom.  Which leaves us with the question: If Hillary identified as a ‘he,’ was the glass ceiling really broken?  Or did someone just ooze through it?”

Party Unity … Out The Window