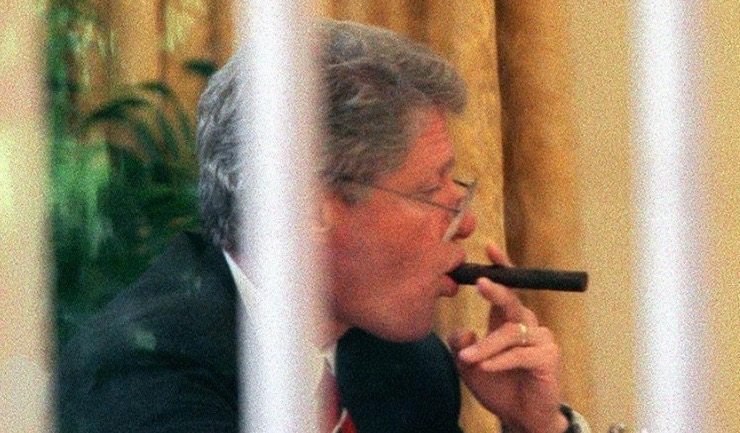 “No woman should be subjected to it,” Clinton accuser Kathleen Willey says in the spot. “It was an assault.”

Willey claimed Clinton sexually assaulted her in 1993 during a meeting in his private study adjacent to the Oval Office.  The audio used in the Trump spot was taken from a 2007 Fox News interview.

After Willey, the audio then turns to a tearful Juanita Broaddrick, who claimed Clinton raped her in a hotel room in 1978.

“I tried to pull away from him,” Broaddrick said in the audio, which was taken from a 1999 interview.

Broaddrick later claimed Hillary Clinton approached her at a political event after the incident and thanked her for keeping quiet about what allegedly happened to her.

Here’s the clip (as posted to Trump’s Instagram page) …

This website has previously weighed in on Bill Clinton’s legendary love of the ladies … mocking him back in February when he accused supporters of independent socialist U.S. Senator Bernie Sanders of being “sexist.”

Look for Trump to continue driving that distinction as he seeks to mute criticism of his own alleged sexism.