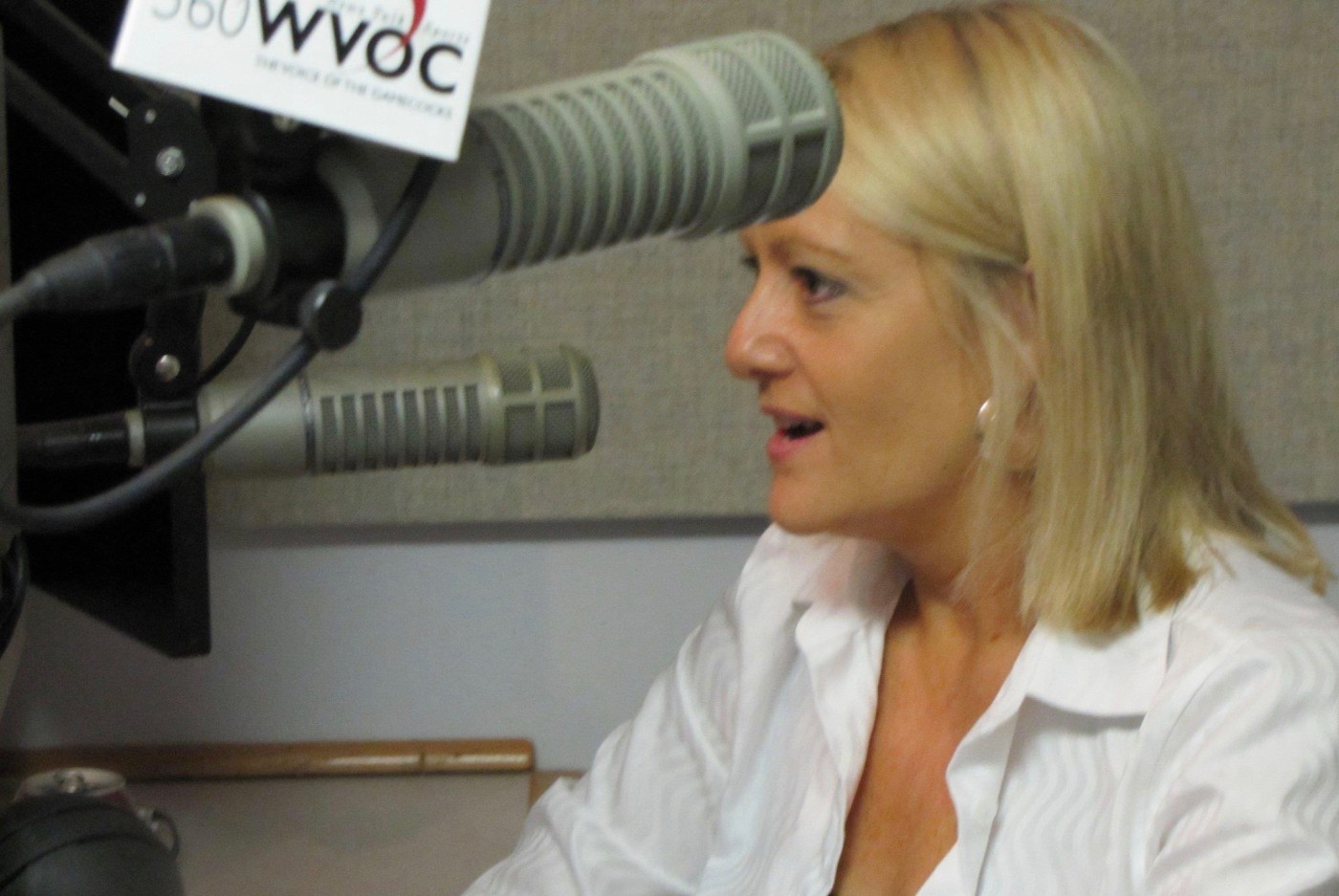 The credibility of S.C. Policy Council president Ashley Landess has diminished greatly in recent weeks.  Her organization – and its new media outlet, The Nerve –  had amassed some considerable capital in the fight to hold Palmetto State leaders accountable for their actions.

Unfortunately, Landess’ silence in the wake of S.C. attorney general Alan Wilson‘s shameful obstruction of an investigation into corruption at the S.C. State House has raised legitimate questions regarding her consistency in the ongoing battle for accountability.

Seriously: She was ready to crucify former S.C. Speaker of the House Bobby Harrell for his various campaign finance violations (in fact she continued to crucify him even after he pleaded guilty and resigned his seat) … yet she gives Wilson a hall pass for attempting to manipulate an ongoing investigation?

How does that make sense?

In fact Landess and the younger Quinn are said to be exceedingly close.

Both Quinns were named in an investigatory report that kicked off the ongoing corruption probe – yet Landess’ websites have made no mention of that.  If anything, she has sought to provide Wilson and the Quinns with political cover during the ongoing legal and political drama.

It’s unfortunate Landess has chosen to fall in line with “The Quinndom” in this critical case.  Why?  Because she continues to do an excellent job exposing the flaws in so-called “ethics reform” legislation currently being debated at the S.C. State House.

We’ve written on some of these flaws in the past ourselves, but Landess has a lengthy and detailed column up this week exploring them in detail – and blasting governor Nikki Haley for misleading people about the legislation (imagine that).

Of the eight-point agenda we’ve proposed, only two reforms are really on the table: mandated disclosure of public officials’ income sources, and the elimination of the legislative ethics committees and State Ethics Commission that govern violations of the laws under the Ethics Act. The governor in particular is aggressively selling the current proposals in the legislature as doing both of those things.

In fact, they do neither and would even make the system worse.

We know income disclosure is the only way to discover conflicts of interest and stop them. As long as public officials – particularly part-time legislators, who should be allowed to make a living outside the State House but who too often make it from their position in the State House – are allowed to profit from government contracts and/or special interests, they won’t do a thing to cut spending or give up power. Why would they when serving in office can be so lucrative?

Yeah … Haley knows a thing or two about that, right?

Landess goes on to expose how the income disclosure requirements currently contemplated by “reformers” in the General Assembly are inadequate – even counterproductive.

Current law certainly does allow officials to hide all sources of income, and so would the proposal that’s being debated in the legislature currently! Current law requires some disclosure of government income, but the loopholes are such that almost none of it falls under the law – the current proposal being touted as “reform” does not fix those loopholes and even makes them worse.

Landess’ column also addresses serious flaws in the legislature’s attempts to do away with “self-policing” ethics committees (something else Haley knows a little something about) via the creation of a newly “empowered” state ethics commission.

… the Ethics Commission would be given power to investigate legislators – along with all other public officials – but not the power to determine guilt or innocence, and not the power to punish. Those powers would stay firmly under the ethics committees.

That’s hardly an improvement. No one on any of these entities is qualified to enforce the law. Furthermore, lawmakers would have appointments to the Ethics Commission – thus expanding legislative power over the executive branch, not eliminating it, and thus failing to get rid of legislative self-policing.

The appointing legislators wouldn’t even be acting as public officials, but rather as leaders of the two main political parties. How are citizens supposed to hold them accountable at all?

That’s true … in fact this accountability has been watered down even further since Landess published her screed.

Thanks to an amendment proposed by S.C. Senator Gerald Malloy, the “independent investigations” provision of this bill now requires six of eight commission members to find probable cause that a violation occurred prior to a case moving forward.

This is just another example of lawmakers stacking the deck against anyone interested in exposing their self-dealing.

Oh, and in case you were still swallowing Haley’s whole “on-the-record” voting reform … Malloy’s amendment was passed via a voice vote, meaning you’ll never know which Senators went along with this self-serving nonsense.

Anyway, we agree with Landess on these issues.  In fact we’ve repeatedly called for an end to legislative self-policing, referring to it “incestuous – and a key driver of corruption in our state.”  We’ve also demanded “total disclosure of all income – and strict prohibitions against any self-dealing.”

Landess is spot-on in her assessment of the shortcomings of current legislative “reform” efforts.  She’s also devastatingly incisive in calling Haley out for her hypocrisy.

“Governor Haley and legislative leaders insist they are offering ‘real reform’ that would solve the problems we’ve exposed,” she wrote.  “Let’s hope no one is fooled.  Nothing would change. It’s fair, then, to ask why they are so motivated to preserve a corrupt system in which public officials can break the law with impunity and profit secretly from office.”

Indeed … it is eminently fair to ask that.

Of course it’s also eminently fair to ask Landess why she isn’t exposing the corruption of the Quinns … why she is in fact enabling it with her silence.  Until that question is answered satisfactorily, we suspect Landess’ otherwise excellent points to fall on deaf ears.