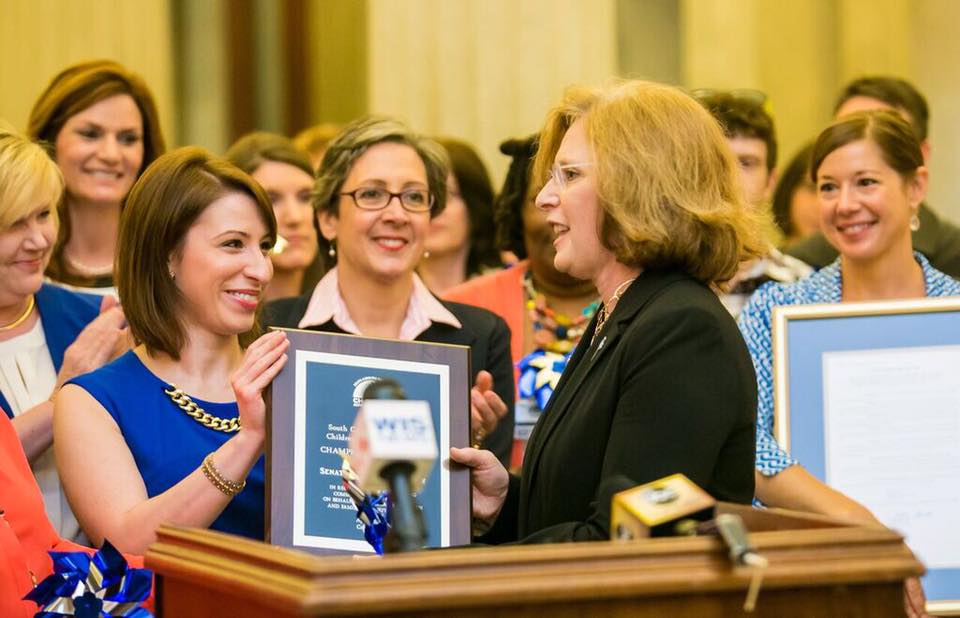 “THE MEDIA SENSATIONALIZES EVERYTHING THAT HAPPENS“

With racial tensions in America boiling over, one South Carolina State Senator is pointing the finger of blame at the Fourth Estate.

S.C. Senator Katrina Shealy took to Facebook this week to blast the mainstream press for fomenting division in the United States.

“If we could shut down all media for one month except for weather reports and let everyone else do their job I bet we would see a change,” Shealy said. “The media sensationalizes everything that happens – stirring the pot, fueling an already blazing fire.”

Probably … hell, we may even be among the guilty parties when it comes to pot-stirring.

We’ve already addressed the familiar fallout from previous mass shootings … but this week’s horrific, premeditated attack on white police officers in Dallas, Texas is driving a much different narrative.

And the fueling of this fire has the potential to make things far more dangerous in the weeks and months to come.

One former law enforcement officer we spoke with agreed with Shealy’s assessment.

“It’s the over-sensationalism that’s causing all this shit,” she told us.

What do you think?  Is the press to blame for the race-related division in the United States?  And if so – how?  And to what extent?  And what should be done to correct the problem (short of Shealy’s proposed month-long shuttering of all media)?